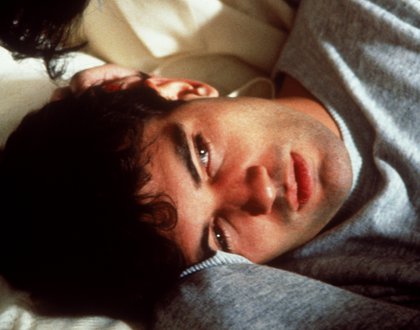 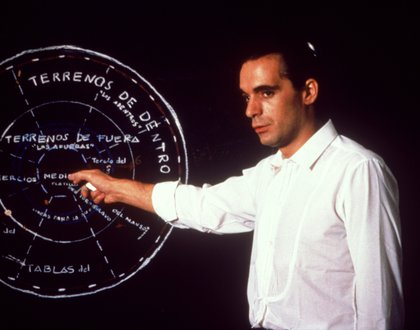 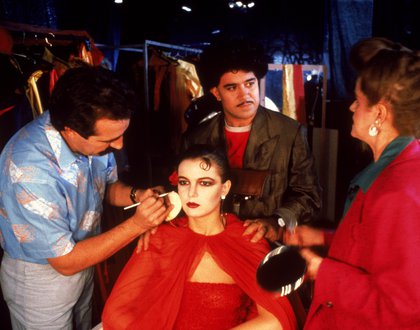 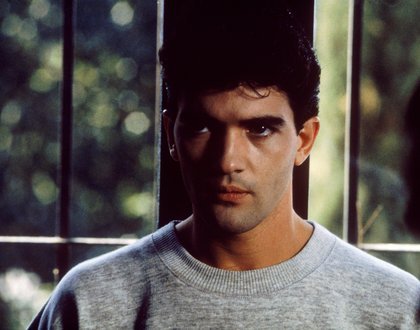 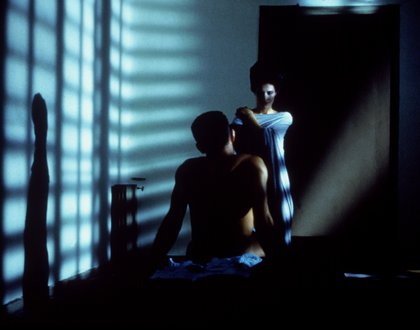 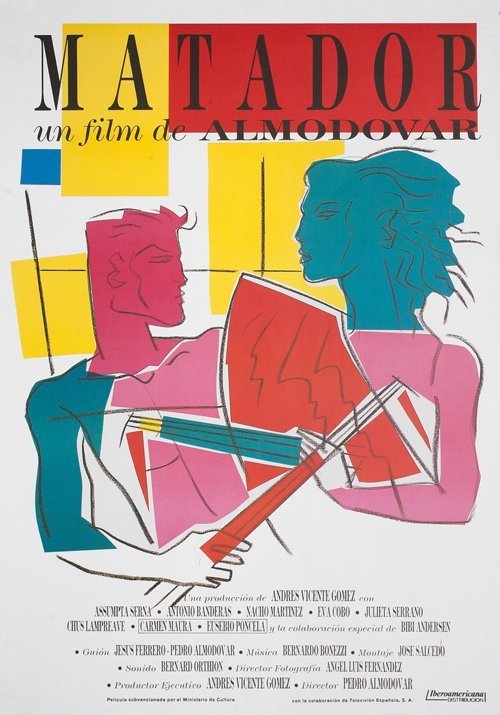 “Spain’s provocative film maker perceives in bullfighting an equation between sex and death that cuts to the heart of a culture that is at once intensely puritanical and macho.” – Kevin Thomas, Los Angeles Times

Diego (Nacho Martinez) is a former star bullfighter forced into early retirement after being gored by a bull. María (Assumpta Serena) is a femme fatale lawyer dressed to kill in androgynous business suits. A shared obsession with blood and murder bring the two in alliance. Enter Angel (Antonio Banderas), Diego’s bullfighting student, who is, ironically, scared of blood. He’s not much of a rapist, but does he have what it takes to be a serial killer? Mysteries, religion, and sexual desires collide in this dark comedy whose originality was celebrated with a Special Award by the National Society of Film Critics.