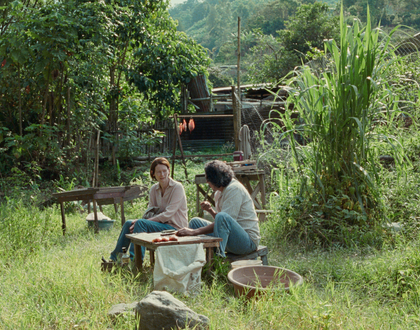 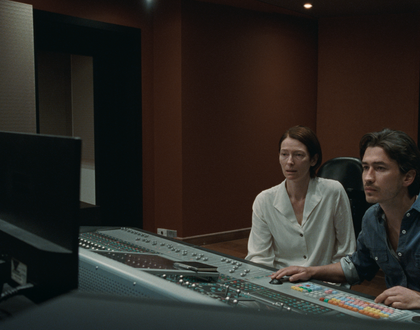 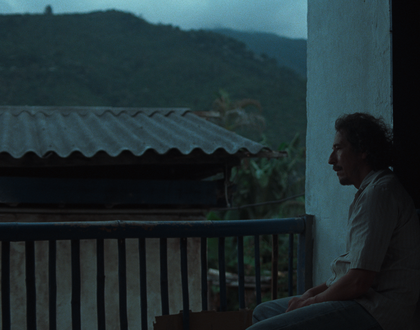 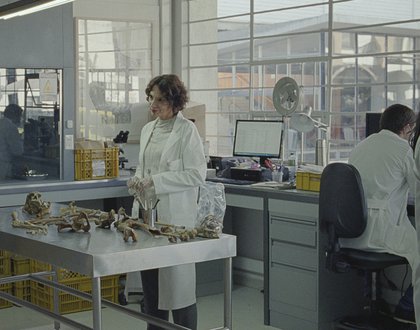 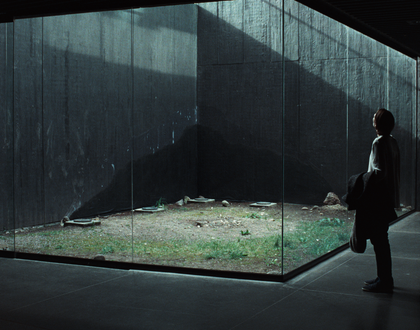 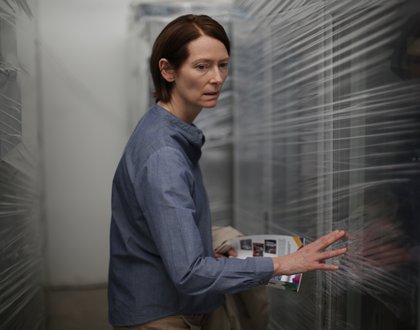 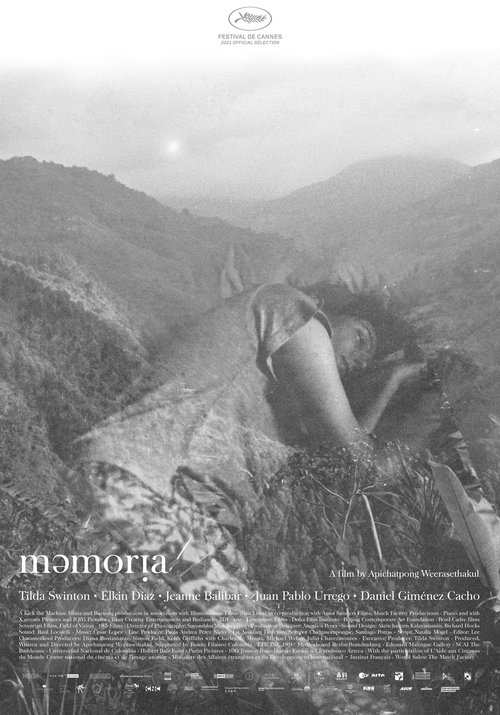 "Critic’s Pick. Enigmatic and enchanting. You have to see it to believe it, and to see it you’ll have to go to a movie theater. It’s worth the wait, and the trip." —A.O. Scott, The New York Times

"Designed and deserving to be seen big and loud, Memoria is a hypnotic, unquantifiable, occasionally impenetrable sonic odyssey from a unique cinematic voice." —Empire Magazine

From the extraordinary mind of Palme d'Or-winning director Apichatpong Weerasethakul, and starring Academy Award winner Tilda Swinton, comes a bewildering drama about a Scottish woman, who, after hearing a loud 'bang' at daybreak, begins experiencing a mysterious sensory syndrome while traversing the jungles of Colombia.

Weerasethakul was drawn to Colombia as the setting for his film due to its remarkable landscapes and history--a place very different from his home country of Thailand. "During the 70s, I grew up reading novels about hunters looking for treasures from lost civilizations," Weerasethakul says. "However, Thailand does not possess ancient empires full of gold, nor headhunter tribes, nor anacondas. Forty years later, I am still drawn to such landscapes but they are covered now with layers of other stories."

The film had its world premiere at the 74th Cannes Film Festival and was awarded the Jury Prize. It was selected as the Colombian entry for the Best International Feature Film at the 94th Academy Awards.