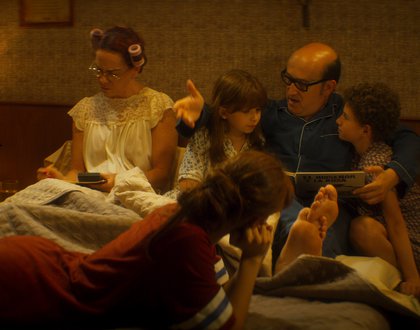 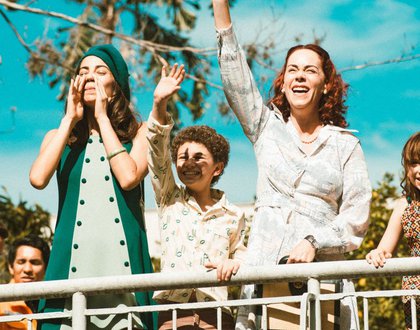 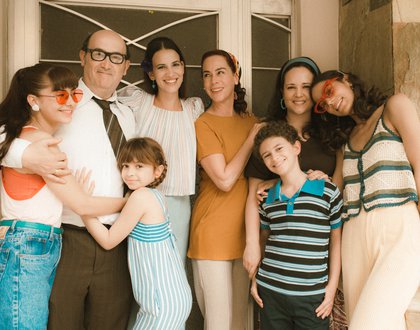 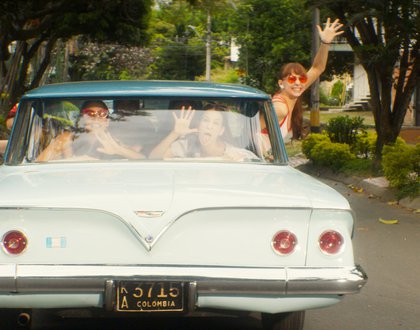 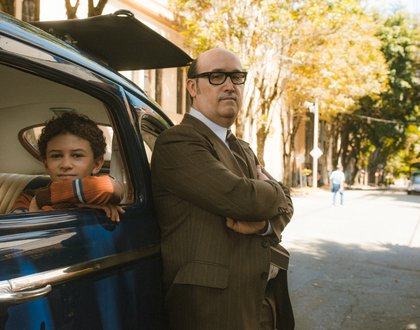 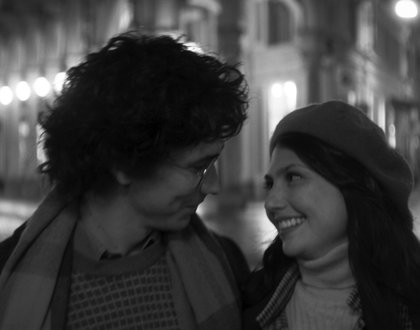 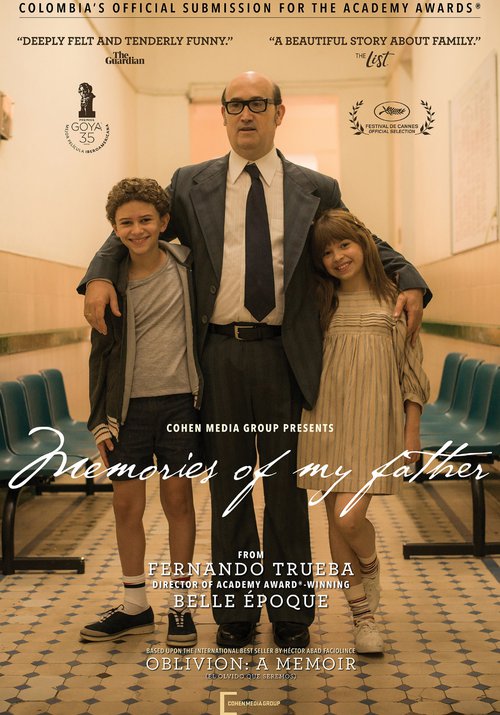 “A loving and welcoming portrait.” —Eye For Film

"A vivid portrait of a smart, principled, kind man…making it another topical Oscar contender.” —Deadline

Based on Héctor Abad Faciolince’s book Oblivion: A Memoir (El Olvido Que Seremos), Fernando Trueba’s Memories of My Father dramatizes the true story of Héctor Abad Gómez (Javier Cámara), a renowned Colombian doctor and human rights activist in Medellín during the violent 1970s. Driven by sadness and rage after cancer takes the life of one of his daughters, he devotes himself to social and political causes without regard to his personal safety. Directed by Academy Award–winning filmmaker Fernando Trueba, this intimate story is told by the doctor’s only son, the book’s author, Héctor Abad Faciolince, one of the most outstanding writers in contemporary Colombia.

Acclaimed by critics as “tenderly funny,” “a beautiful story,” and “genuinely moving,” Memories of My Father is a sympathetic and deeply felt portrait of a Colombian family during an era of great upheaval starring multi-award winning actor, Javier Cámara (Pedro Almodóvar’s Talk To Her, Bad Education), Whit Stillman (director of Metropolitan), Patricia Tamayo and Juan Pablo Urrego.

Memories of My Father is Fernando Trueba’s thirteenth film in the director’s chair. His passion for the arts has garnered him two Grammy Awards as a music producer and an Academy Award for Best Foreign Language film with his critically-lauded Belle Epoque, as well as a nomination for Best Animated Feature Film with Chico & Rita. Prior to his music and filmmaking career, Trueba was a film critic for Spain’s leading newspaper El Pais and founder of the film magazine Casablanca.