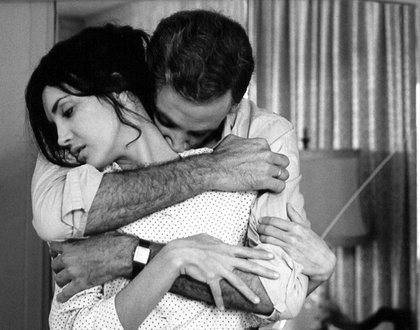 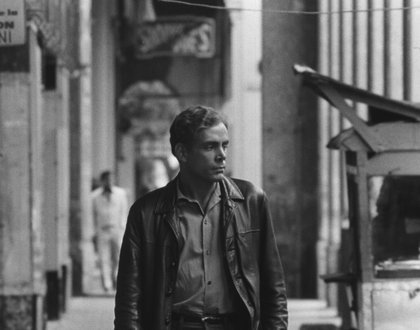 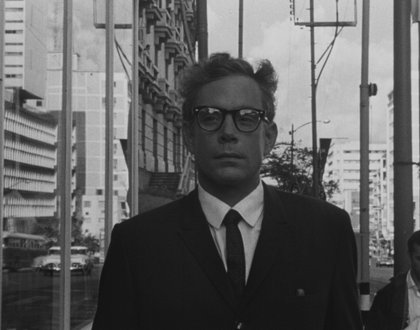 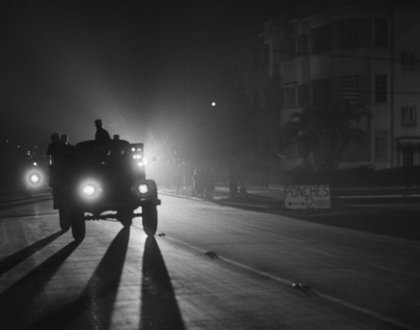 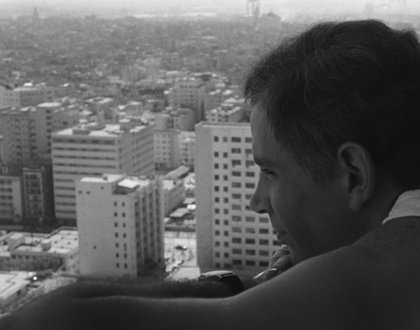 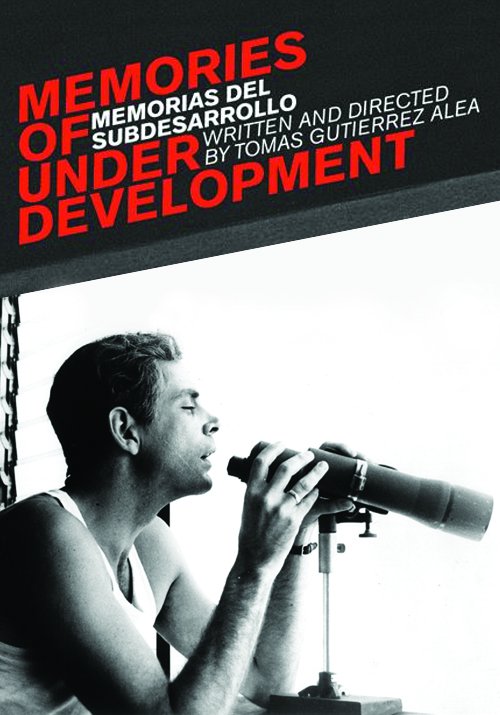 ”This audacious, sensual portrait of an alienated intellectual in Castro’s Cuba, circa 1961, is one of the great movies of the sixties.” – Michael Sragow, The New Yorker

In the maelstrom of Cuban politics, Memories of Underdevelopment is one film made in the island after the revolution that generations will be revisiting for years to come. A film very much of its time, Memories is redolent of the jaunty, black & white sensibility of the French Nouvelle Vague that was common currency among European filmmakers in the sixties. It chronicles the seriocomic misadventures of Sergio Carmona Mendoyo (Sergio Corrieri), an intellectual who is having issues reconciling himself to the social upheaval around him. Like his protagonist, the film's director, Tomás Gutiérrez Alea, experienced serious problems for making a film that deals realistically with the difficulty of embracing the new status quo. The film's director of photography (Ramon Suarez) and production designer (Julio Matilla) went into exile but Gutierrez Alea stayed behind, resurfacing significantly in 1993 with Strawberries and Chocolate. The rest, as they say, is history.

The Sunday 1:00 pm screening of the 50th anniversary 4K restoration of the film will be introduced by Alejandro Rios, host of the weekly television program La Mirada Indiscreta (The Indiscreet Gaze), now in its tenth year. Mr. Rios will lead a discussion of the film with the audience.