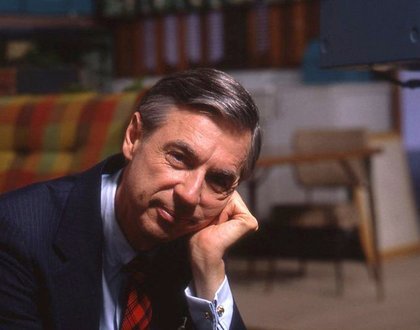 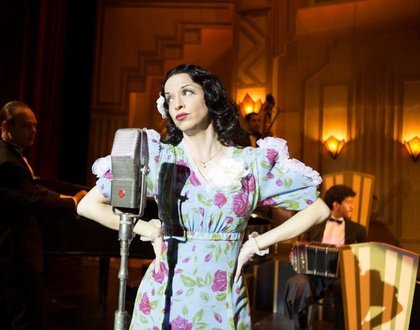 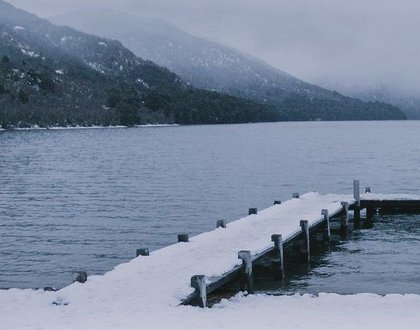 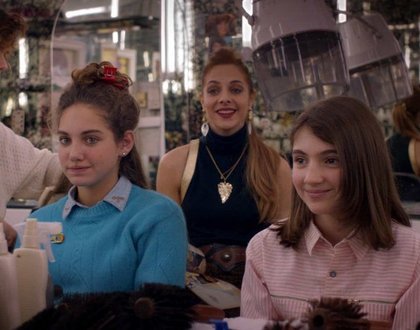 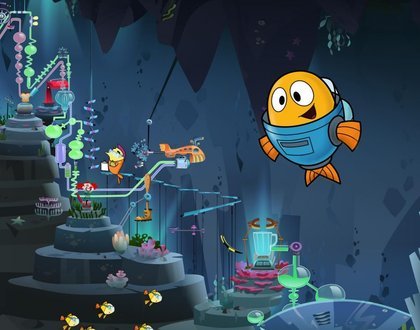 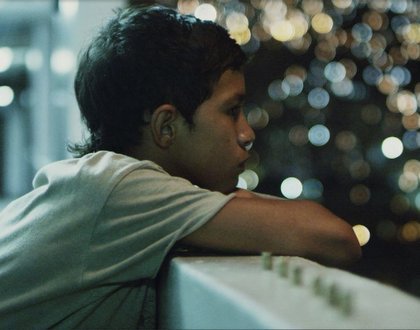 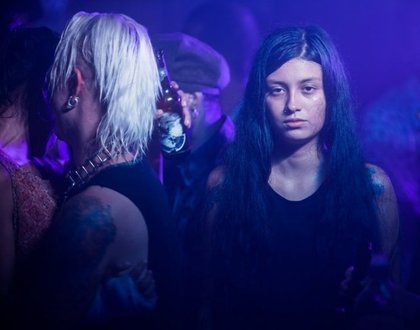 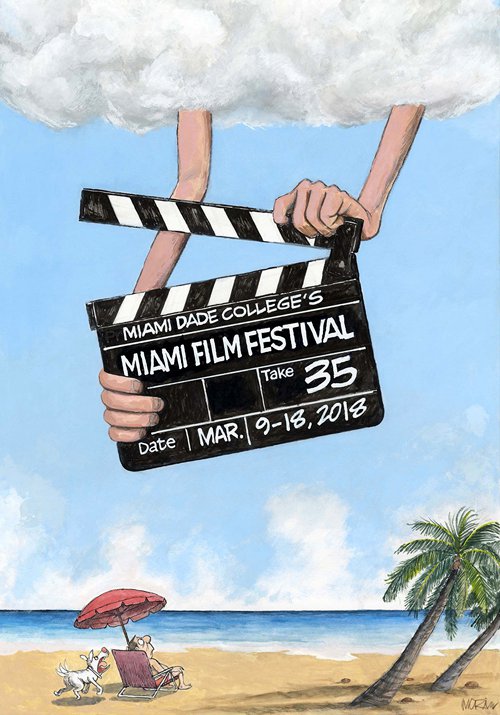 10 days of must-see films, parties, and special guests from around the globe will take Miami by storm at the 35th Miami Film Festival on March 9-18, 2018. Opening and Awards Night hold a special place in the Festival, as must-be-there events showcasing two honored films followed by extravagant parties. Join us in toasting the kickoff, and award winners, at the start and end of a fabulous 10 days!

Other highlights include: Isabelle Huppert Tribute including a screening of Souvenir with Ms. Huppert in attendance and Tribute Night party “Behind the Curtain” at the iconic Olympia Theater. When the screen raises, celebrations will begin on stage with cast, crew and film aficionados; The Marquee Series, film screening accompanied by on-stage conversations with major film personalities of the moment, discussing their career and sharing an exciting new work; The Cinedwntwn Galas, Red carpet events featuring the year’s most compelling star-driven works be top-tier directors showcased at the historic Olympia Theater, presented by Downtown Development Authority of Miami; Two special culinary events paired of sumptuous stories foodies will love, guaranteed to pique your appetite, paired with a delicious three-course film-inspired meal, at an outstanding local restaurants; The Knight Competition, a mesmerizing variety of powerful works from around the world, directed by filmmakers who have directed at least one previous Official Selection (feature) of the Festival. Films are eligible for Achievement awards totaling $40,000 in cash, courtesy of Knight Foundation; Keynote talks, Q&As, Screenwriting competition, Cinema 360º, the IMDBPro Shorts Competition, and so much more. Check out the full line-up at www.2018.miamifilmfestival.com, and we’ll see you at the movies!