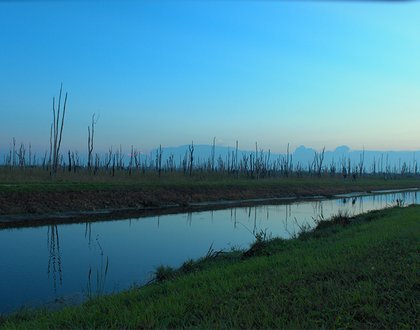 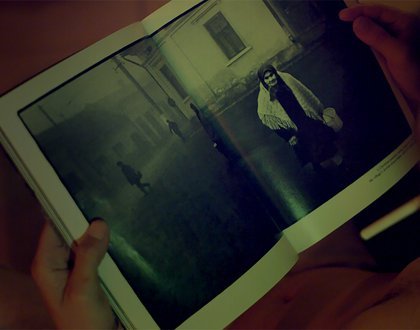 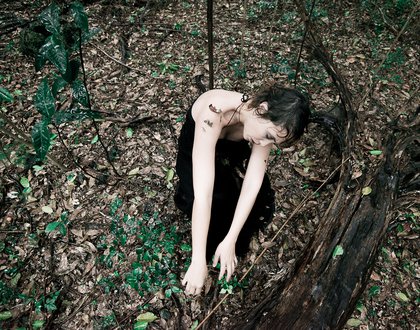 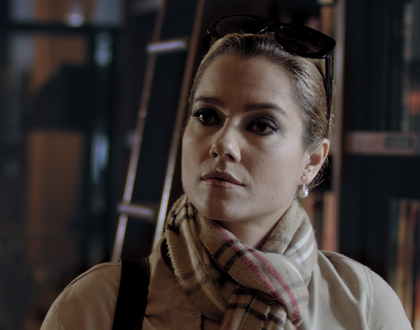 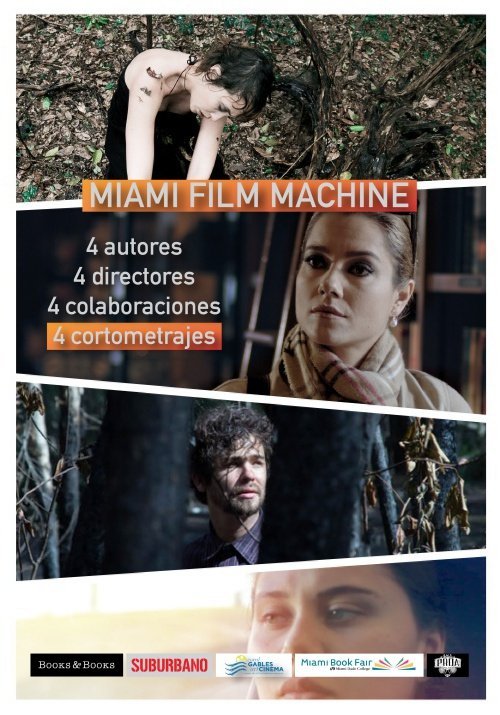 Suburbano Ediciones and Proa Films bring together writers and filmmakers of different nationalities, based in Miami. Miami Film Machine is a local group of filmmakers, literary authors, and media professionals who, inspired by Miami and its people, have made four short films showing the richness, cultural diversity, and conflicts of this complex city. The aim of the Miami Film Machine is to consolidate a cinematographic, literary and cultural reference in the local scene. The films presented in this edition are Vagon directed by Jonathan De Camps and written by Gastón Virkel; Tears, directed by Carla Forte and written by Xalbador García; The Spirit Was Gone, directed by Christian Proa and written by Pedro Medina León; and Libro Libre, directed by Kenneth O'Brien and written by Hernán Vera Álvarez. The filmmakers of each short will be present in order to stimulate the direct relationship between creators and the Miami community. Presented in collaboration with Miami Book Fair.