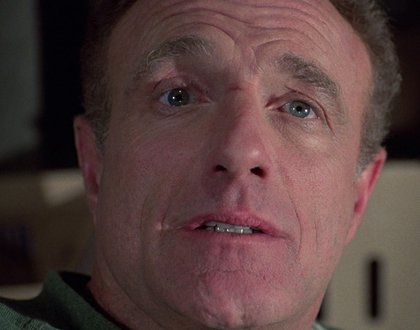 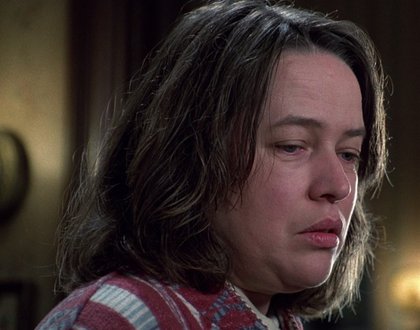 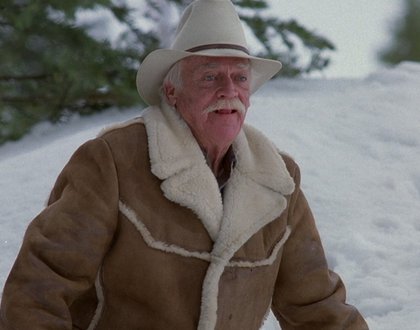 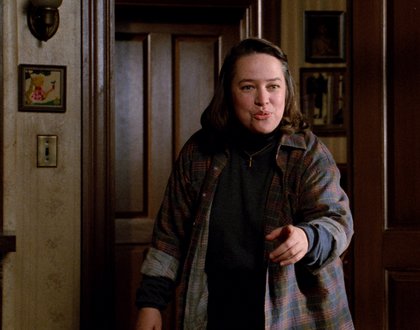 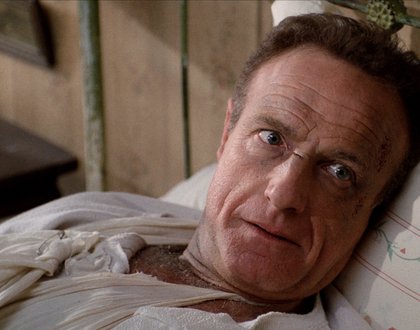 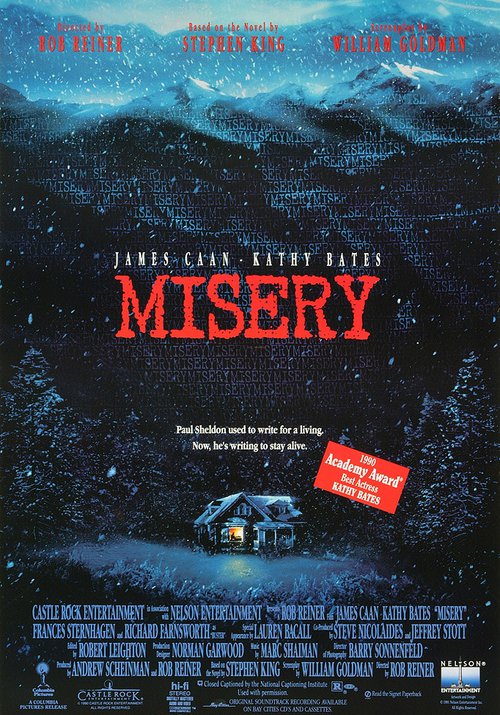 THIS IS A FULL-CAPACITY SCREENING.

Novelist Paul Sheldon doesn't remember the blinding blizzard that sent his car spinning off the road. He doesn't remember being nursed back to health. But he will never forget Annie Wilkes.

James Caan and Academy Award winner Kathy Bates star in the bone-shattering thriller Misery, adapted from the best-selling novel by Stephen King. As Paul (Caan) recuperates from his injuries in a secluded cabin belonging to Annie (Bates), his "number one fan," he discovers that beneath the kind and naive exterior lurks a mind that is cunning, unhinged, and bent on keeping her favorite writer as her personal prisoner for the rest of his "cock-a-doodie" life. Sheldon must engage his savior-turned-captor in a battle of wits that will push them both to the brink.

Adapted by two-time Academy Award-winning screenwriter William Goldman and directed by Rob Reiner (Stand By Me, The Princess Bride), Misery has become one of the most talked-about horror thrillers of all time, thanks largely in part to Bates' career-making performance.