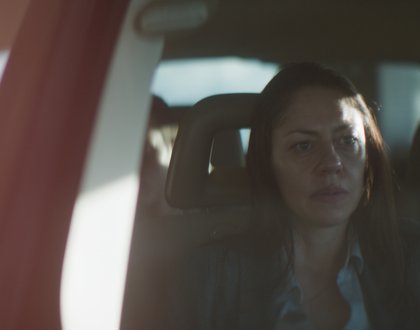 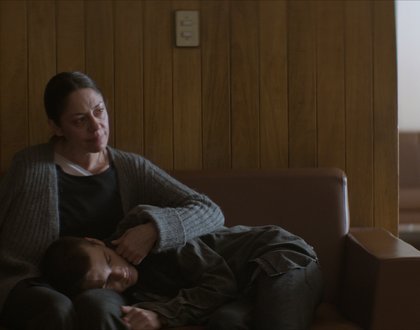 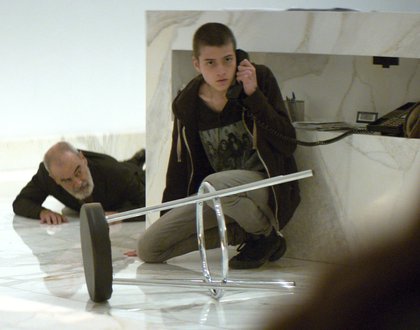 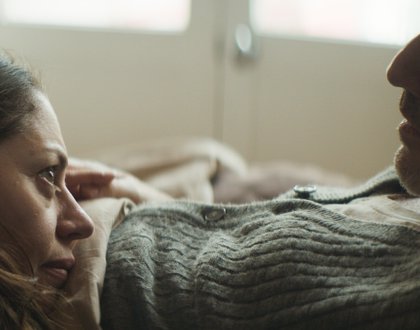 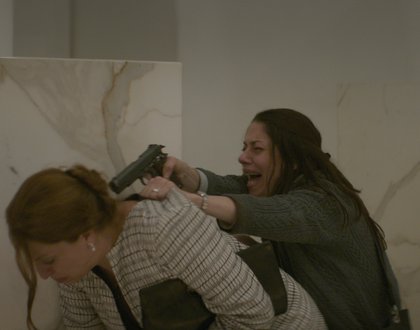 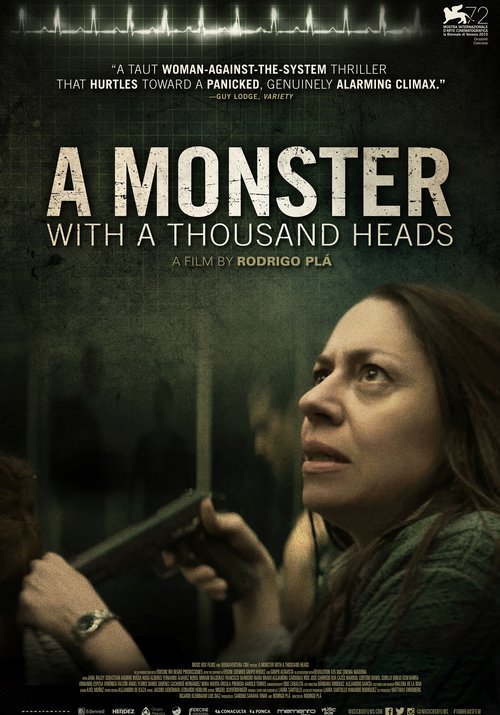 “Nobody remains undamaged or unsullied in this one-against-the-system tale.” - Guy Lodge, Variety

If you think unresponsive insurance companies are strictly a domestic problem, think again. When Sonia receives the news that her husband’s cancer has progressed to a terminal stage, she races to secure the insurance company approval for the care that can help him. Met with indifference and negligence at every turn, Sonia’s desperation triggers a primal survival instinct as a series of increasingly violent confrontations unfold. A sharp, urgent tale of a distraught woman intent on protecting her family at all costs, director Rodrigo Plá’s latest film - winner of a clutch of international awards and nominated for 7 Mexican Academy Awards - is an engrossing combination of thriller, drama and timely socio-political commentary.

SHORT: The Runner, directed by José Luis Montesinos. Five years ago, he shut down the company and fired 300 workers. The first day he goes out jogging, he runs into one of them. Winner, Best Fiction Short, 2016 Spanish Academy Awards.

Programming is the core mission of the Gables Cinema. And it's not as simple as you may think. Every film that's projected on our screen undergoes serious consideration. If you're as passionate about film as we are, we'd like to get to know you better and hope that the feeling is mutual. Please join Gables Cinema director of programming Nat Chediak and associate directors Javier Chavez and Ben Delgado for a free wine & cheese get-together on Friday, 5/20 between 8:00 pm and 9:00 pm. We welcome the opportunity to establish a meaningful dialog with our audience.