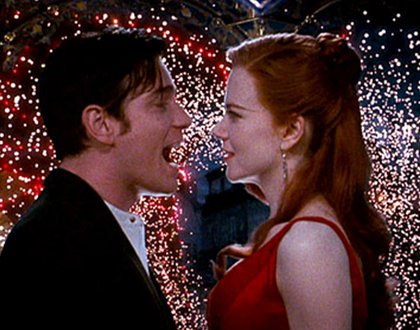 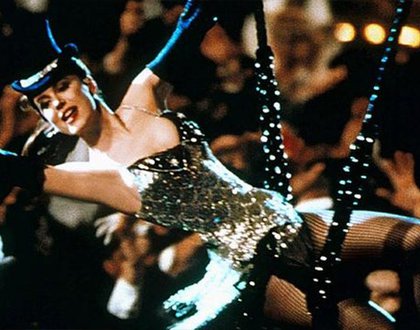 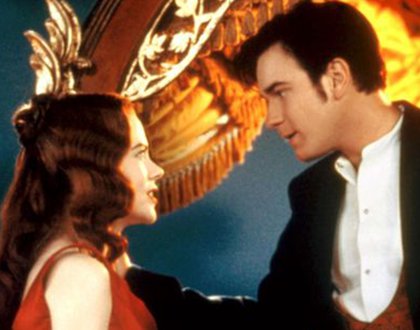 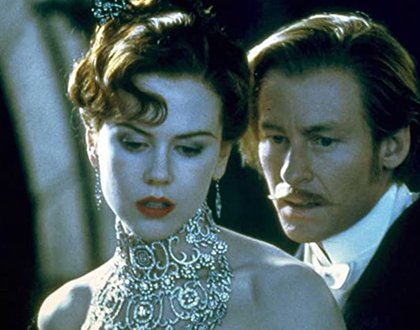 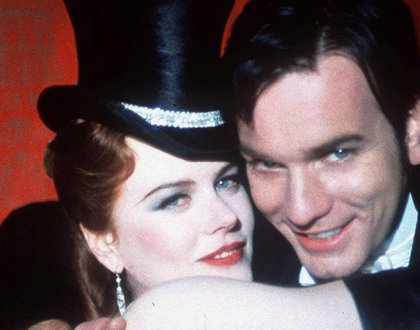 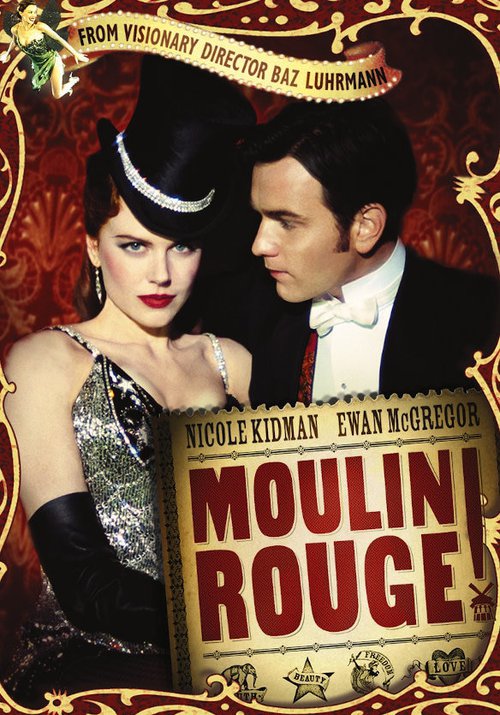 "Luhrmann has raised the level of his game, deconstructing the Hollywood musical–a genre all but left for dead–and reassembling it with a potency that hasn’t been seen since Cabaret."—David Ansen, Newsweek

Set against the backdrop of a spectacular show in 19th-century Paris, an idealistic young writer (Ewan McGregor) is drafted into a bohemian entourage and falls in love with an ambitious but doomed showgirl (Nicole Kidman) who is caught between the hero and a ruthless duke.

Like Strictly Ballroom and Romeo + Juliet, this film was made in director Baz Luhrmann’s signature style of “red curtain cinematics,” a phrase coined by the director himself to describe his vision of creating heightened experiences for the viewer in these highly theatrical films.

Tickets to this screening and all screenings in this series are free for members of the Gables Cinema. Click here to become a member!