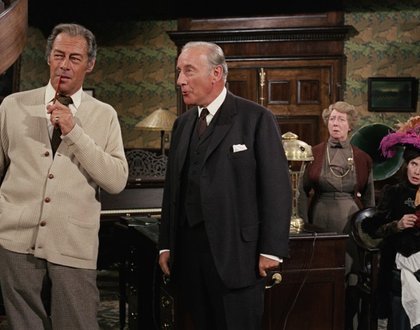 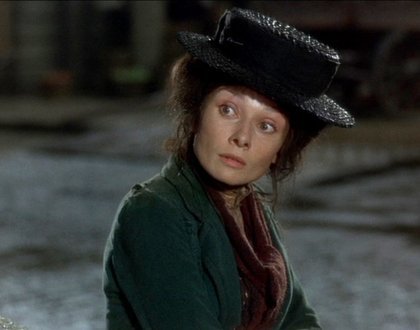 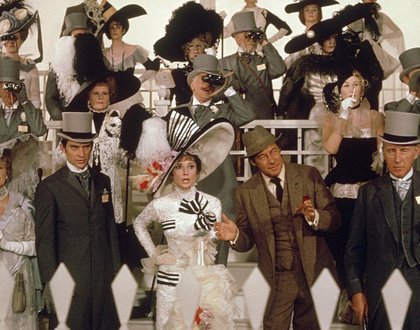 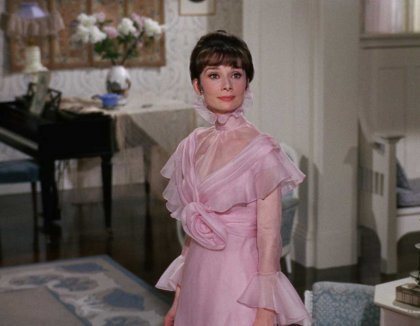 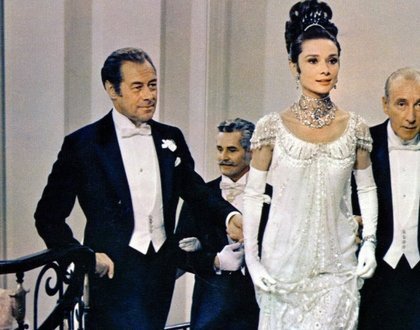 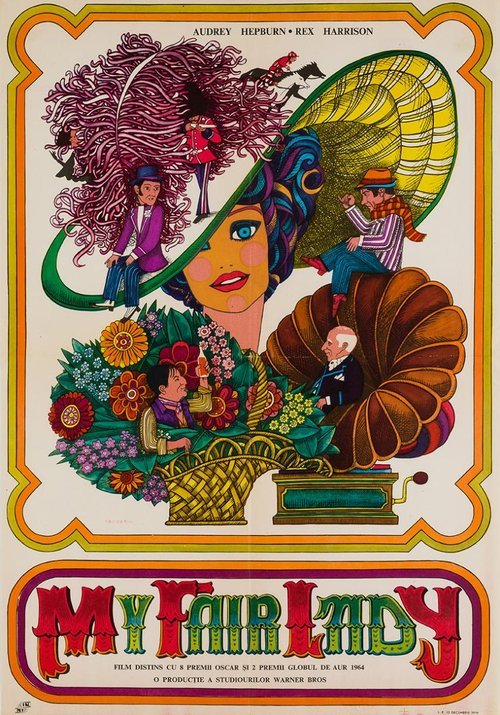 “The film is a joint personal triumph for Harrison and Audrey Hepburn." —George Bourke, Miami Herald

“My Fair Lady is the best and most unlikely of musicals, during which I cannot decide if I am happier when the characters are talking or when they are singing.” – Roger Ebert, Chicago Sun-Times

THIS IS A MEMBERS-ONLY FREE SCREENING.

My Fair Lady was a double adaptation: a film based on Frederick Lowe and Alan Jay Lerner’s runaway hit musical, itself inspired by Pygmalion, George Bernard Shaw’s barbed 1912 satire of the British ruling class. To Shaw’s story of a wealthy professor who resolves to transform a poor flower girl into a society lady on a bet, director George Cukor brought a delicate touch, a vast reserve of empathy, and a perfect measure of devilish wit. Then there’s the cast, led by Rex Harrison (in an incredibly refined performance) and Audrey Hepburn, whose natural charm never obscures her heroine’s strength, tenacity, and fierce force of will. The film won eight Academy Awards, including Cecil Beaton’s two (Art Direction, Costume Design) and Cukor’s first for Best Director. It remains one of his most beloved works: a fitting swan song for the Hollywood musical, and a delightful, eternally relevant film in its own right.