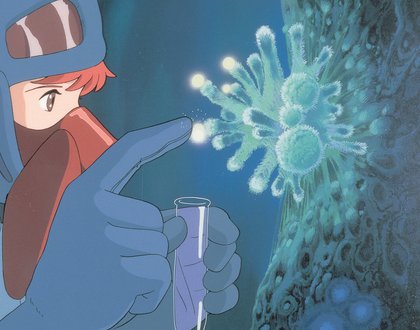 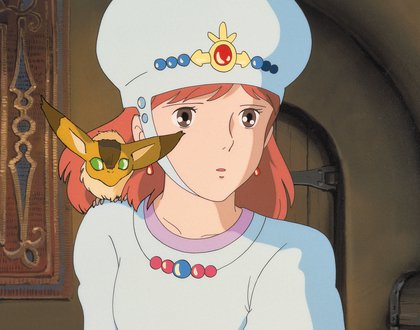 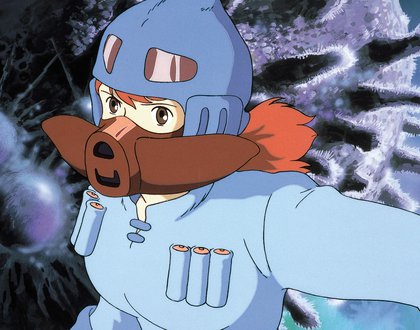 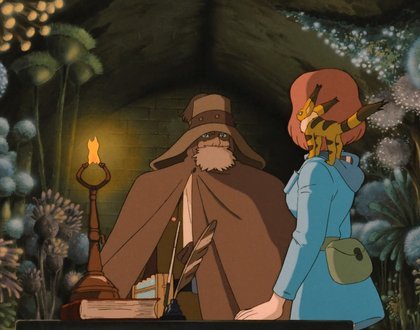 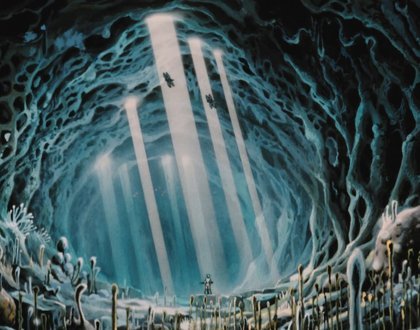 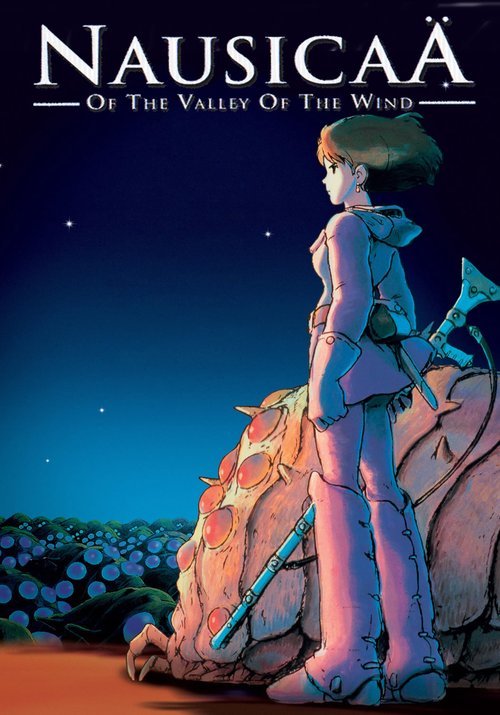 "In the world of animation Nausicaä of the Valley of the Wind is one of its brightest stars, giving birth to Studio Ghibli and its priceless body of work. It is the seminal Miyazaki film, breathing wonder, tenderness, and life into worlds where we'd all like to live in." – Michael Mirasol, RogerEbert.com

Set in a devastated future world decimated by atmospheric poisons and swarming with gigantic insects, Nausicaä is the story of a young princess, both brave and innocent, whose love for all living things and passionate determination to understand the processes of nature lead her into terrible danger, sacrifice, and eventual triumph. Throughout the film, Miyazaki’s animation is awe-inspiring: from the transcendent beauty of the poisoned forest to the giant, Dune-esque worms and the thrilling flying sequences. Though released before the founding of Studio Ghibli, Nausicaä of the Valley of the Wind feels as part of the canon as any of the official films. Co-founder Isao Takahata served as producer and marks the first collaboration between Miyazaki and renowned Japanese composer Joe Hisaishi. This film is suitable for ages 9+

Introduction on Saturday 4/13
The Saturday 4/13 screening will be introduced by Hunter Vaughan, a cultural historian and environmental media scholar; his books include Where Film Meets Philosophy (2013) and Hollywood's Dirtiest Secret: the Hidden Environmental Costs of the Movies (2019). Dr. Vaughan is an associate professor of Cinema Studies at Oakland University, a visiting lecturer at the University of Miami's Abess Center for Ecosystem Science and Policy, and a 2017 Rachel Carson Center Fellow.

Culturally rich, inexpensive family fun featuring beloved classics and new favorites for all to enjoy. Hosted on the second Saturday & Sunday of every month. Tickets are free for children 12 & under and pay what you can for everyone else. All tickets include a free small popcorn and soda. Suggested price per pay what you can ticket is $5 per person. In partnership with Books & Books and Coral Gables Museum.