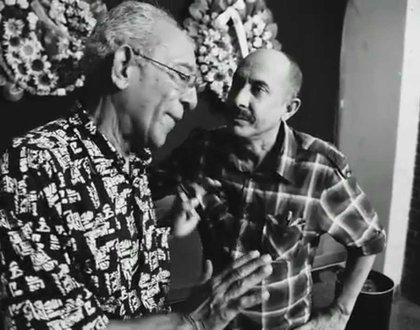 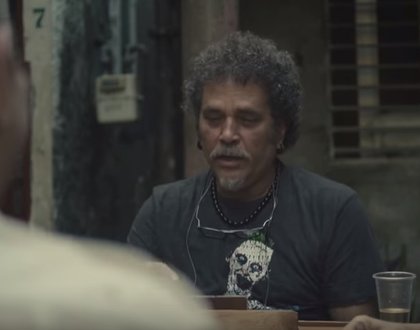 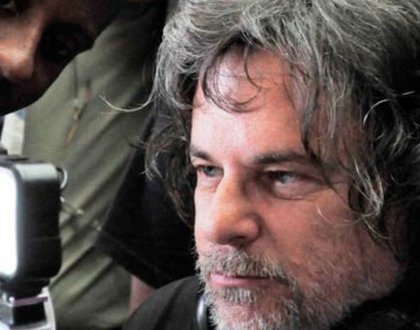 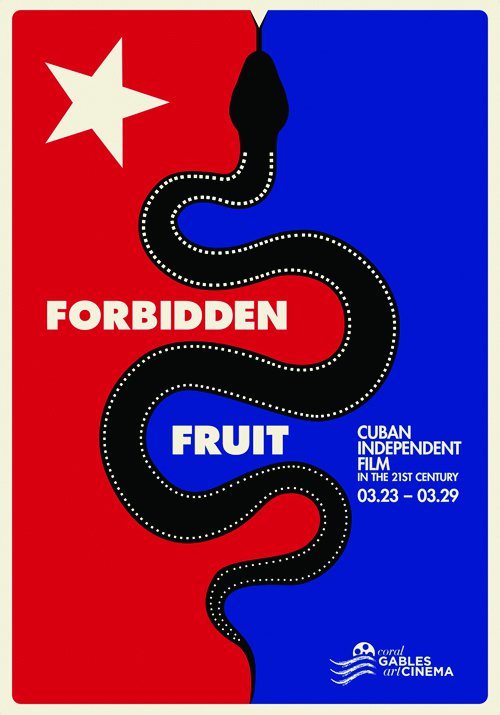 A successful screenwriter for directors Daniel Díaz Torres and Fernando Pérez, Eduardo Del Llano finds his own voice and ideal format as a director of satirical short subjects, most of them featuring Nicanor O’Donnell, a fictional Cuban everyman played to the hilt by Luis Alberto García. In his finest film to the date, Épica, our antihero is a time traveler who visits the early sixties and shows a committed author what his treasured revolution has become. Dominó, his most recent, finds Nicanor playing Cuba’s favorite table game in a Havana courtyard, discussing rumors that a wealthy foreigner is looking to buy the island. The line between fiction and reality is blurred in Casting as a succession of actors are auditioned for a lighthearted comedy financed by foreign capital. In the midst of a wake, a government snitch waiting word of an impending raid startles mourners when he finds cellphone coverage atop the dead man’s casket in No somos nada (We’re Nothing).