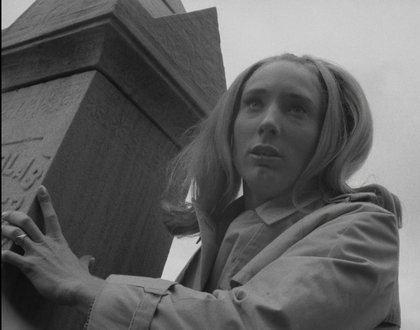 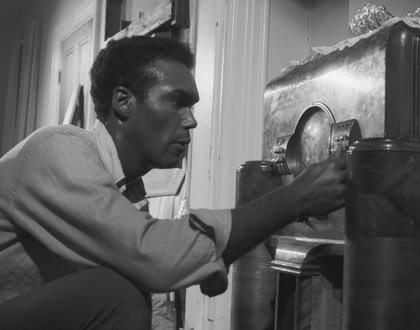 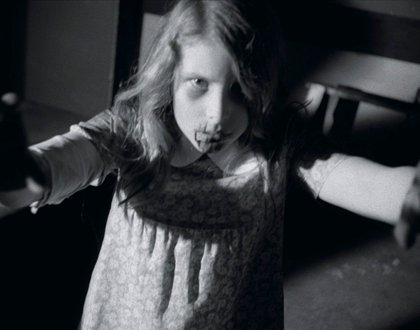 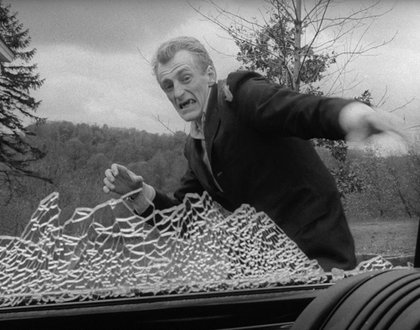 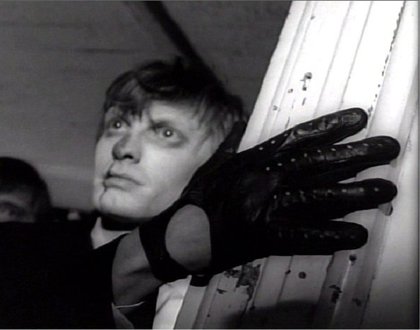 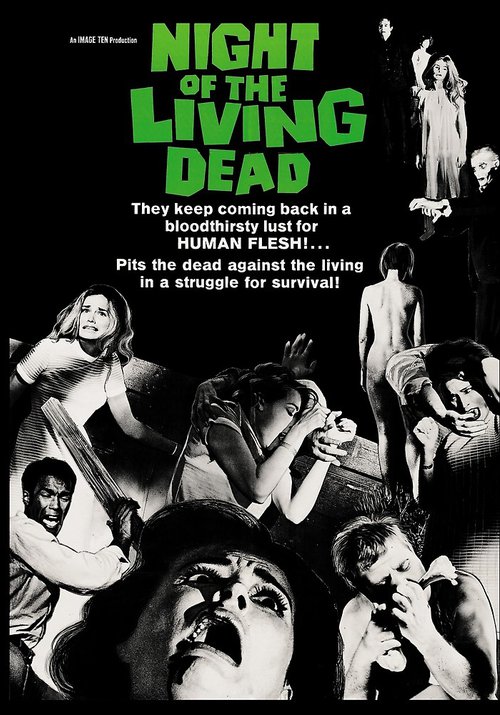 "A must-see for film fans." - Wendy Ide, Times (UK)
"Beyond discussions of social commentary and cultural reflectivity, the timelessness of its allegories, and the stark suggestions made by the visual presentation, Night of the Living Dead is great entertainment." - Brian Eggert, Deep Focus Review

Cinematic zombies began as mindless shamblers who lost control of their agency, sparked by fears of “Black Magic” left over from the Haitian Revolution. Older films like White Zombie (1932) and King of the Zombies (1941) followed this model–and then came George A. Romero’s Night of the Living Dead (1968). Romero’s “ghouls,” as he called them, are not the zombies of old–they move slowly, but they use weapons, congregate in swarms, and eat human flesh.

This film also showcases a Black man as the central protagonist, actor Duane Jones (who also starred in Ganja and Hess). By all accounts, this “colorblind casting” was only due to Jones’s talent as an actor, but the addition to race in a story about the downfall of society that appeared in the late 1960s was the perfect horror metaphor for rising fears during the civil rights, Vietnam and Black Power eras in the U.S. And it’s still as transgressive as ever. –Tananarive Due