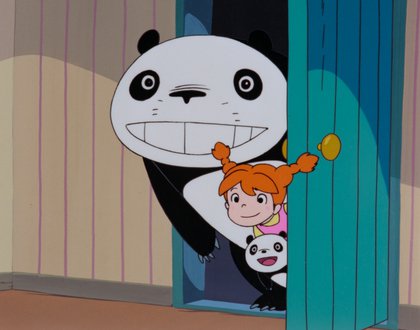 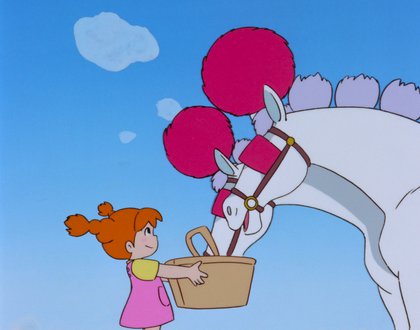 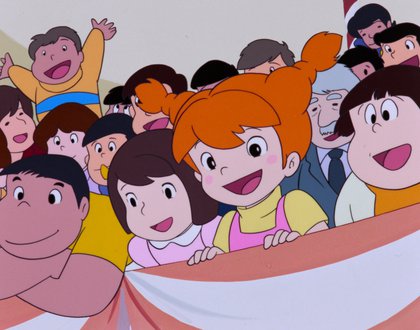 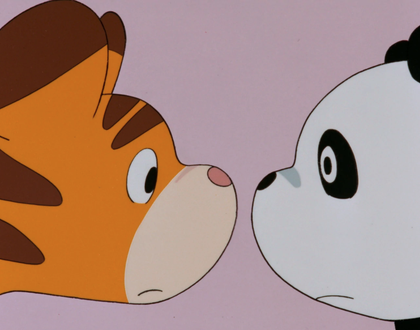 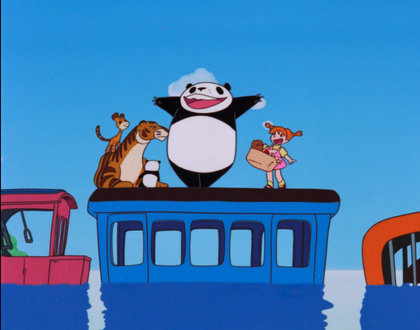 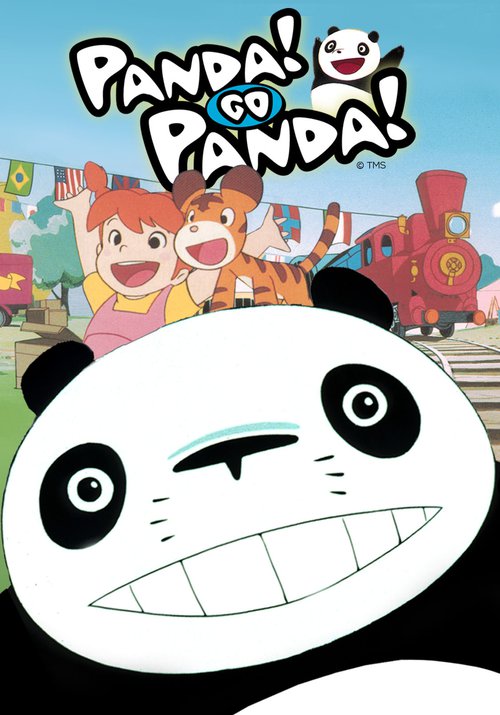 "You are seeing the beginnings of Miyazaki/Takahata's illustrious careers." —Dave Foster, The Digital Fix

Originally known as Panda Kopanda (translation: Panda, Baby Panda), it premiered in Japan at the height of the panda craze in September of 1972. Celebrating its 50th anniversary this year, Panda! Go Panda! is a charming early-career classic from animation legends Isao Takahata and Hayao Miyazaki before they went on to co-found the legendary Studio Ghibli.

Mimiko is a cheerful, young girl who is left on her own while her grandmother is away. When little Panny Panda and his father Papanda stumble into her home, Mimiko welcomes them in as her new family. Adventures ensue as Mimiko discovers the challenges of taking care of her new cuddly friends.

The Sat. 5/28 and Sun. 5/29 screenings will be dubbed in English. The Mon. 5/30 screening will be in Japanese with English subtitles.