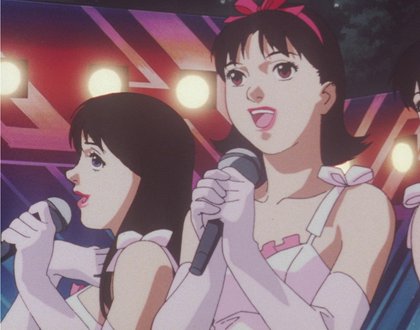 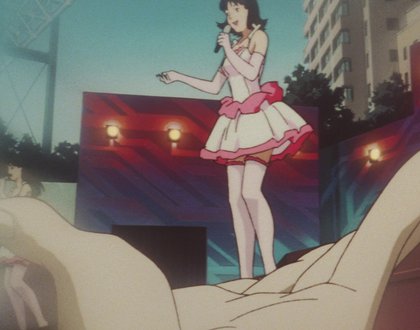 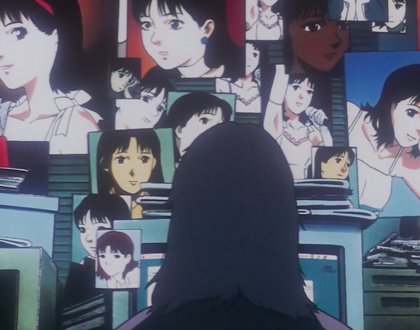 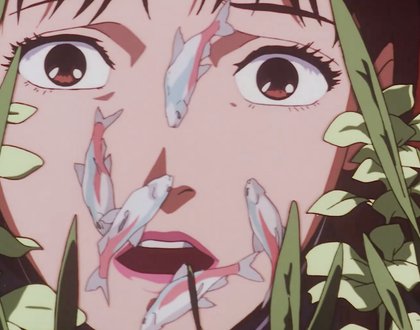 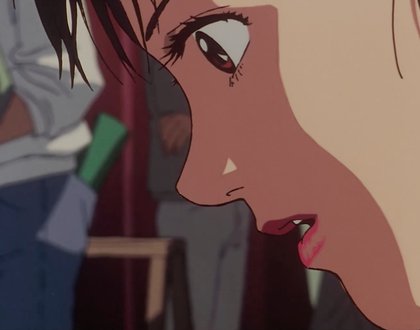 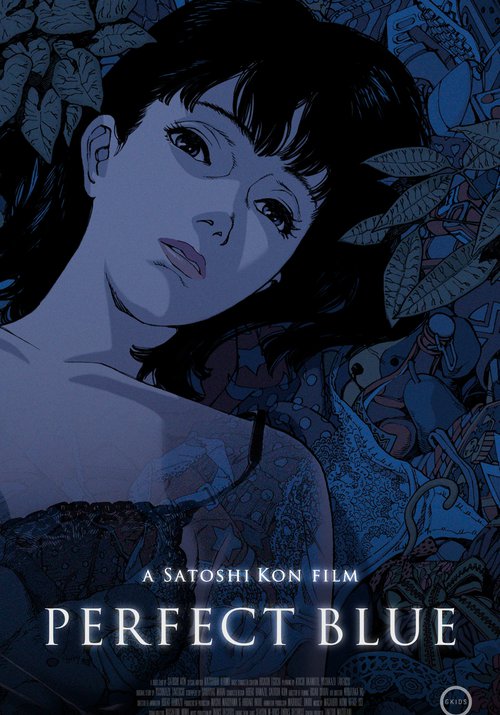 "Perfect Blue is scary, funny, poignant and thoughtful, but also delivers thriller set-pieces that rank with the best of De Palma or Argento" —Kim Newman, Empire

Satoshi Kon burst onto the scene with his groundbreaking Perfect Blue, an exhilarating and mind-bending thriller that doesn't shy away from harsh criticisms of Japan's pop star industry and keeps you guessing right until the very end. Rising star Mima has decided to quit singing to pursue a career as an actress and model, but her fans—including one particular stalker—aren't ready to see her go. Encouraged by her managers, Mima takes on a recurring role on a popular TV show, but her handlers and collaborators are being murdered. Distraught with feelings of guilt and haunted by visions of her former self, Mima's reality and fantasy meld into a frenzied paranoia. As her stalker closes in, in person and online, the threat he poses is more real than even Mima knows.

Satoshi Kon was a visionary genius who left a small but significant legacy when he tragically lost his battle with pancreatic cancer in 2010. Although he directed only four feature-length films, his brilliant work has served as an inspiration for others around the globe, including renowned directors like Darren Aronofsky and Christopher Nolan. Kon died before completing the film, The Dream Machine, which he described as “a road movie for robots.”