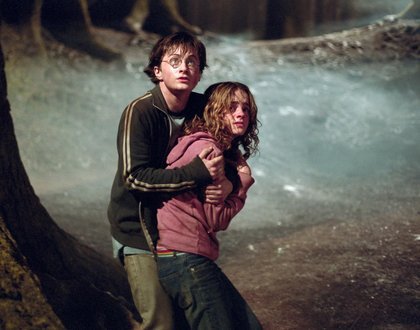 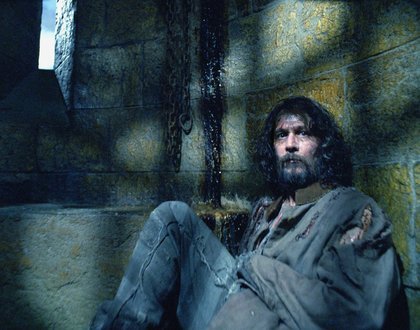 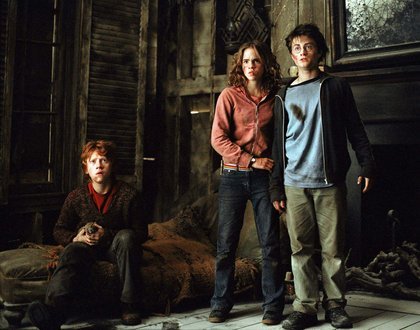 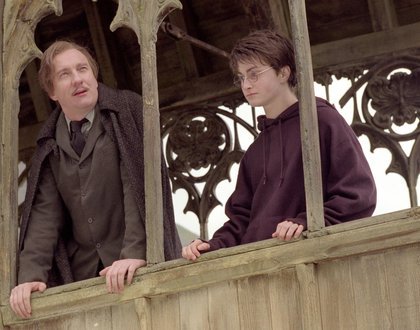 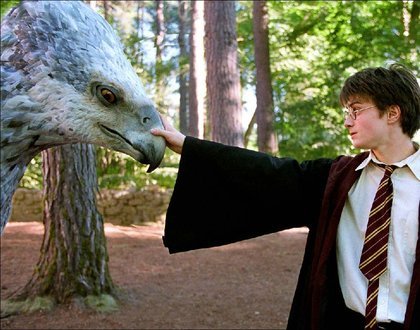 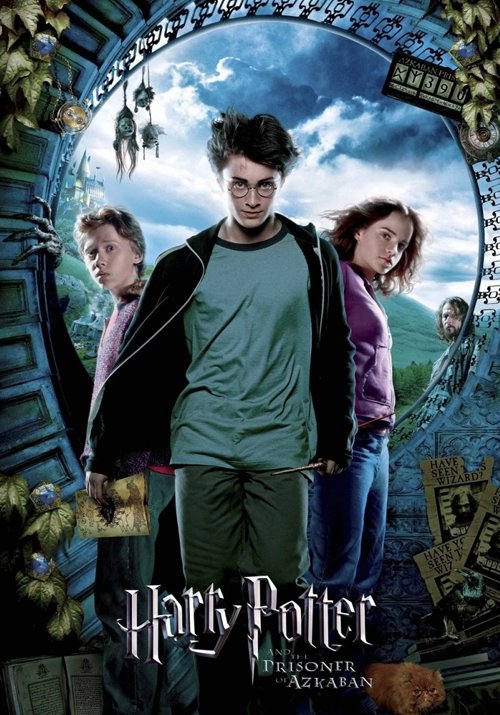 "The right word for Harry Potter and the Prisoner of Azkaban is wonderful – as in full of wonders, great and small." – Joe Morgenstern, Wall Street Journal

Year Three. Convicted murderer Sirius Black has escaped Azkaban and is headed to Hogwarts to kill Harry. But Voldemort’s right hand man is the least of the boy wizard’s concerns as the school is plagued by Dementors, the black-hooded guards of Azkaban who force Harry into uncontrollable fainting spells. To fight these creatures, Harry takes special lessons from new Defense Against the Dark Arts teacher Remus Lupin who harbors a deep secret and his own connection to Sirius. Directed by Alfonso Cuarón, Prisoner of Azkaban is widely considered the best of the Harry Potter adaptations for striking a perfect balance between the complex and dark themes of the story with the fantastical elements. This is also thanks to stunning performances by Emma Thompson as Professor Trelawney, Michael Gambon as Dumbledore, David Thewlis as Remus, and Gary Oldman as Sirius.

The folks at WingsOver Inc. will join us at 10:00 am prior to the screening of Harry Potter and the Prisoner of Azkaban with real live owls! Learn about these magical creatures, take a selfie with them, and enjoy the rest of the Harry Potter 20th Anniversary retrospective.

In 1997, J. K. Rowling opened a door to a magical world of wizards and witches with the publication of Harry Potter and the Sorcerer’s Stone. Twenty years later, the Harry Potter novels turned into a multi-media franchise that includes a theme park, several video games, stage play, and – most beloved of all – an eight-part film series that is the second highest-grossing one of all time. To celebrate this special anniversary, the Gables Cinema transforms into Hogwarts with a four-week retrospective of the Harry Potter films. Whether you’re reliving the wonders of Rowling’s world or discovering it for the first time, join us as we present the epic tale of the Boy Who Lived.

Tickets are $5 general admission for the first two films and $8 for the remaining films.

Check out the rest of our Harry Potter 20th Anniversary program!