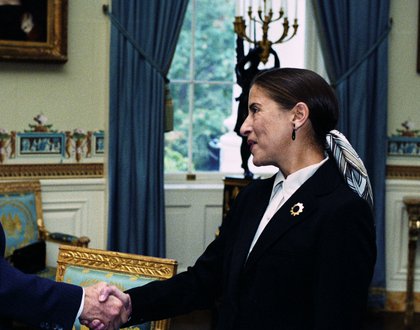 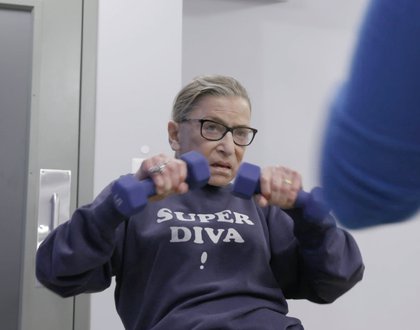 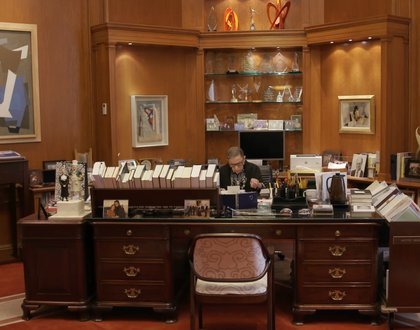 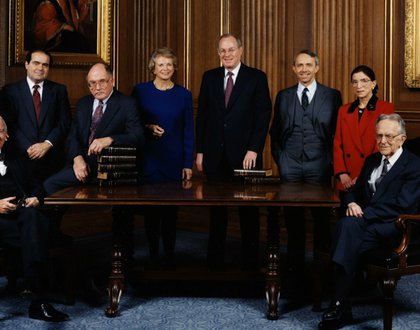 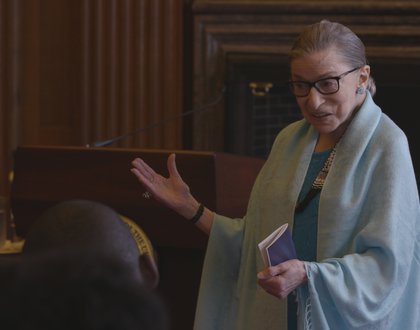 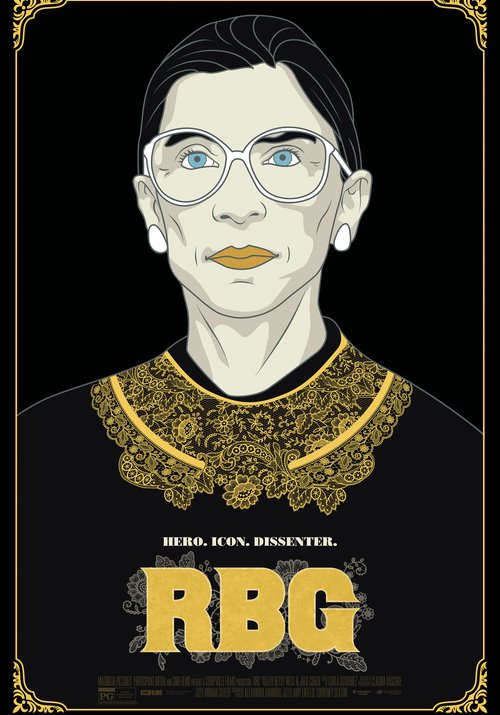 "This woman is a force, and the great service this clear-eyed and admiring documentary provides is to emphasize not just Ginsburg's work on the court but how extraordinarily influential she was before she even got there." —Kenneth Turan, Los Angeles Times


After purchase, you can watch the film for 3 days on your computer, phone, tablet, Google Chromecast or Smart TV. For help watching the film, please click here.

In honor of Justice Ruth Bader Ginsburg, who passed away on September 18 at the age of 87 and after serving 27 years as a U.S. Supreme Court Justice, we present the documentary film RBG. RBG, as she was affectionately called, leaves behind a lengthy legal legacy while also being an unexpected pop culture icon. But the unique personal journey of her rise to the nation's highest court has been largely unknown, even to some of her biggest fans – until now. RBG, which was nominated for the Academy Award for Best Documentary Feature, explores Ginsburg's illustrious life and career.

This screening is sponsored by Marlin Ebbert.