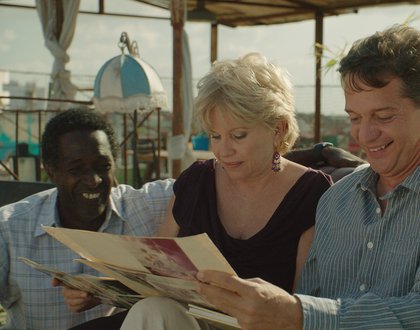 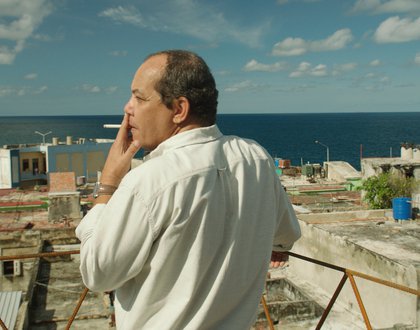 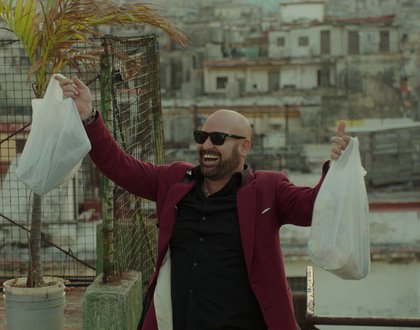 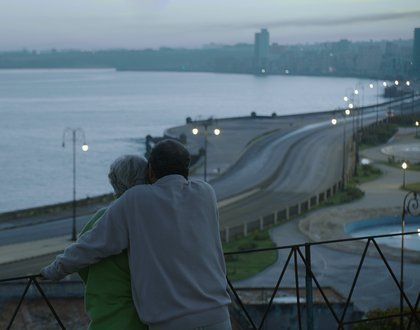 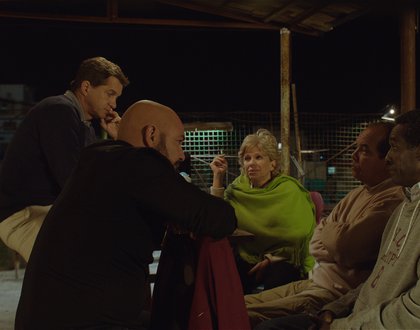 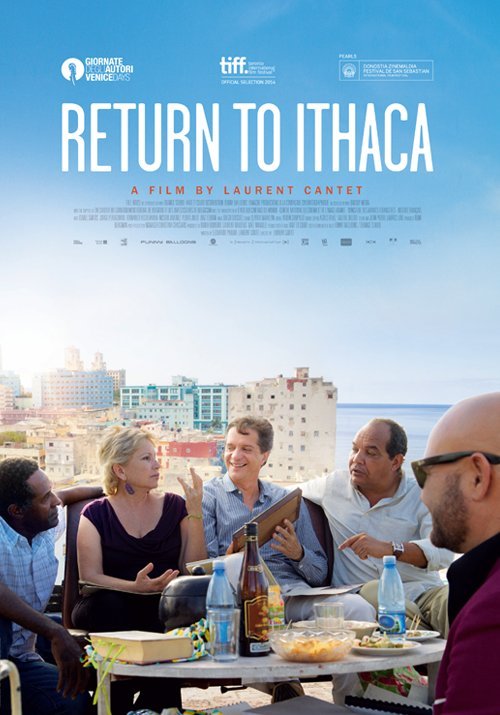 "This reunion of five middle-aged friends on a Havana rooftop almost imperceptibly transitions into a richer, more emotionally expansive experience." - The Hollywood Reporter

A terrace overlooking Havana, the sunset. Five friends gather to celebrate the return of Amadeo (Néstor Jimenez) after 16 years of exile. From dusk to dawn they reminisce about their youth, the group they used to be, the faith they had in the future ... but also their disillusionment. Winner of the Best Film prize at Venice Days, the indie sidebar of the Venice Film Festival, Return to Ithaca is the first film made in Cuba (albeit directed by Palme d'Or-winning French filmmaker Laurent Cantet) that deals directly with the shattered dreams of the generation that came of age on the island during the Cuban revolution. For laureate co-author Leonardo Padura, the film is "the story of a few lives, and through those lives, the story of my generation. It certainly isn't the only possible portrait but it is undoubtedly the reflection of the many uncertainties, hopes, accomplishments and frustrations of certain Cubans - cruelly tossed upon the winds of history into the open sea, where many cannot make out any safe harbor." Adds Cantet: "From the time we started talking about the film, the actors had only one thing in mind: for it to be made. For them it was important for this kind of catharsis to take place so they could finally say certain things, and so that cinema reflects their story and echoes their lives." With Isabel Santos, Jorge Perugorria, Fernando Hechavarria, Pedro Julio Diaz Ferran.

This film is sponsored in part by the National Endowment for the Arts as part of our Sabor Latino program celebrating the best in alternative and independent Spanish language cinema.

Since songs play a significant role in Return to Ithaca and in the detective fiction of Leonardo Padura, we asked him to compile a playlist to usher you into the picture and send you back to the real world in style. The songs will play before and after each screening of the film. 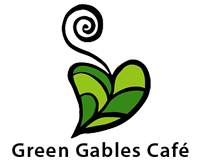