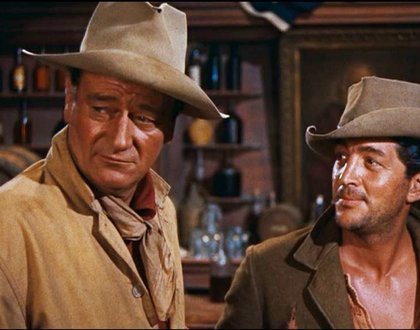 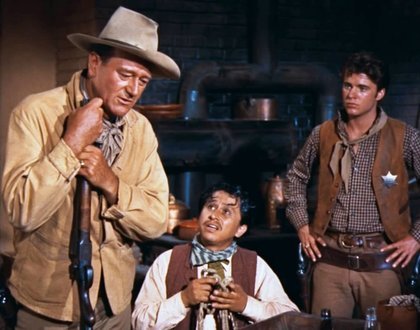 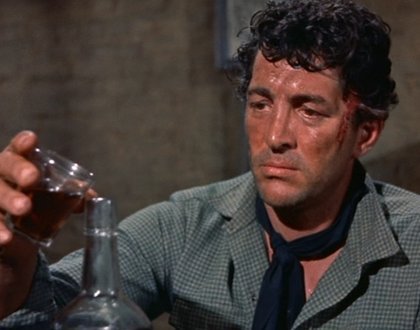 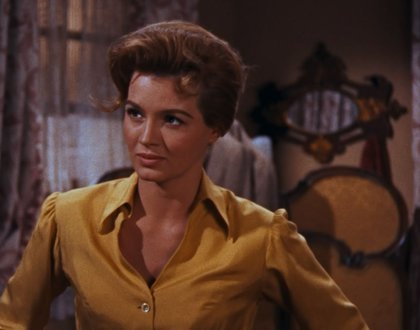 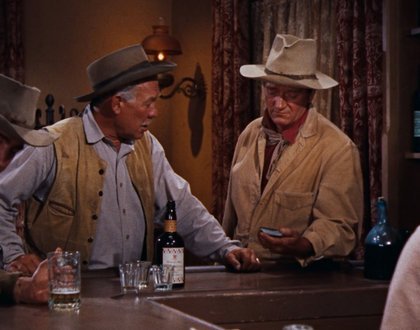 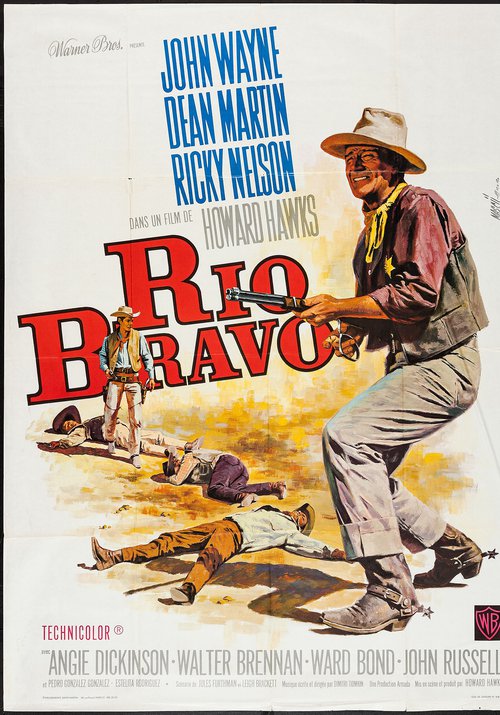 “A seamless masterpiece. It is uncommonly absorbing, and the 141-minute running time flows past like running water.” – Roger Ebert, Great Movies

John Wayne, Dean Martin, Ricky Nelson, and Walter Brennan hole up in a sheriff’s office, there to protect a prisoner from a band of hired guns outside. The stylized setting soon becomes an arena for a moral battle, as the characters discover and test their resources of trust, skill, and courage, values poised against encroaching chaos. Howard Hawks’ western is American filmmaking at its finest - clean, clear, and direct -and it’s also the most optimistic masterpiece on film, valiantly shoring fragments against human ruin with exquisite subtlety, comedy and tenderness. After The Searchers, Rio Bravo was the second highest-ranked western in the 2012 Sight & Sound critics’ poll of the greatest films ever made. In his 2003 book about Rio Bravo for the British Film Institute, Robin Wood makes the argument that the movie may well be the finest American film. He writes: “Rio Bravo remains, beyond politics, as an argument as to why we should all want to go on living and fighting.”