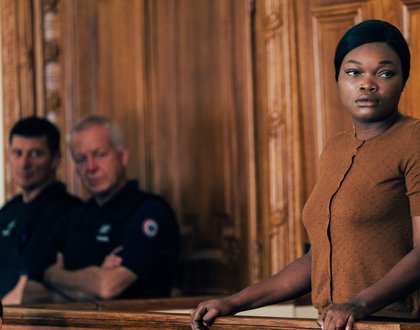 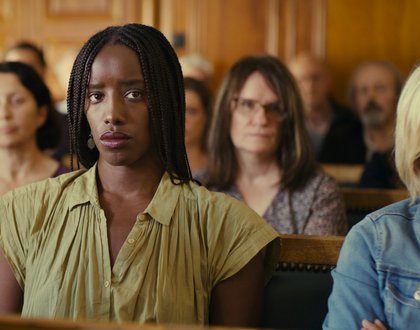 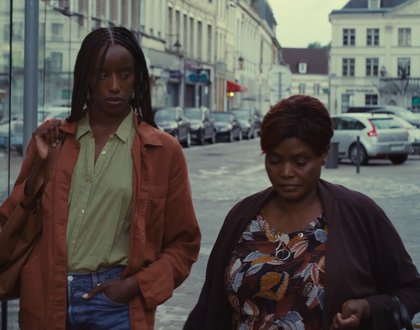 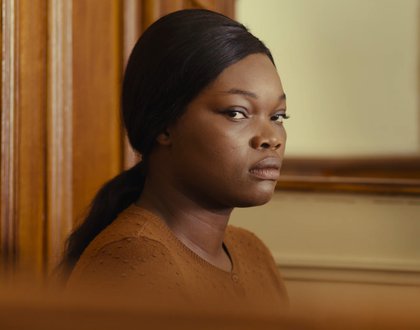 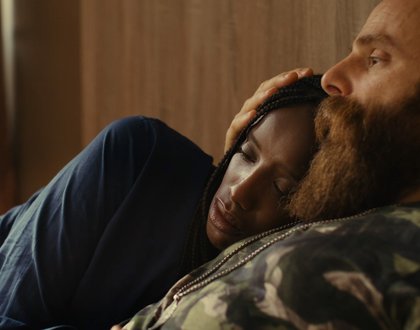 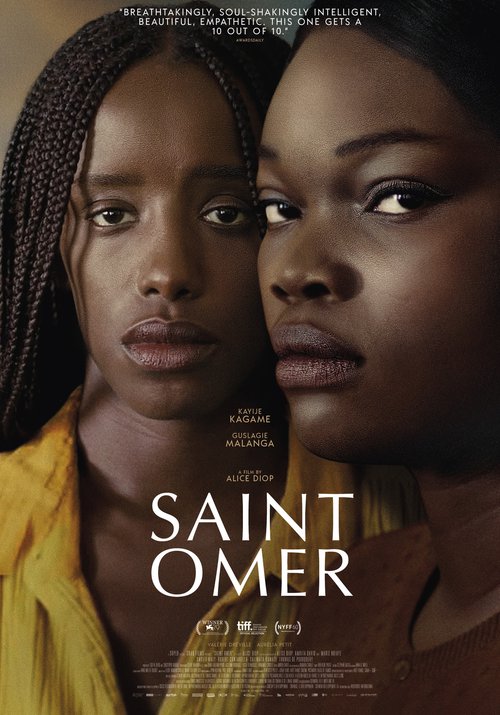 “Startling, scary, and unforgettable. It’s the sort of thing we go to the movies for.” —Adam Nayman, The Ringer

Saint Omer court of law. Young novelist Rama attends the trial of Laurence Coly, a young woman accused of killing her 15-month-old daughter by abandoning her to the rising tide on a beach in northern France. But as the trial continues, the words of the accused and witness testimonies will shake Rama’s convictions and call into question our own judgment.

Saint Omer is French screenwriter and director Alice Diop’s fiction feature film debut. She began her career as a documentary filmmaker. Her short films have been selected for and awarded prizes at several festivals, including Les Sénégalaises et la Sénégauloise (2007) and Towards Tenderness (2016), which won the César for Best Short Film in 2017. Her feature length documentary We (2021) won the Best Documentary Award as well as Best Film in the Encounters section at the Berlin Film Festival in 2021.

Please note: seating for these screenings is general admission.