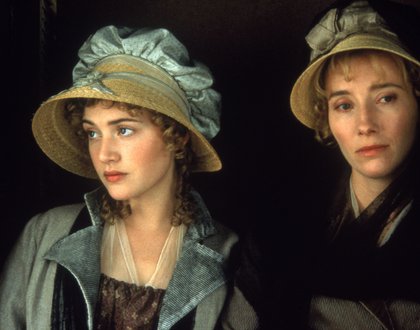 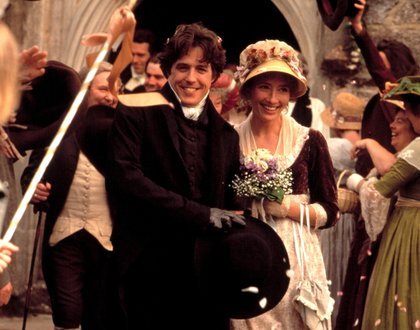 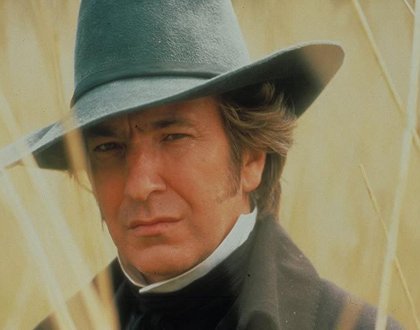 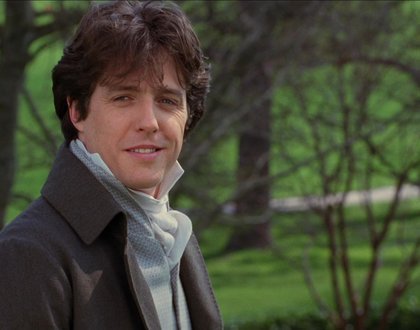 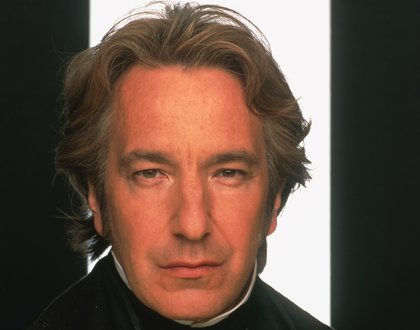 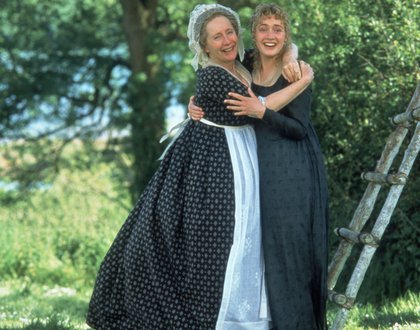 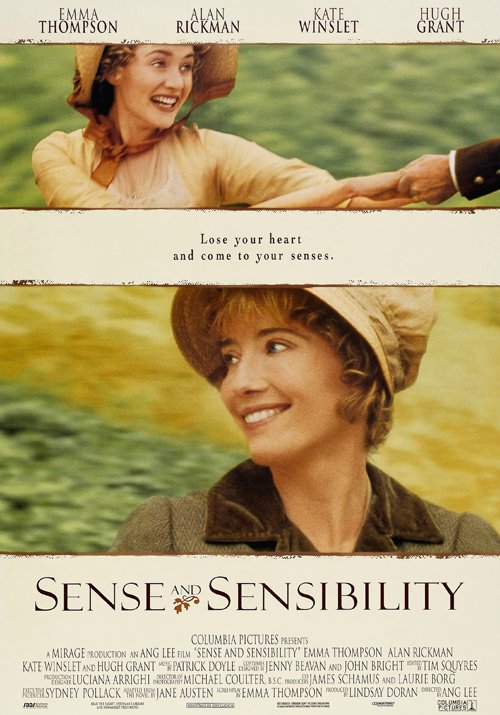 "We need no further proof that this material is ageless." - Janet Maslin, New York Times

The recently concluded Berlin Film Festival payed tribute to the late, great Alan Rickman, with a screening of this film, which won the coveted Golden Bear exactly 20 years ago. Stage-bred at the Royal Academy of Dramatic Art in London, Mr. Rickman is also fondly remembered for wildly disparate roles, like nefarious mastermind Hans Gruber in Die Hard, ill-tempered Metatron in Dogma, and the sarcastic potions meister Severus Snape of the Harry Potter series. Jane Austen's first published work chronicles the misfortunes of two sisters following the death of their father: the sensible Elinor (Emma Thompson) and the romantic Marianne (Kate Winslet). It took Thompson five years to write the screenplay and she was rewarded for her efforts with an Oscar for Screenplay Adaptation. Director Ang Lee's film was nominated for six other Oscars, including Best Film. Of Rickman's Colonel Brandon, Todd McCarthy writes in Variety: "In a real change of pace from his best-known villainous roles, Rickman is unexpectedly moving as the patient gentleman with his own dark past." Thompson went on to work with Rickman in four other films. In her tribute to him, she reflected: "He was the ultimate ally. In life, art and politics. I trusted him absolutely. He was, above all things, a rare and unique human being and we shall not see his like again."