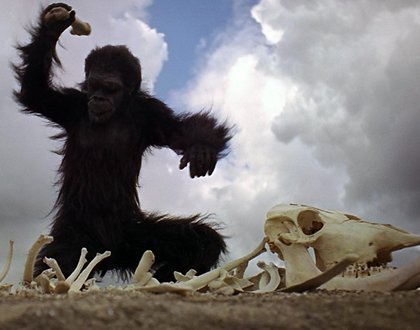 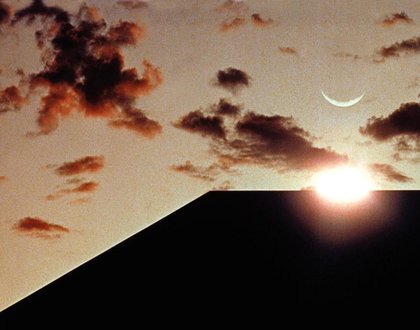 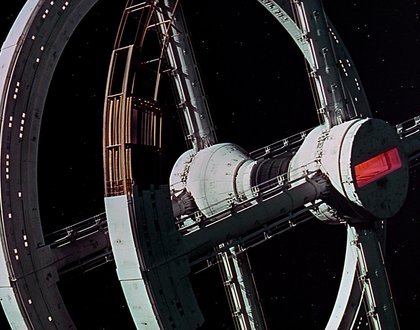 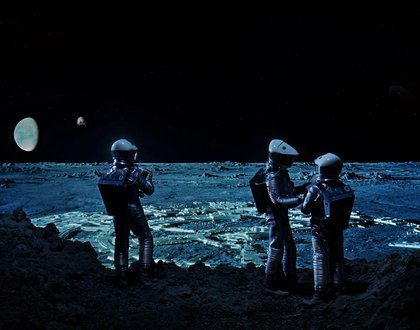 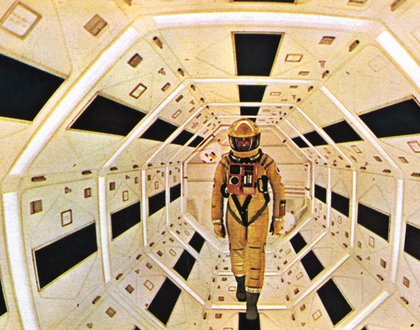 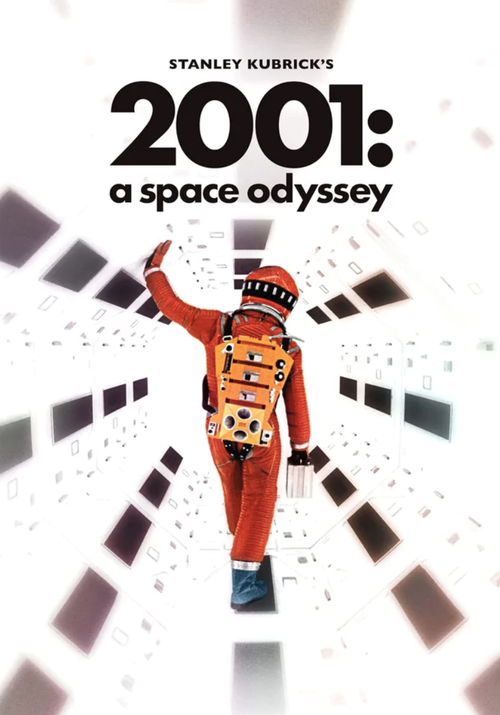 ”Stanley Kubrick's venture succeeds as dazzling visual art.” —TIME Magazine
"A landmark of science fiction cinema, a quaint artifact of the 1960s and undeniably one of the most beautiful, majestic films of all time." —Roger Moore, Movie Nation

Stanley Kubrick redefined the limits of filmmaking in his classic science fiction masterpiece, a contemplation on the nature of humanity, 2001: A Space Odyssey. Stone Age Earth: In the presence of a mysterious black obelisk, pre-humans discover the use of tools--and weapons--violently taking first steps toward intelligence. 1999: On Earth's moon astronauts uncover another mysterious black obelisk. 2001: Between Earth and Jupiter, the spacecraft's intelligent computer makes a mistake that kills most of the human crew--then continues to kill to hide its error. Beyond Time: The sole survivor of the journey to Jupiter ascends to the next level of humanity. Based on the short story The Sentinel by Arthur C. Clarke.

Award-winning filmmaker Christopher Nolan, a longtime admirer of Stanley Kubrick’s masterpiece, worked closely with the team at Warner Bros. Pictures throughout the restoration process, which premiered at the Cannes Film Festival in 2018.