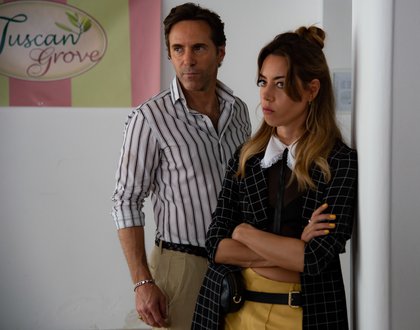 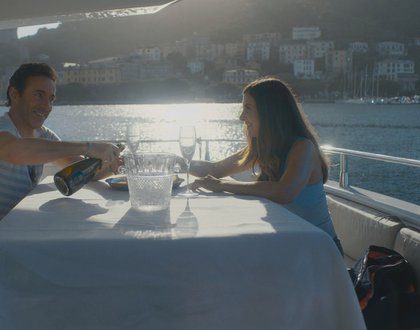 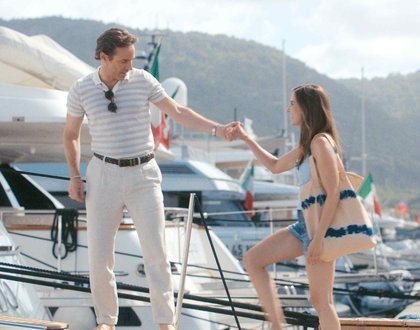 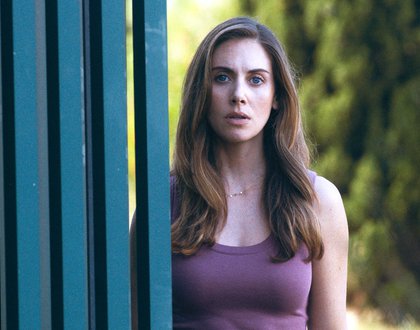 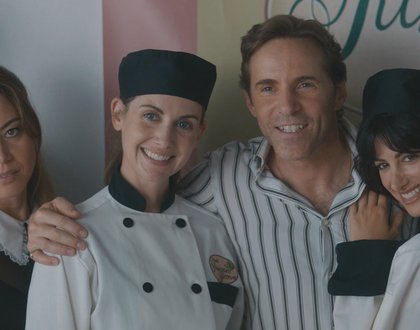 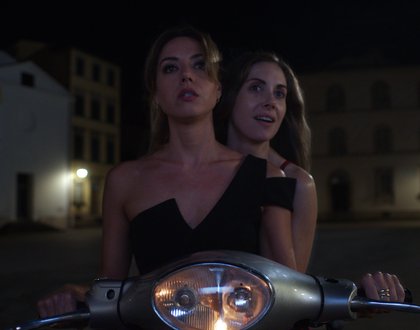 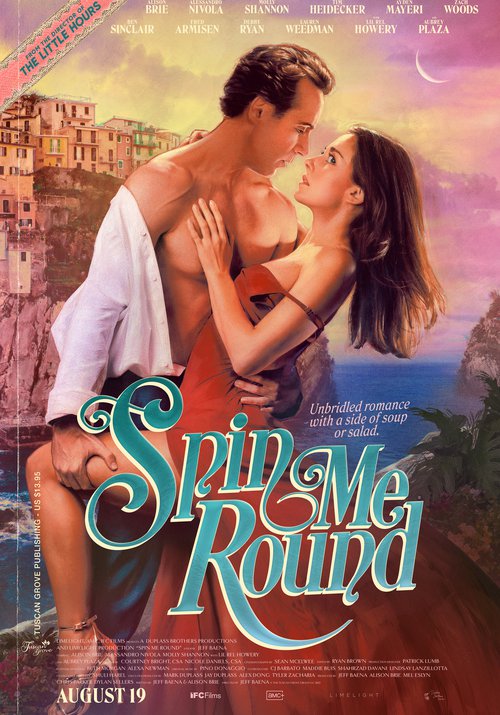 "What seems headed for a romantic thriller takes a fast U-turn into other directions. It works." — Randy Myers, The Mercury News

"A bizarro, quirk-laden comedy with an extremely off-kilter sense of humor, Spin Me Round feels like a cult favorite in-the-making." — Adam Graham, Detroit News

It sounds like the adventure of a lifetime: an all-expenses-paid trip to Italy, where a lucky few managers from an American fast-casual restaurant chain will get a crash course in the culinary arts against the backdrop of a scenic villa. Unfortunately, the getaway doesn’t always match the brochure, and Amber (Alison Brie) soon finds herself juggling mundane training exercises, an unexpected love triangle, and maybe an insidious conspiracy during her sojourn.