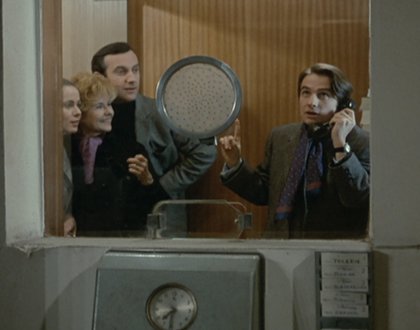 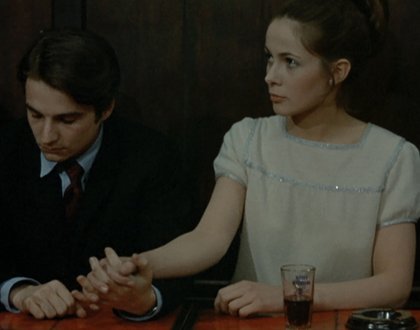 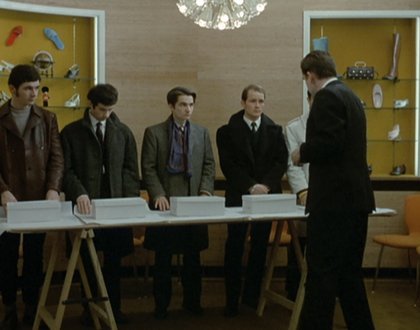 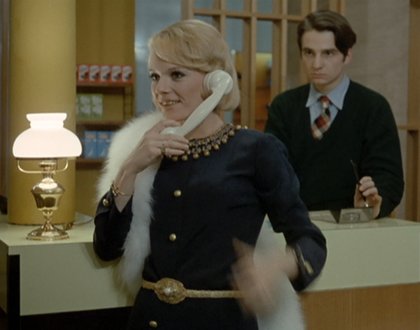 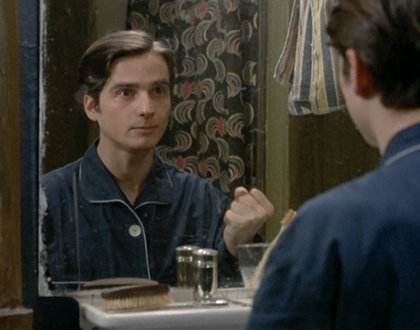 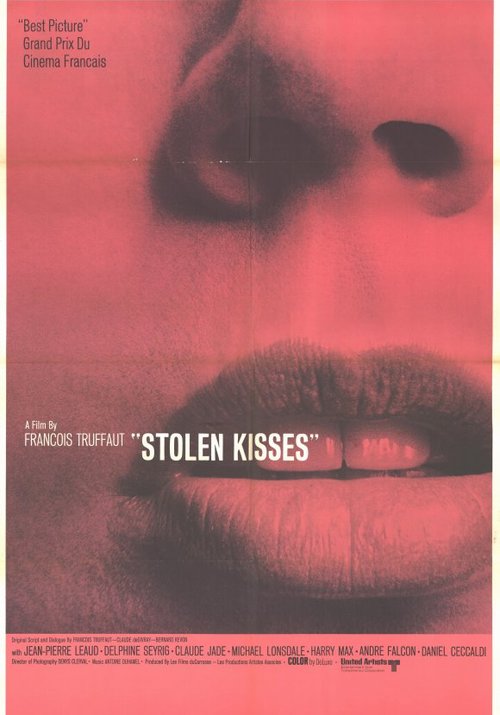 “A movie so full of love that to define it may make it sound like a religious experience, which, of course, it is - but in a wonderfully unorthodox, cockeyed way.” – Vincent Canby, The New York Times

Truffaut returned to the life of Antoine Doinel three years after The 400 Blows in this short made for the omnibus film Love at Twenty, in which Antoine falls madly and obsessively in love with a music student (Marie-France Pisier), but spends the evening with her parents while she goes out on a date with another suitor.

Jean-Pierre Léaud returns in the delightful Stolen Kisses, the third installment in the Antoine Doinel series. It is now 1968, and the mischievous, perpetually love-struck Doinel has been dishonorably discharged from the army and released onto the streets of Paris, where he stumbles into the unlikely profession of private detective and embarks on a series of misadventures. Whimsical, nostalgic, and irrepressibly romantic, Stolen Kisses is Truffaut’s timeless ode to the passion and impetuosity of youth.