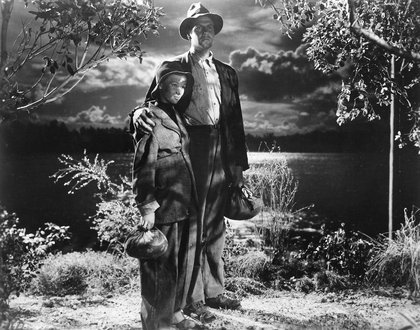 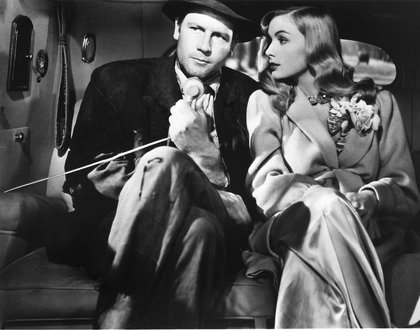 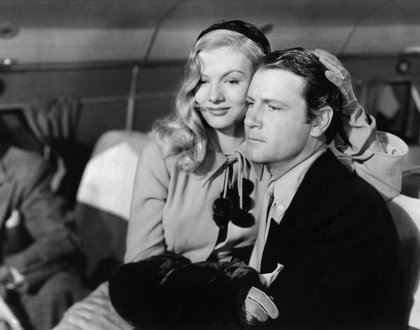 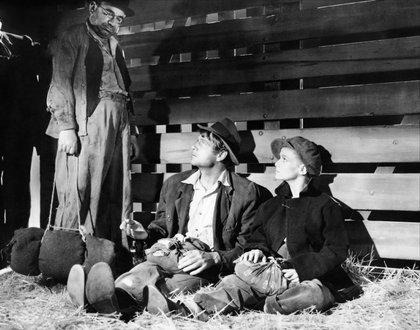 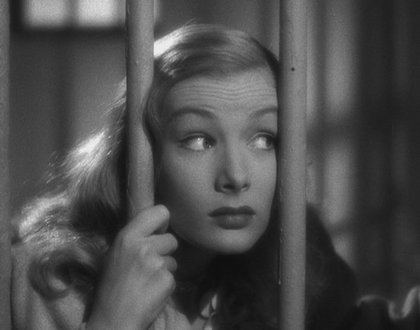 ”Sullivan's Travels is a gem, an almost serious comedy not taken entirely seriously, with wonderful dialogue, eccentric characterisations, and superlative performances throughout." - Time Out

Why must comedies take a back seat to dramas? Hollywood's successful comedy director John L. Sullivan (Joel McCrea) ponders this question and decides it's time to suffer and prove himself as a major dramatic artist. Veronica Lake (in her first major role) is the ingenue who loves Sullivan for who he is and not for who he thinks he should be. As Sullivan painfully learns in his travels, there's nothing like laughter to soothe the troubled soul. Equal parts social drama and rollicking comedy, Preston Sturges' Sullivan's Travels is a one-of-a-kind masterpiece. Upon release, The New York Times called it "the most brilliant picture yet this year." Today, Richard Linklater (Boyhood) and the Coen Brothers will vouch for its vision. Sullivan's Travels is required viewing for anyone remotely concerned about the relevance of film in everyday life.