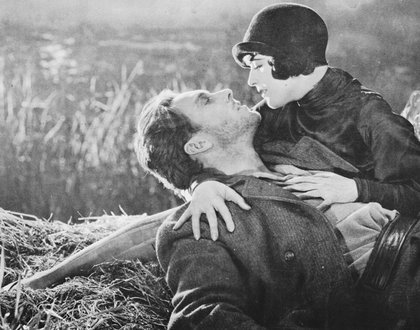 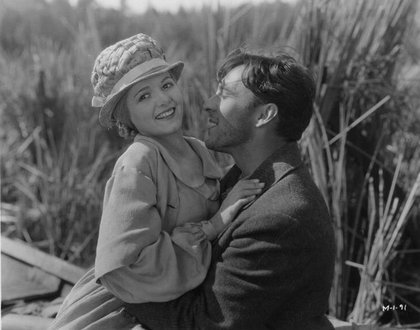 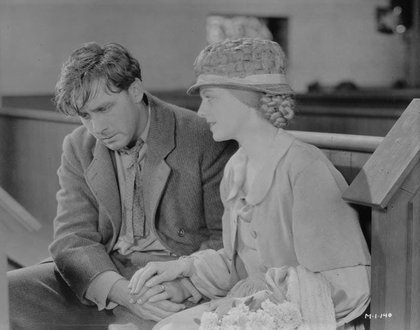 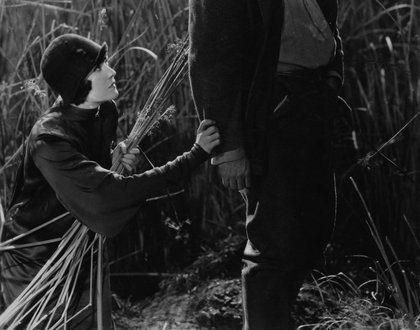 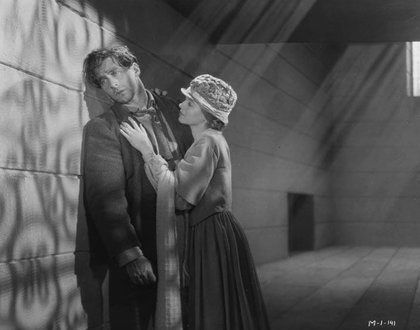 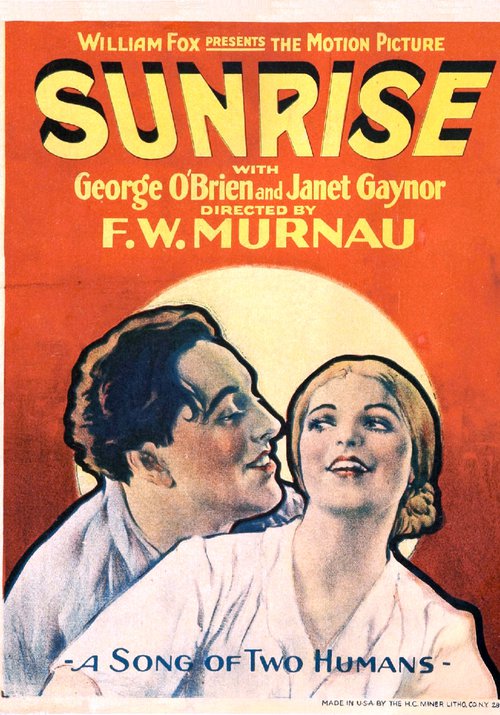 “To see it today is to be astonished by the boldness of its visual experimentation.” –Roger Ebert, Great Movies

Having made two classics in his native Germany - Nosferatu and The Last Laugh - F.W. Murnau emigrated to Hollywood in 1926 to film Sunrise, a poetic fable about temptation and lust. At the first Academy Award ceremony in 1929, the film received Oscars for Most Unique and Artistic Production, Best Actress (Janet Gaynor) and Best Cinematography. In the latest international poll conducted by the British Film Institute (BFI), Sunrise was chosen as the best silent film - and the fifth greatest film - of all time.