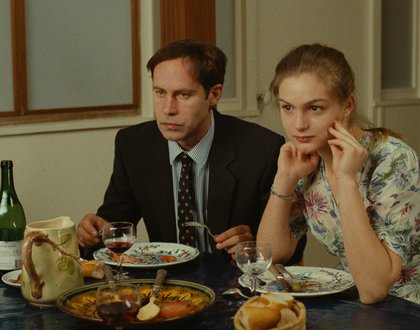 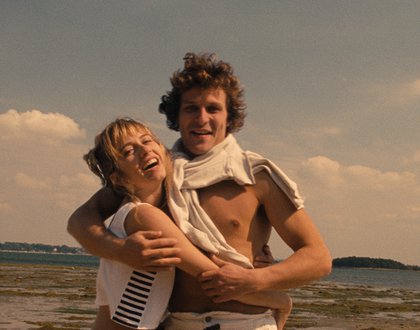 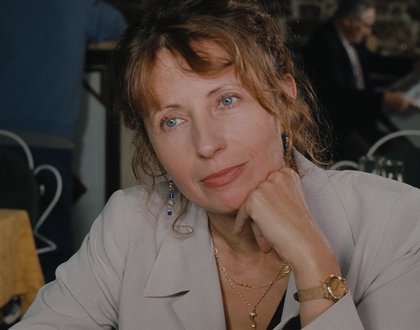 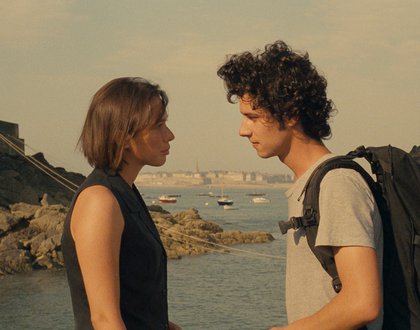 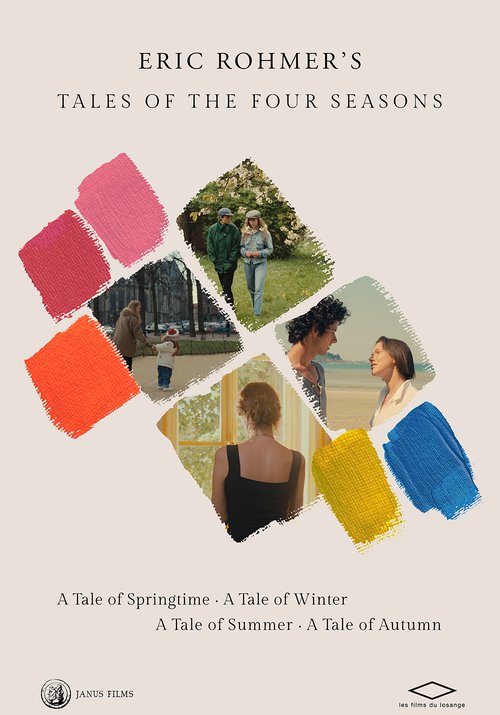 "If one person can rightly be called the father of the French New Wave, it’s Eric Rohmer." —Richard Brody, The New Yorker

"A philosophical love story for each season of the year." —Dave Kehr, The New York Times

Tales of the Four Seasons was the final film series by Eric Rohmer, previously responsible for two of cinema’s most famous cycles: Six Moral Tales, and Comedies and Proverbs. Set in different locations within France (Paris and its suburbs, Nevers, Brittany, the Rhône Valley), each installment of Four Seasons—A Tale of Springtime (1990), A Tale of Winter (1992), A Tale of Summer (1996), and A Tale of Autumn (1998)—presents with compelling drama and deft humor a variation on Rohmer’s signature thematic preoccupations: the frustration of romantic desire, the difficulty of communication, and the necessity of maintaining faith and ethical integrity in conflicts wrought by pride, ego, or misunderstanding.


Member Price: $10 per film & $35 series pass (email us for your promo code)
Viewing Window: 30 days to start. Once you begin, you'll have 30 days to finish.
Click here for technical support 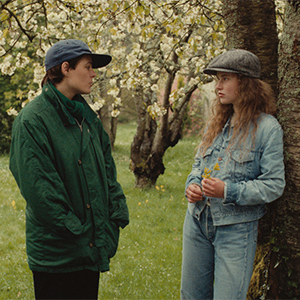 In the first film of Tales of the Four Seasons, a burgeoning friendship between philosophy teacher Jeanne (Anne Teyssèdre) and pianist Natacha (Florence Darel) is strained by jealousy, suspicion, and intrigue. Natacha encourages Jeanne to pursue the former’s father, Igor (Hugues Quester), in order to supplant Eve (Eloïse Bennett), the young girlfriend Natacha loathes. Natacha’s scheme, however, risks alienating those closest to her as well as entangling Jeanne in a romantic drama she has vowed to avoid.  A Tale of Springtime demonstrates Rohmer in full command of subtle visual storytelling as he contrasts the brightness of his characters’ Parisian and suburban surroundings with their conflicting desires, ideas, and temperaments. 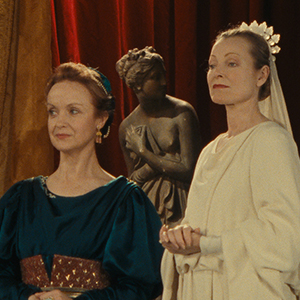 The second installment of Tales of the Four Seasons is among the most spiritual and emotional films of Rohmer’s storied career. Five years after losing touch with Charles (Frédéric van den Driessche), the love of her life and the father of her young daughter, Félicie (Charlotte Véry) attempts to choose between librarian Loïc (Hervé Furic), who lives in the Parisian suburbs, and hairdresser Maxence (Michel Voletti), who has recently moved to Nevers. In the midst of indecision, Félicie holds to an undying faith that a miracle will reunite her with Charles, a faith that Rohmer examines in all of its religious dimensions and philosophical ramifications. 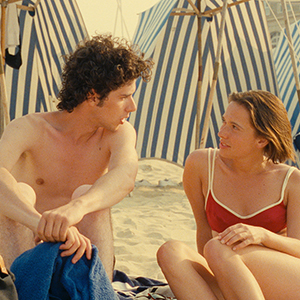 According to Rohmer, the third film of Tales of the Four Seasons is his “most personal vehicle.” Based on events from Rohmer’s youth, A Tale of Summer follows amateur musician Gaspard (Melvil Poupaud) to a seaside resort in Dinard, on the coast of Brittany. There, each of three women (Amanda Langlet, Gwenaëlle Simon, and Aurelia Nolin) offers the possibility of romance, but Gaspard’s inability to commit to just one puts all of his chances at love in jeopardy. Summer features Rohmer’s wistful observations on indecisiveness and the fickle nature of desire, as brought to life by a talented young cast in a picturesque setting. 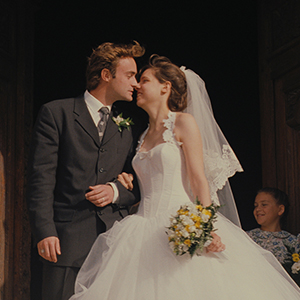 The concluding installment of the Tales of the Four Seasons tetralogy is a breezy take on the classic American romantic comedies that influenced Rohmer and his New Wave peers. Set in the Rhône Valley and taking full advantage of its golden vineyards, A Tale of Autumn concerns simultaneous schemes to find a new love for reserved winegrower and widow Magali (Béatrice Romand). While Magali’s son’s girlfriend (Alexia Portal) attempts to pair her with a former professor and lover (Didier Sandre), Magali’s friend Isabelle (Marie Rivière) assumes a false identity in order to lure eligible bachelor Gérald (Alain Libolt). The misunderstandings that follow are pure Rohmer in revealing the humor of human folly and foibles.