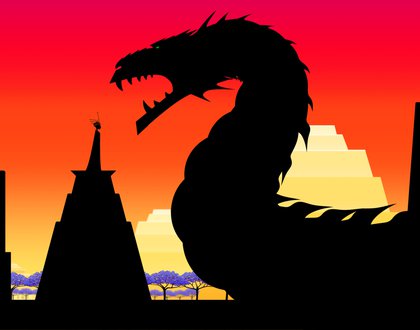 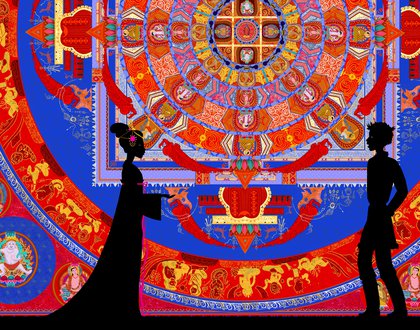 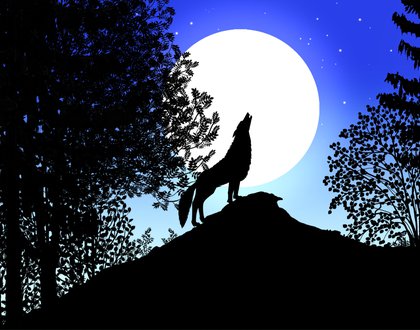 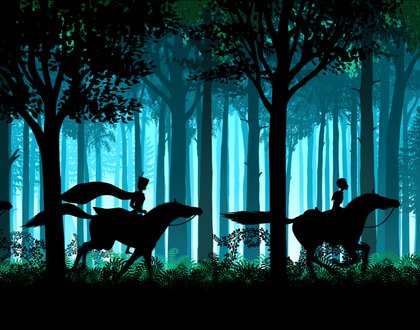 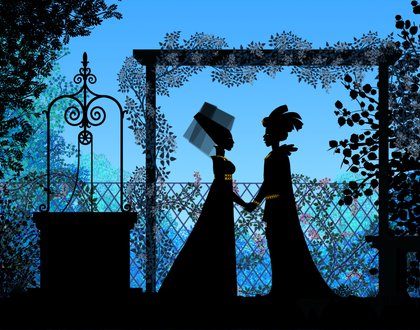 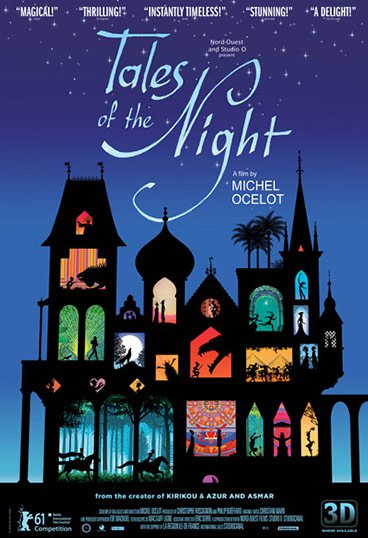 THIS FILM WILL BE PRESENTED IN 3D

From renowned animator and storyteller Michel Ocelot (Kirikou and the Sorceress, Azur & Asmar) comes a dazzling and magical new film that is certain to delight children, families and animation fans of all ages.

Silhouetted characters set off against exquisitely detailed backgrounds bursting with color and kaleidoscopic patterns, as the film weaves together six exotic fables each unfolding in a unique locale, from Tibet, to medieval Europe, an Aztec kingdom, the African plains, and even the Land of the Dead. In Ocelot’s storytelling, history blends with fairytale as viewers are whisked off to enchanted lands full of dragons, werewolves, captive princesses, sorcerers, and enormous talking bees – and each fable ends with its own ironic twist.

THE WEREWOLF Two sisters are in love with the same dashing young man. The older girl wins the young man’s heart through deceit, leaving her younger sister in despair. But this perfect man has a terrible secret. TI JEAN AND BELLE-SANS-CONNAÎTRE In the Antilles, a carefree boy breezes along whistling. He enters a cave and goes down, down, down, deeper than he could ever imagine. Will nothing strike fear into his heart or break his stride? THE CHOSEN ONE AND THE CITY OF GOLD Amidst grand ceremony, a girl is given in sacrifice to a strange beast, and in exchange her people will receive much gold. The girl has a sweetheart who opposes the arrangement – but the creature is invincible! BOY TAM-TAM A boy taps away all day long, on anything he can find, driving everyone crazy. He’d love to own a real drum, or better still, the magic tam-tam, which can make anyone dance. THE BOY WHO NEVER LIED A horse that can speak is a rarity, but not so rare as a boy who never lies. The King of Tibet makes a bet that no one can make his stable boy tell a lie. His cousin accepts the bet – but he has a formidable secret weapon. THE DOE-GIRL AND THE ARCHITECT’S SON A young man sees his beloved transformed into a doe before his own eyes by a jealous sorcerer. The illusive Caress Fairy is the only one able to help him, but she’s so very hard to find. Recommended for ages 8+

Family Day on Aragon is culturally rich, inexpensive family fun featuring beloved classics and new favorites for all to enjoy. Hosted on the second Saturday & Sunday of every month. Admission is pay what you can per ticket, with a suggested price of $5 per person. Each ticket includes a free small popcorn. Presented in partnership with Books & Books and Coral Gables Museum. Support for this program and pay what you can admission price are underwritten in part by a grant from the Coral Gables Community Foundation and sponsorship by Grove Bank & Trust.