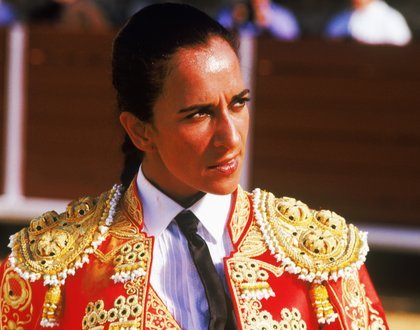 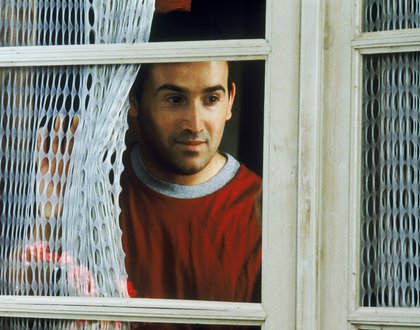 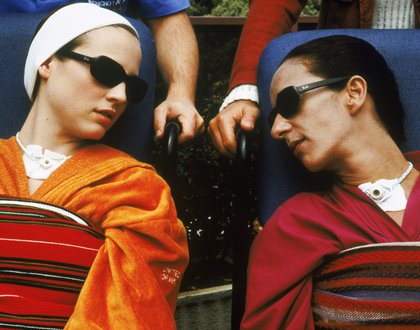 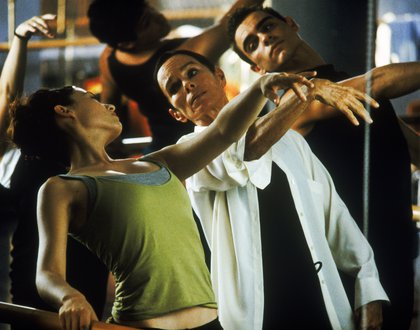 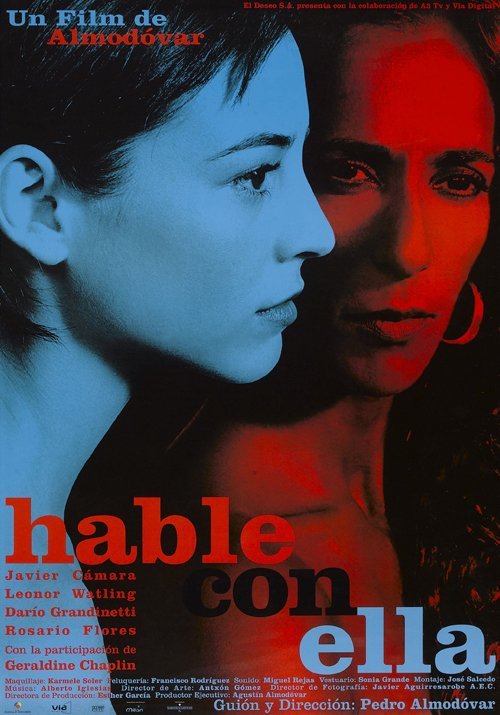 “Almódovar’s most mature and mysterious movie. He’s looking for miracles, and he finds them in the most forbidden places.” – David Ansen, Newsweek Magazine

“A complex, beautiful film, one that people will be talking about for a long time to come.” – Glenn Kenny, Premiere Magazine

Talk to Her opens with choreographer Pina Bausch’s quietly stirring dance theater piece Café Muller. Two female dancers (including the choreographer herself), seemingly in their sleep, move unpredictably in a dance floor filled with random chairs and tables. A male dancer feverishly moves each obstacle along their paths to keep the women from getting hurt. A man sobs in the audience. This affecting opening sets the stage for a film about two men in love with two women in comas. One man commits a crime and both are left in despair in a story that is touching, sympathetic, and unnerving. Almodóvar won the Oscar for Best Original Screenplay.