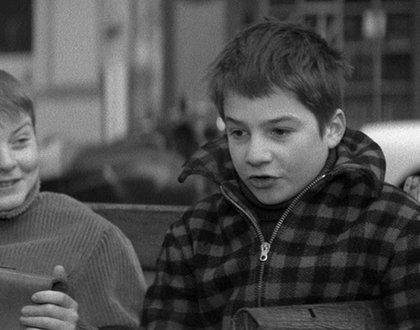 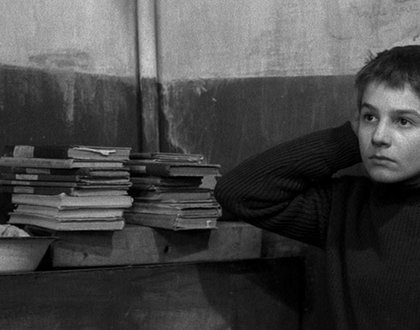 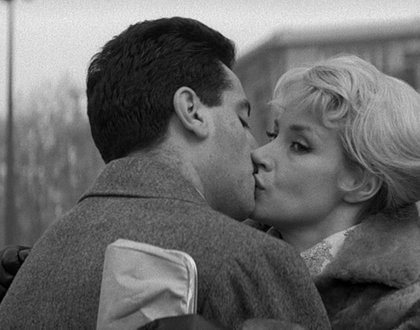 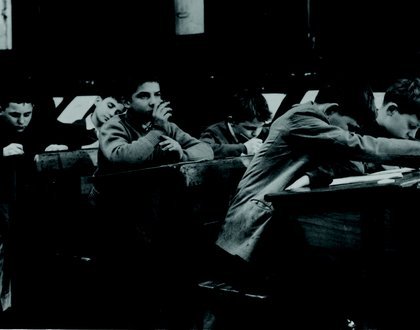 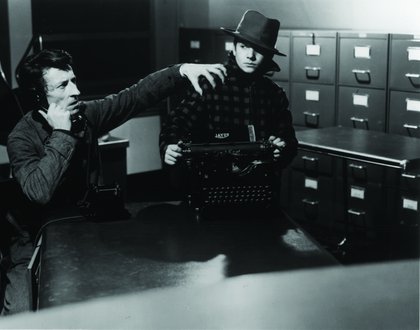 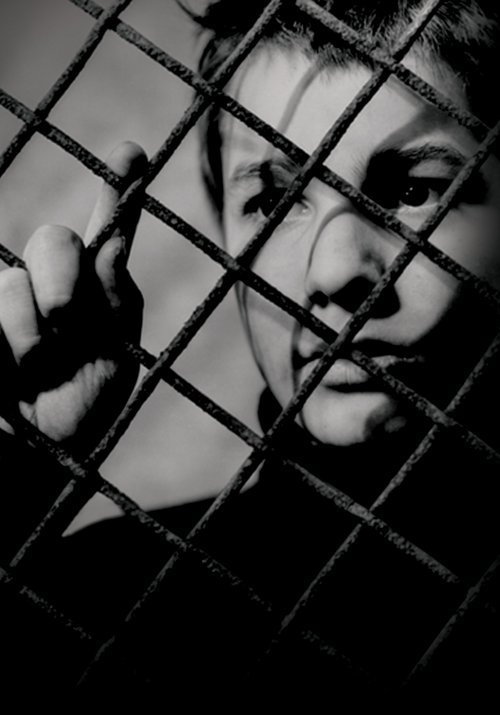 “The 400 Blows, with all its simplicity and feeling, is in a class by itself.” – Roger Ebert, Chicago Sun-Times

François Truffaut’s first feature is also his most personal. Told through the eyes of his cinematic counterpart, Antoine Doinel (Jean-Pierre Léaud), The 400 Blows sensitively re-creates the trials of Truffaut’s own childhood, unsentimentally portraying aloof parents, oppressive teachers, and petty crime. The film marked Truffaut’s passage from leading critic to trailblazing auteur of the French New Wave.