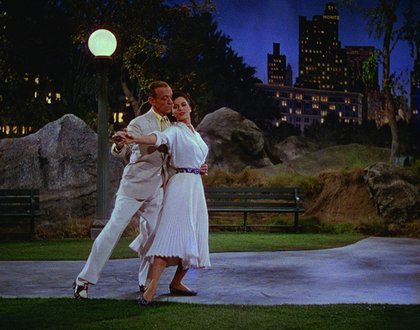 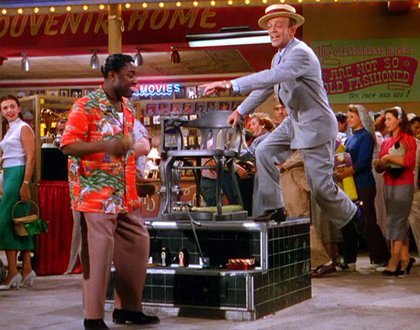 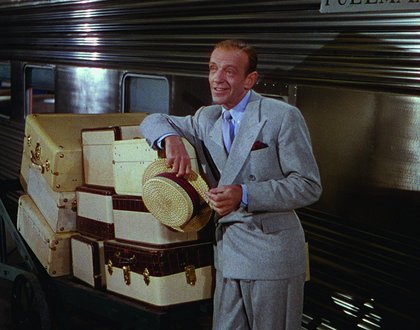 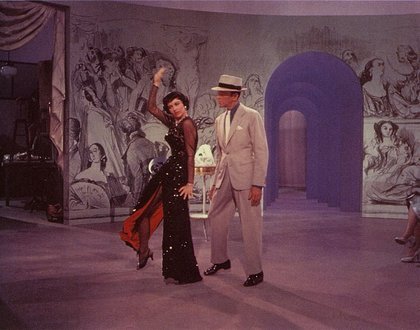 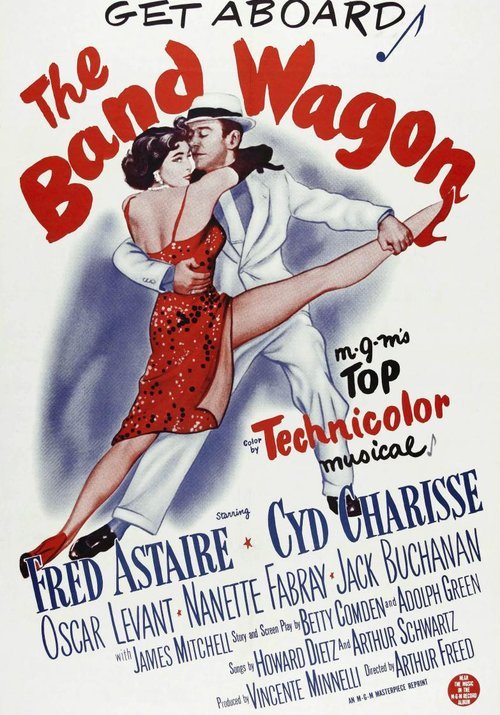 “Part of the film’s appeal comes from our sense that what we see is not far removed from the actual process of making the movie.” – Roger Ebert, Great Movies

For many, The Band Wagon represents the height of the American musical. Fred Astaire is a washed-up Hollywood star, Nanette Fabray and Oscar Levant are a husband-and-wife writing team, and Jack Buchanan is an artsy Broadway director. Roughly translating the film’s quasi-autobiographical overtones, Astaire equals Astaire, Fabray and Levant equal Betty Comden and Adolph Green, the scenarists, and Buchanan equals director Vincent Minnelli. The musical becomes a frenetic meditation on pop art versus high art, coming down hard on the side of the former. Nominated for five Academy Awards, The Band Wagon is rife with great numbers, including “Dancing in the Dark,” “That’s Entertainment!” and the ineluctable “Triplets.”