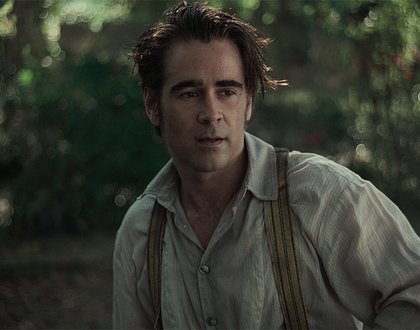 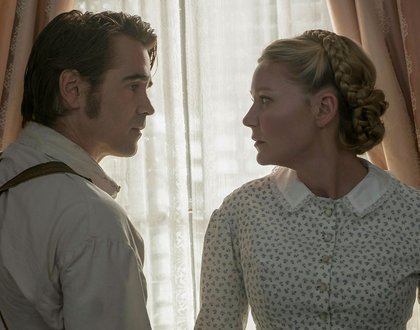 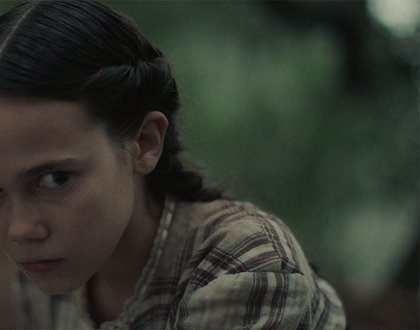 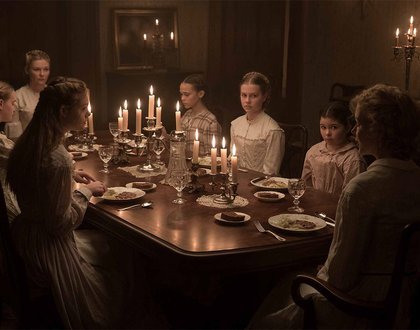 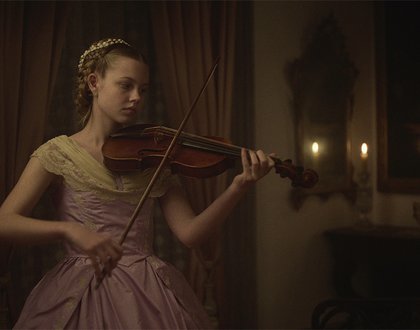 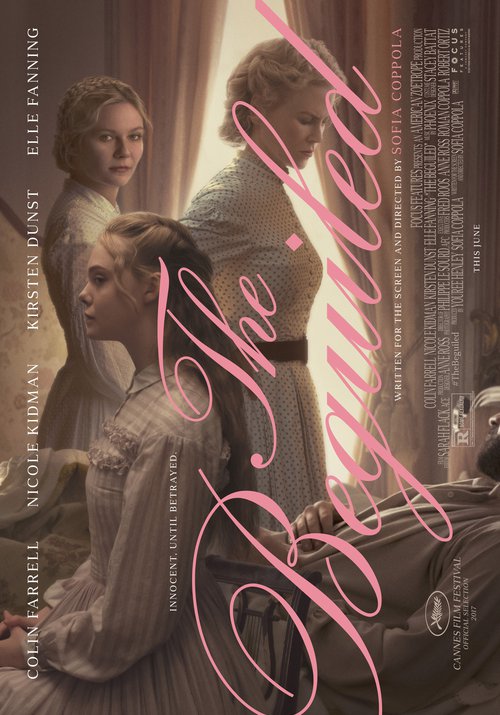 "A sly ode to the sensuality of deceit." – Stephanie Zacharek, Time Magazine

An injured Union soldier (Colin Farrell) arrives at an all-female Southern boarding school during the Civil War. Soon, sexual tensions lead to dangerous rivalries as the women tend to his wounds and offer him shelter and companionship. The school's owner and headmistress is Martha Farnsworth (Nicole Kidman, in a performance pitched deftly between ice and fire). Sheltered, frustrated Edwina (Kirsten Dunst, subtle and touching) sees the soldier as a tender soul who can sweep her away from the life she secretly hates. Alicia (Elle Fanning, both sultry and doelike) is simply the bad gal. By the time director Sofia Coppola unveils her haunting final shot and lets it linger for a minute, her wildly thrilling new movie has made one thing very clear: Even the most prim and possessed of women have always had needs, but men ought to be careful who they mess with. Kidman won a Special Prize at last month's Cannes Film Festival, where Coppola became the second woman ever to win the Best Director award. The Beguiled is one of the first must-sees of the summer.

On May 2017, Sofia Coppola became the second woman to win the Best Director prize in the 70-year history of the Cannes Film Festival. Over the past two decades, Coppola has proven to be a strong feminine voice in a male-dominated industry. Gables Cinema Associate Director Javier Chavez will moderate a panel discussion that will explore Coppola's career and the themes in her work, with a focus on her newest film, The Beguiled. This panel is presented by the Gables Cinema and Books & Books.

Juan Barquin is a film critic and arts writer for Dim the House Lights and Miami New Times, whose work has also appeared in the Miami Herald and Flavorwire. He is also a programmer for Flaming Classics.

Lauren Cohen is a film critic and arts writer for SocialMiami, whose work has also appeared on Examiner.com and Miami Beach News. She is also a programmer for Miami Film Festival.

Christina Lane is the Chair and Associate Professor of the Department of Cinema and Interactive Media at the University of Miami. She is the author of the book, Feminist Hollywood: From Born in Flames to Point Break.