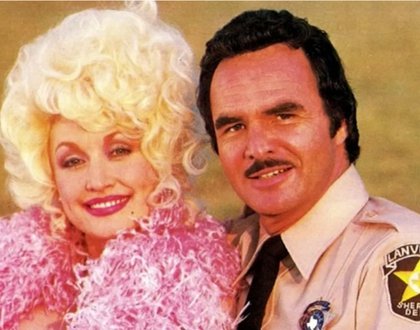 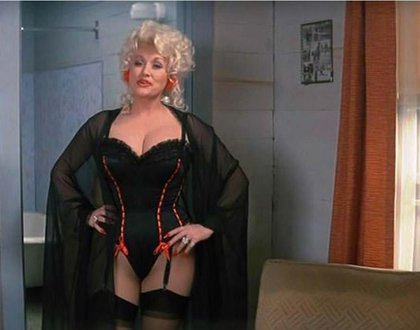 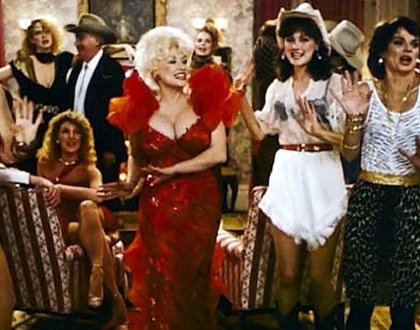 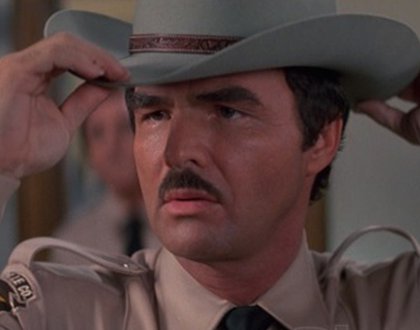 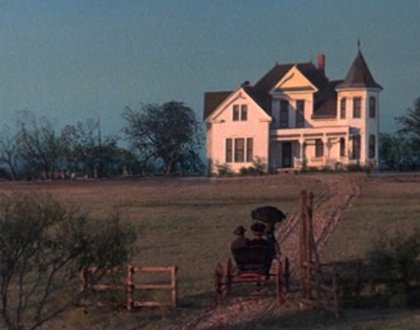 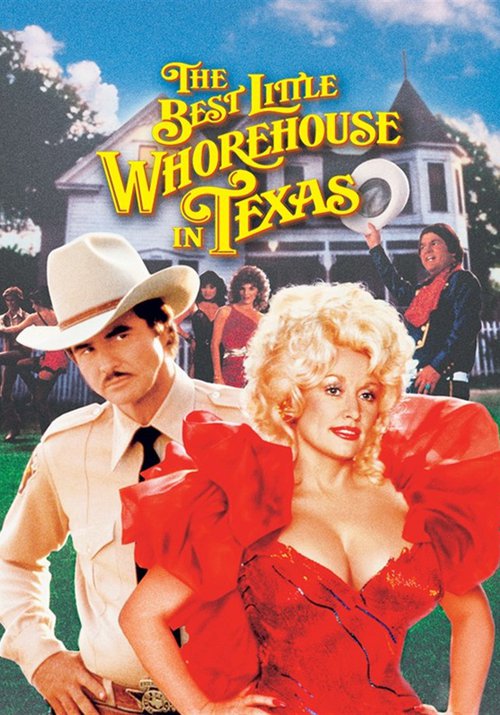 "The Best Little Whorehouse in Texas is just about everything it's meant to be—a couple of diverting hours in the dark. Rollicking, good-natured, a bit spicy." —Variety

"To this day, the musical and the movie are cherished parts of both Texas and American culture." —Wide Open Country

The Best Little Whorehouse in Texas documents the demise of the Chicken Ranch, a real-life Texas legend, in rousing song and dance. Burt Reynolds stars as Sheriff Ed Earl Dodd and Dolly Parton as the Chicken Ranch's proprietress, Miss Mona, an unlikely romantic pair who join together to fight big city TV crusader Melvin P. Thorpe (Dom DeLuise) and his efforts to expose the Chicken Ranch to public scandal and close it down.

This lively musical comedy was a box office smash when it premiered in 1982, taking the number one spot during its opening weekend and ending E.T. The Extra Terrestrial's six-week run at the top. It went on to become the highest-grossing live-action musical of 1982 and was nominated for a number of awards, including the Academy Award for Best Supporting Actor, for Charles Durning's performance as the governor. The film also received two Golden Globe nominations, Best Motion Picture (Comedy or Musical) and Best Actress in a Motion Picture (Comedy or Musical) for Parton's starring performance.