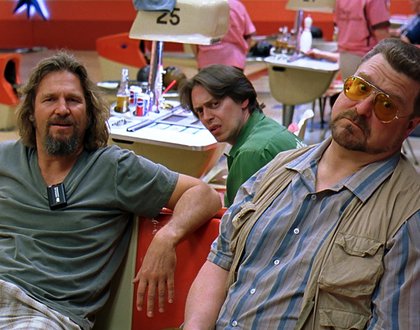 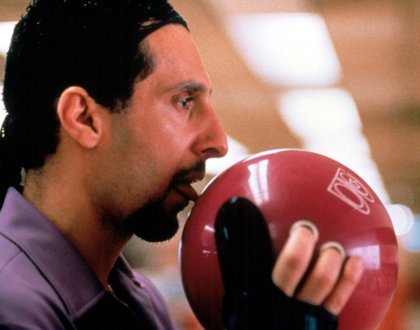 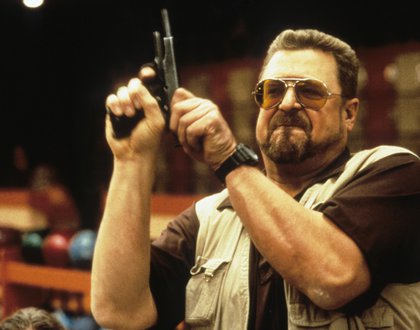 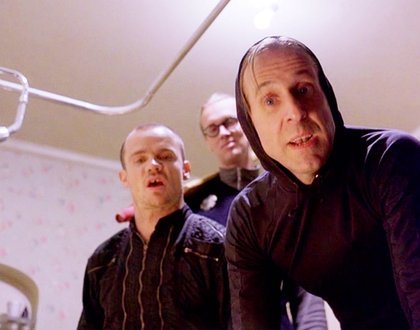 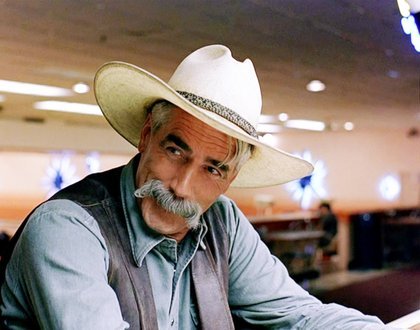 Way out west there was this fella by the name of Jeff Lebowski who called himself “The Dude.” He had a rug that really tied the room together until a pair of muscle heads carrying a marmot pissed on it in a case of mistaken identity. Naturally, The Dude seeks remuneration from the other Jeffrey Lebowski, a Pasadena millionaire, but is drawn into a ransom scheme involving severed toes, nihilists, bowling, and lots of White Russians. It’s been 20 years since the Coen Bros. released The Big Lebowski, inspired by their friend Jeff Dowd whom they met while seeking distribution for their debut feature Blood Simple, and it’s every bit hilarious now as it was then. No doubt this partly because of its impeccable cast that includes Jeff Bridges, John Goodman, Steve Buscemi, Julianne Moore, Philip Seymour Hoffman, John Turturro, and Sam Eliot. Put on your bathrobe and white tee, blast some Creedence, and celebrate the anniversary of a timeless comedy. But that’s just, like, our opinion, man.

Join us for The Big Lebowski costume contest before the film on Saturday. Dress up as your favorite character and the best look-alikes will win some awesome prizes!