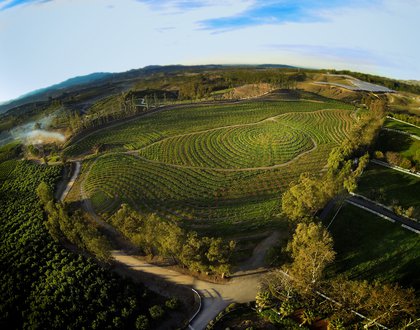 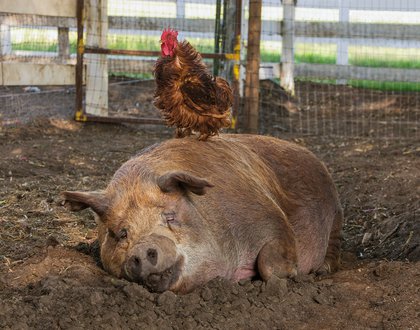 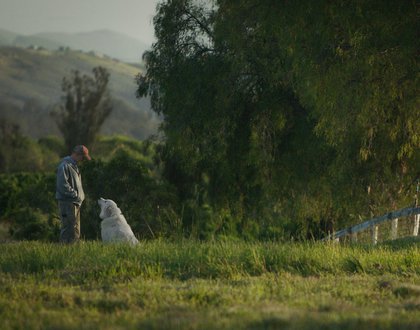 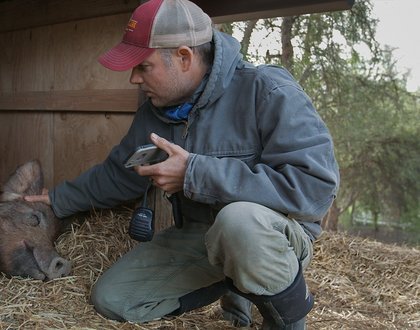 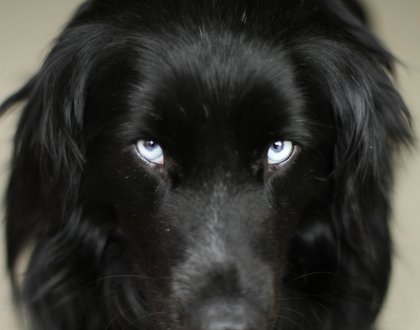 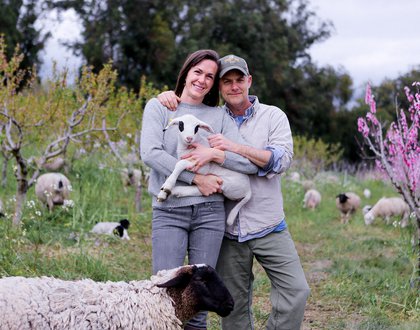 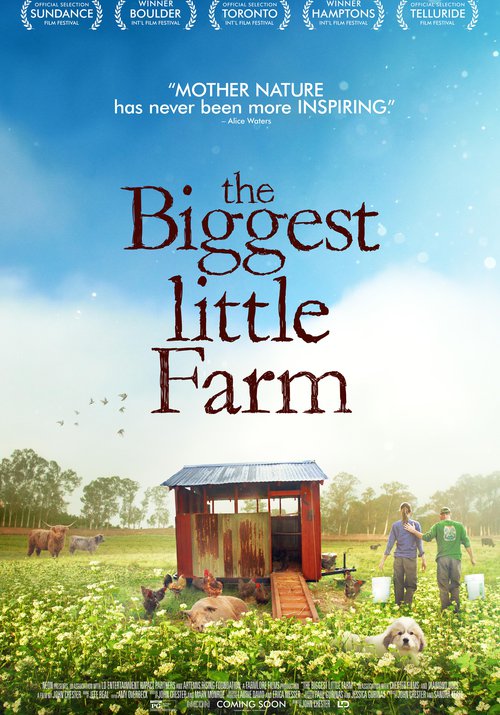 "In a time when climate news is near-uniformly depressing, this is a nature documentary that pays loving and hopeful tribute to the complex web of life - and it won't scare your kids." —The New York Times

"The gentle rhythm of this timely, environmentally conscious documentary will temporarily draw you away from the world of tiny screens into a partially ambiguous yet fulfilling tale of endurance." —Empire Magazine

The Biggest Little Farm chronicles the eight-year quest of John and Molly Chester as they trade city living for 200 acres of barren farmland and a dream to harvest in harmony with nature. Through dogged perseverance and embracing the opportunity provided by nature's conflicts, the Chester's unlock and uncover a biodiverse design for living that exists far beyond their farm, its seasons, and our wildest imagination.

Featuring breathtaking cinematography, captivating animals, and an urgent message to heed Mother Nature's call, The Biggest Little Farm provides us all a vital blueprint for better living and a healthier planet.

This screening is supported in part by Commissioner Rhonda Anderson.