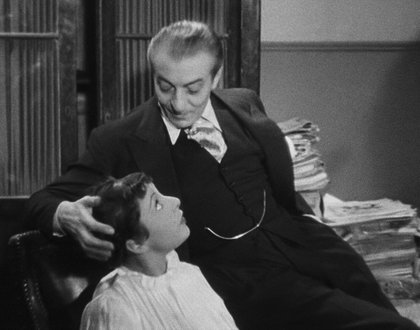 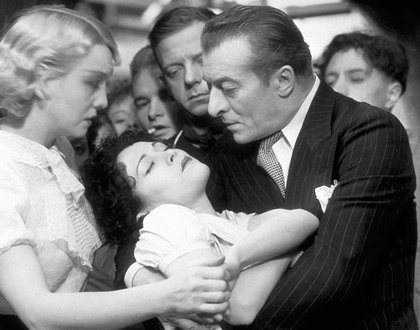 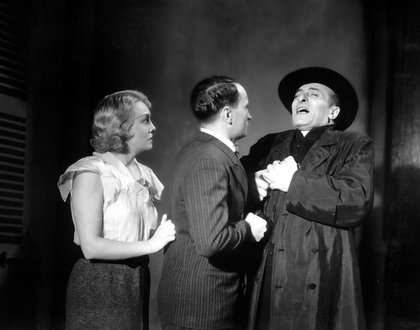 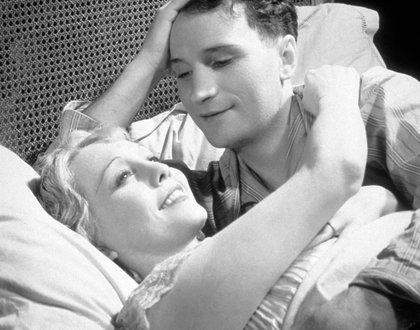 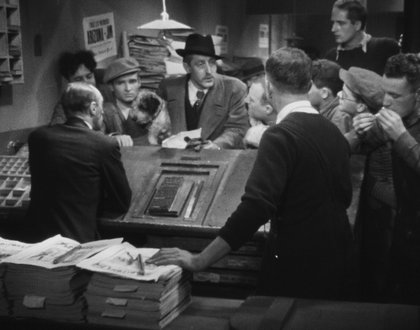 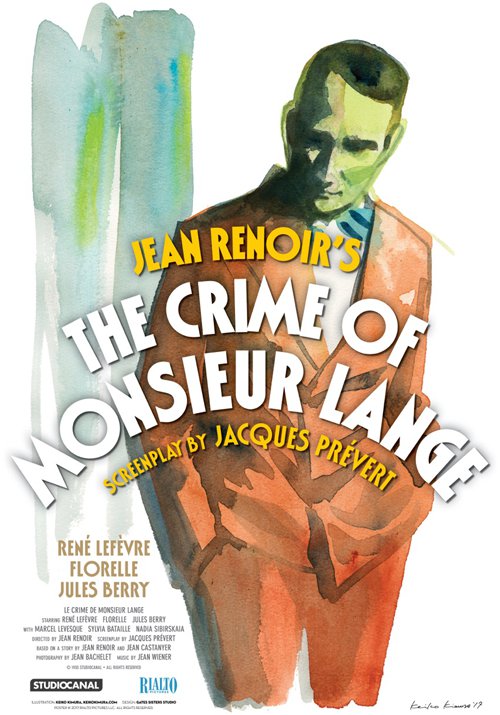 "Given its emphasis on the predatory behavior of powerful men and the precariousness of the journalistic profession, it is as topical as any movie made this year, and a good deal funnier than most." — J. Hoberman, The New York Times

The roguish publisher of a debt-ridden magazine (Jules Berry) disappears and is presumed dead following a railroad accident. The staff of the struggling publication bands together in a co-op and turns the corner, thanks to a popular Western serial penned by the eponymous Monsieur Lange (Rene Lefèvre). All’s well until ... . The Crime of Monsieur Lange is one of the great political comedies of the thirties, a French cousin to Mr. Smith Goes to Washington and My Man Godfrey. It’s also a masterpiece by Jean Renoir (Grand Illusion, Rules of the Game), one of the world’s greatest filmmakers, in his one-and-only collaboration with the great poet/screenwriter Jacques Prévert (Children of Paradise). As delightful as it is influential, there are traces of Lange in the films of Altman, Berlanga, Buñuel and Truffaut; but its wry and rueful humanism is a family tradition. Jean Renoir was the son of Auguste, the renowned French impressionist.

Both screenings of the film’s gleaming 4K restoration, unveiled at the New York Film Festival in October, will be introduced by Nat Chediak, CGAC's Director of Programming.