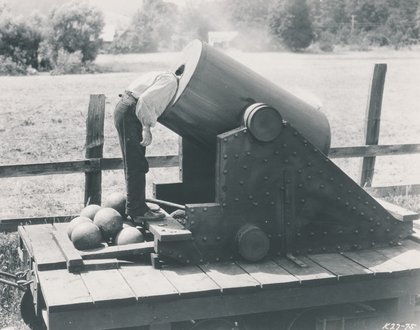 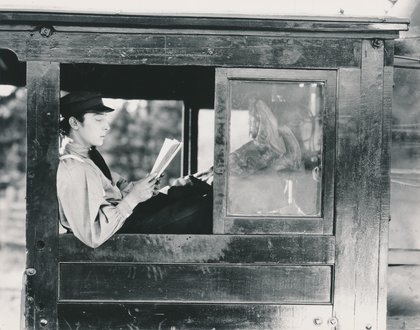 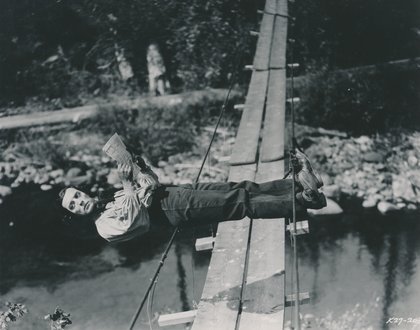 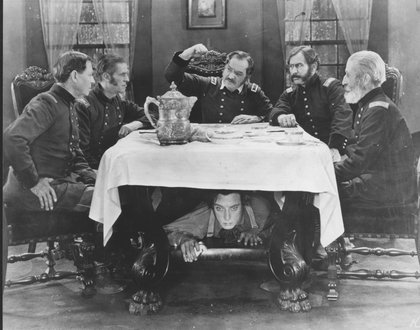 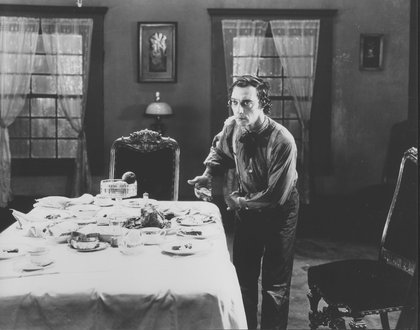 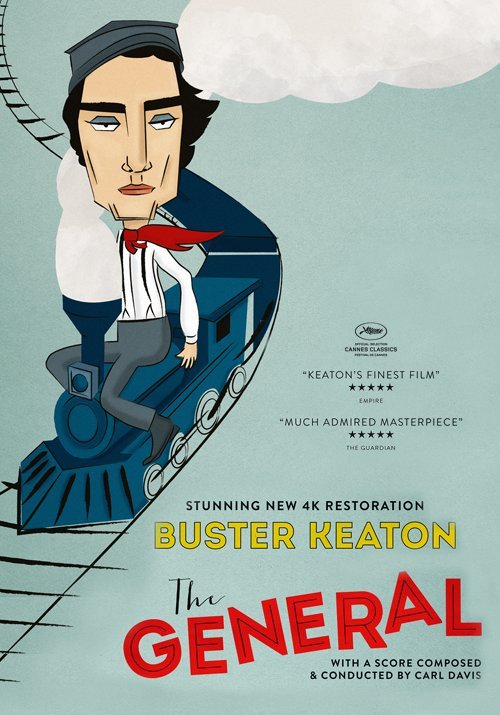 “The pioneering genius of The General looks even more startling than ever. Keaton more or less invented the action movie here and this has an epic ambition. It’s as if he’s in the very forefront of moviemaking possibility.” – Peter Bradshaw, The Guardian

Regarded by many as Keaton’s peak achievement, and reportedly his own personal favorite, The General - based on a real-life Civil War incident - is equal parts thrill ride and comedy. When his pride-and-joy locomotive The General is hijacked with on-again/off-again girlfriend Marion Mack trapped on board, Keaton - aptly casting himself as an engineer - gives chase in another train, The Texas, amidst spectacular (Oregon) scenery and (one-take-or-bust) action.

The General is the # 1 comedy in the British Film Institute (BFI) journal, Sight & Sound’s 2012 international critics poll of the greatest films of all time.

One of the greatest filmmakers that ever lived, “The Great Stone Face” has been an incalculable influence on the art of comedy ever since he first strolled onscreen in 1917. A genius at conceiving and executing gags ranging from trompe l’oeil surrealism to eruptive chaos, he assimilated the mechanics of movie-making and jump-started them. Prolific even by the standards of the silents era, he would act, write, direct, produce, and edit, having survived the risky stunts that he had brainstormed for himself. Timed to the debut of Peter Bogdanovich’s new documentary The Great Buster, we present premieres of 4K digital restorations of a selection of Keaton classics from the 20s, his golden era. Rediscover or delight for the first time in Keaton’s physical feats and breathtaking comedic stunts that make today’s digital spectacles and stuntwork pale by comparison.

Check out the rest of our Keaton Restored program!