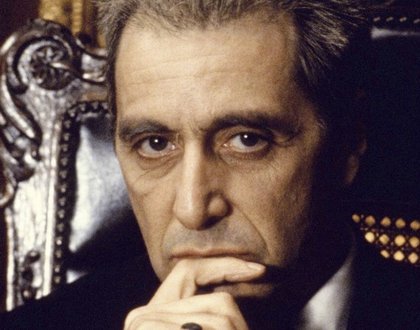 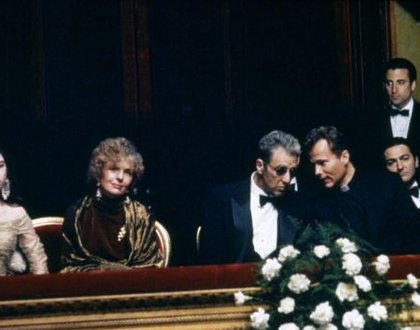 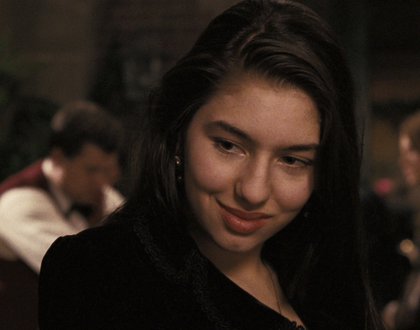 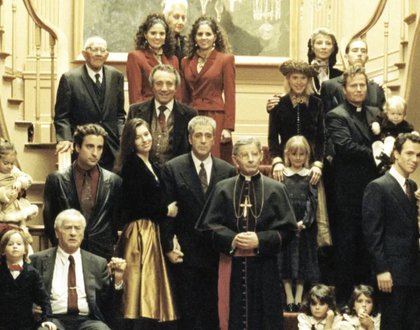 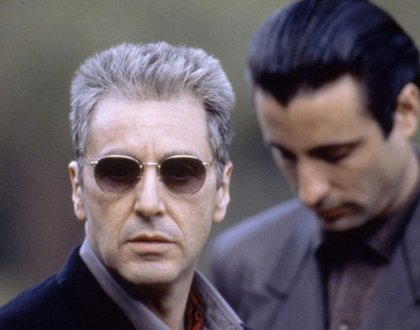 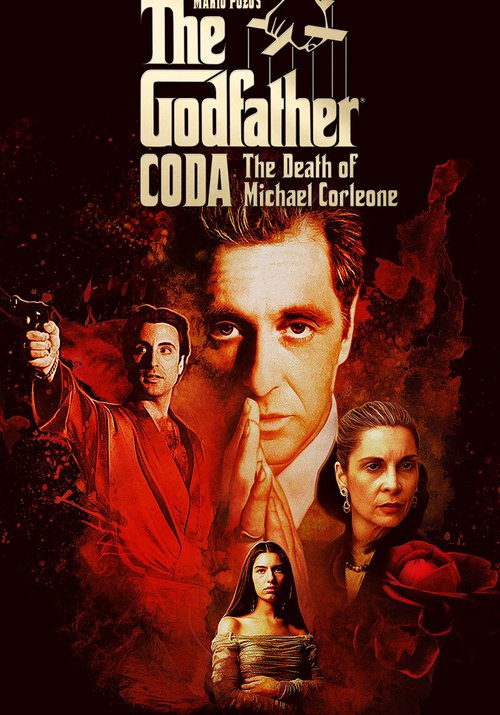 "Coppola intended the third film to be an epilogue that serves to sum up and bring closure to the original saga, and this recut to breathe new life into the picture. He has achieved just that." —Richard Roeper, Chicago Sun-Times

"The Godfather Part III is inevitable, and as such it's irresistible." —Janet Maslin, New York Times

Celebrating the 30th Anniversary of The Godfather: Part III, director and screenwriter Francis Ford Coppola brings a definitive new edit and restoration of the final film in his epic Godfather trilogy—Mario Puzo's The Godfather, Coda: The Death of Michael Corleone. Michael Corleone (Al Pacino), now in his 60s, seeks to free his family from crime and find a suitable successor to his empire. That successor could be the fiery Vincent (Andy Garcia), but he may also be the spark that turns Michael's hope of business legitimacy into an inferno of mob violence.

The film's meticulously restored picture and sound, under the supervision of American Zoetrope and Paramount Pictures, includes a new beginning and ending, as well as changes to scenes, shots, and music cues. The resulting project reflects author Mario Puzo and Coppola's original intentions for The Godfather: Part III and delivers, in the words of Coppola, "a more appropriate conclusion to The Godfather and The Godfather: Part II."

A global cultural touchstone captivating fans across generations, the enduring cinematic legacy of The Godfather has immeasurably influenced popular culture, and rightfully earned its legacy as one of the greatest in the history of motion pictures. In celebration of the 50th anniversary of the first film's original release on March 24, 1972, we present newly restored versions of The Godfather, The Godfather Part II and Mario Puzo's The Godfather Coda: The Death of Michael Corleone, a definitive new edit of the final film in the epic trilogy.