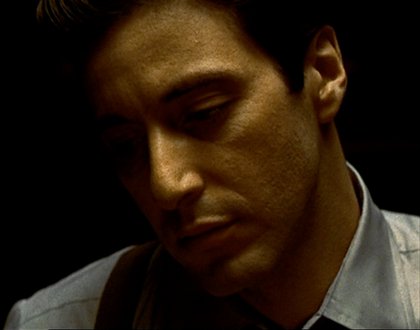 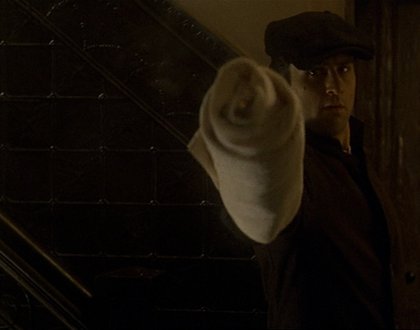 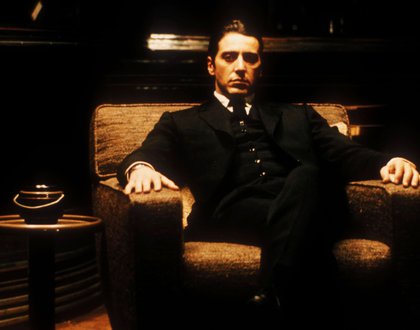 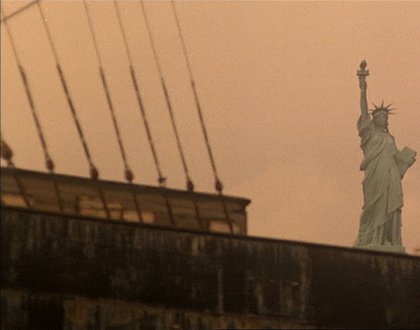 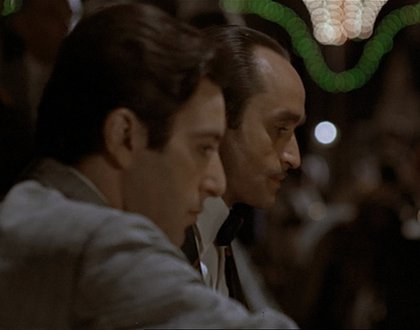 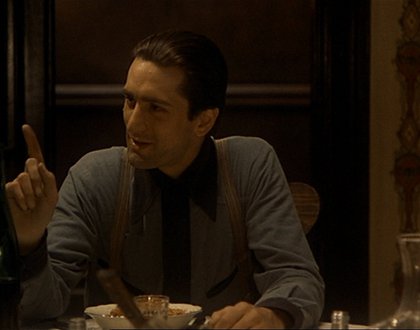 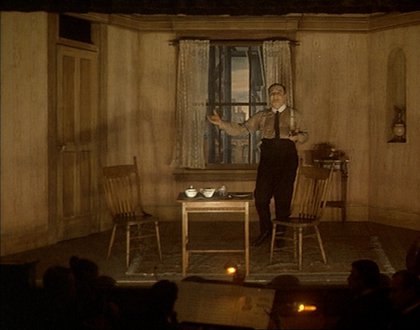 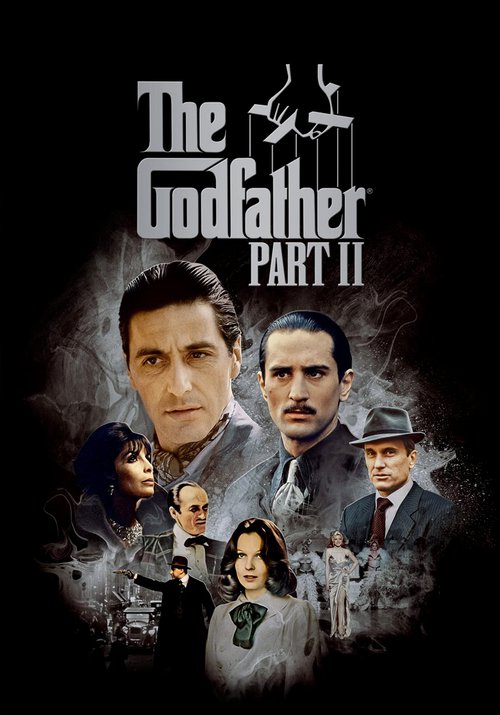 "The Godfather: Part II is as elegant as it is expansive, acutely perceptive and operatic in his high emotions." —Jake Cole, Slant Magazine

"A grand historical epic studying the nature of power in the United States' heritage." —John H. Dorr, The Hollywood Reporter

"One of the most ambitious and brilliantly executed American films, a landmark work from one of Hollywood's top cinema eras." —Michael Wilmington, Chicago Tribune

The Godfather: Part II, the brilliant companion piece to the original film, continues the saga of generations of power within the Corleone family. Director Francis Ford Coppola tells two stories in this film: the roots and rise of a young Don Corleone, played with uncanny ability by Robert De Niro, and the ascension of his son Michael (Al Pacino) as the new Don. Reassembling many of the talents that helped make The Godfather such a smash hit, Coppola produced a follow-up of staggering magnitude and vision, undeniably the best sequel ever made.

A global cultural touchstone captivating fans across generations, the enduring cinematic legacy of The Godfather has immeasurably influenced popular culture, and rightfully earned its legacy as one of the greatest in the history of motion pictures. In celebration of the 50th anniversary of the first film’s original release on March 24, 1972, we present newly restored versions of The Godfather, The Godfather Part II and Mario Puzo’s The Godfather, Coda: The Death of Michael Corleone, a definitive new edit of the final film in the epic trilogy.