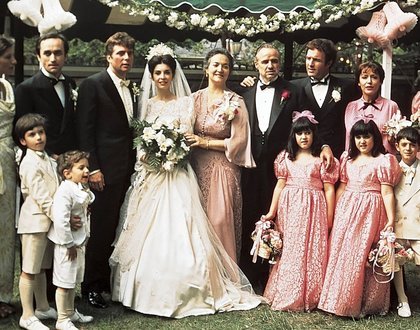 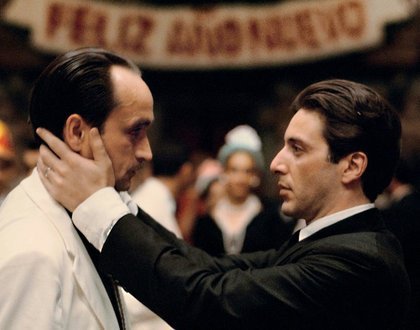 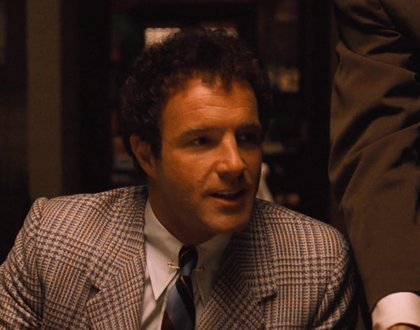 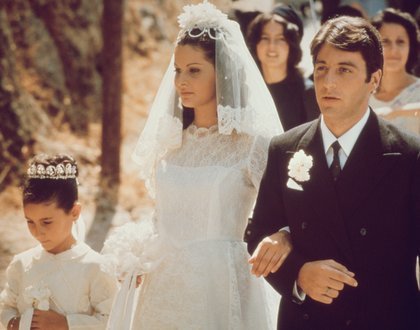 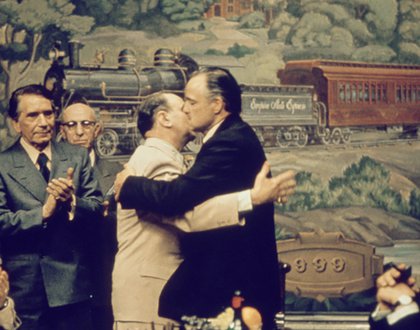 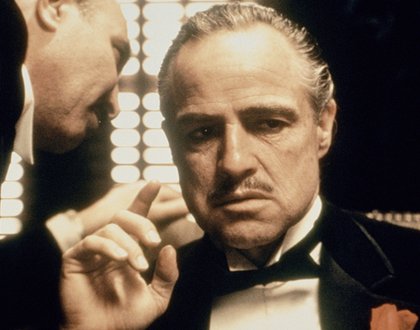 "Coppola's masterpiece reveals something new every time you watch it." —Neil Smith, BBC.com

"One of those very few pictures that we'd like to see go on and on and on." —John Huddy, Miami Herald

"Francis Ford Coppola has made one of the most brutal and moving chronicles of American life ever designed within the limits of popular entertainment." —Vincent Canby, The New York Post

Join us on Friday, May 13 for the The Godfather 50th Anniversary Red Carpet Event featuring a reception at 6:00 pm followed by the film at 7:00 pm. The reception will feature light bites and wine. Buy your ticket here.

Francis Ford Coppola's epic masterpiece features Marlon Brando in his Oscar-winning role as the patriarch of the Corleone family. Coppola paints a chilling portrait of the Sicilian clan's rise and near fall from power in America, masterfully balancing the story between the Corleone's family life and the ugly crime business in which they are engaged.

A global cultural touchstone captivating fans across generations, the enduring cinematic legacy of The Godfather has immeasurably influenced popular culture, and rightfully earned its legacy as one of the greatest films in the history of motion pictures. In celebration of the 50th anniversary of the first film’s original release on March 24, 1972, we present newly restored versions of The Godfather, The Godfather Part II and Mario Puzo’s The Godfather, Coda: The Death of Michael Corleone, a definitive new edit of the final film in the epic trilogy.