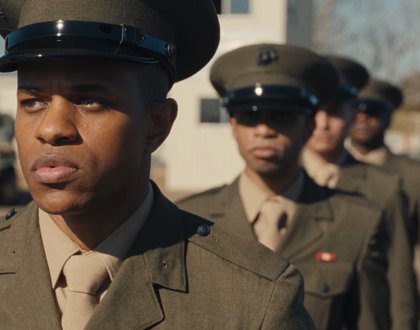 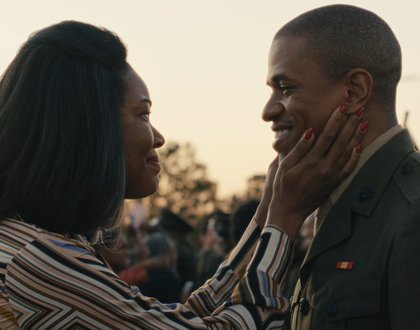 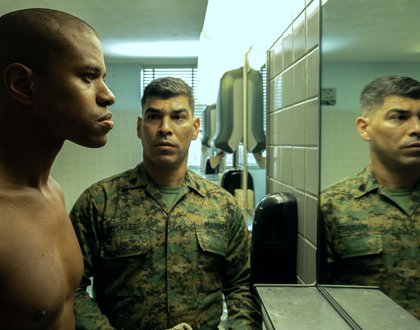 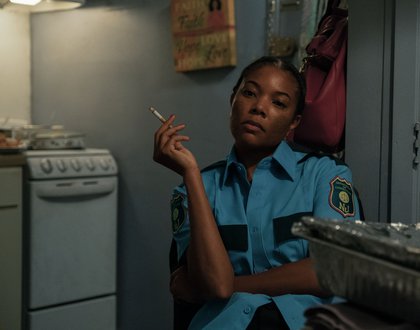 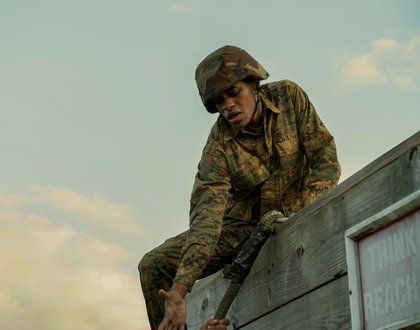 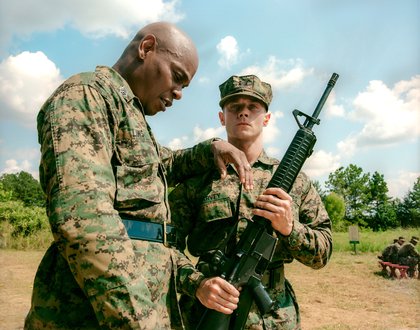 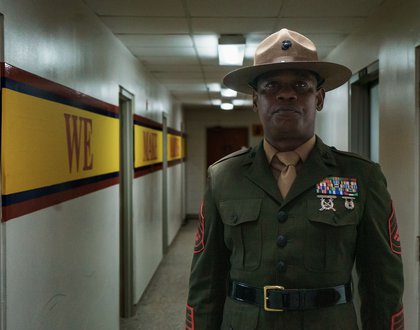 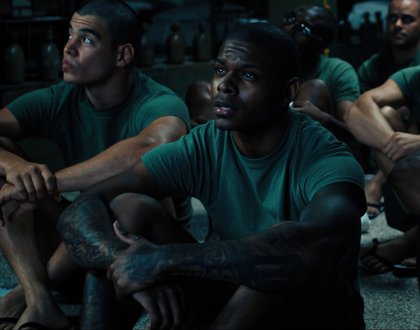 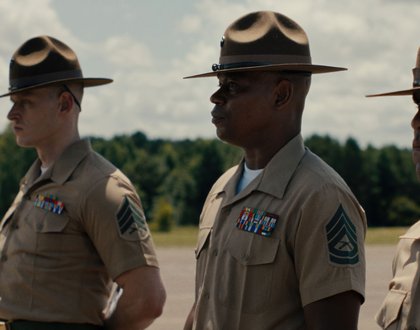 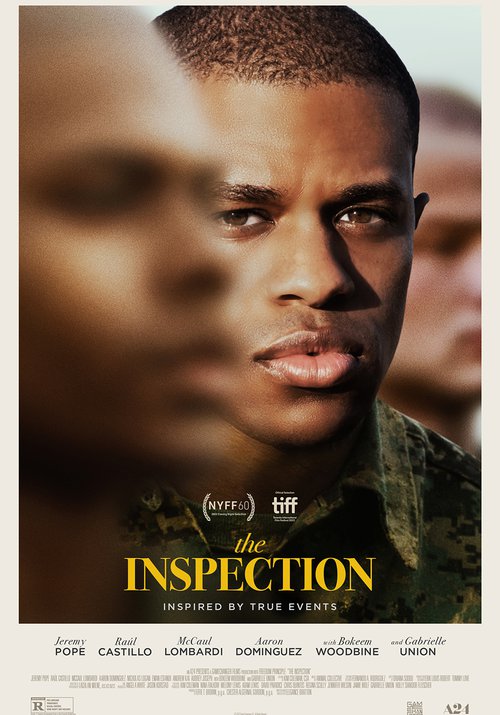 “Every frame of Elegance Bratton’s first fiction feature, set in 2005 and based loosely on his own experience, thrums with passion and purpose.” —Richard Brody, New Yorker

“One of the most stirring portraits of queer Black masculinity since Moonlight.” —David Rooney, The Hollywood Reporter

In Elegance Bratton’s deeply moving film inspired by his own story, a young, gay Black man, rejected by his mother and with few options for his future, decides to join the Marines, doing whatever it takes to succeed in a system that would cast him aside. But even as he battles deep-seated prejudice and the grueling routines of basic training, he finds unexpected camaraderie, strength, and support in this new community, giving him a hard-earned sense of belonging that will shape his identity and forever change his life.

Elegance Bratton is an award-winning and boundary-breaking director, writer and producer. He began making films as a US Marine after spending a decade homeless. Bratton’s films have played in over 200 film festivals worldwide including Sundance, Outfest, BFI, Doc NYC, and BlackStar Film Festival.