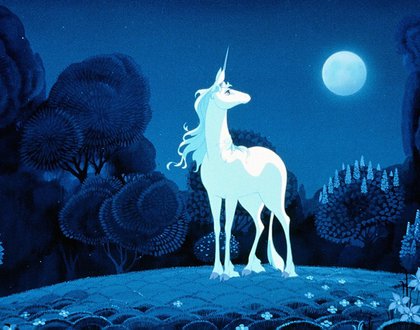 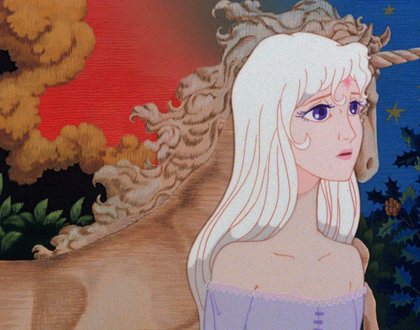 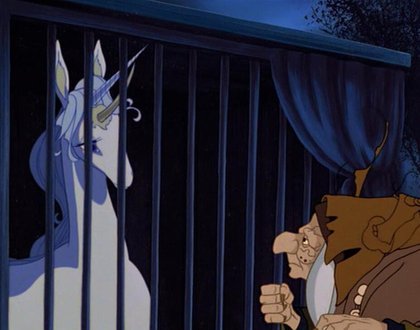 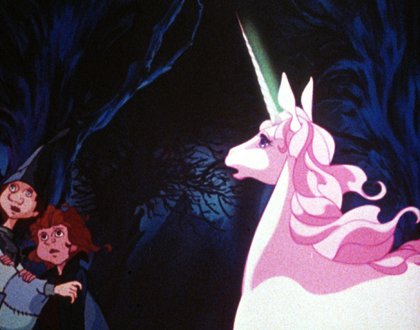 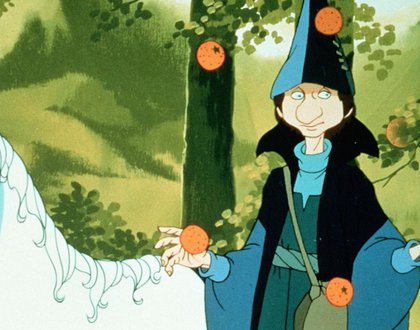 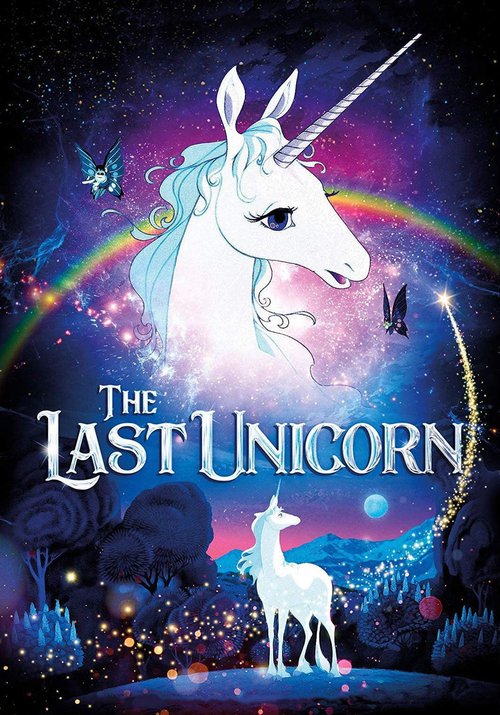 “Its charms hold up exceptionally well, in part because it grows along with its audience.” — Rob Vaux, Collider

Upon hearing that she may be the very last of her kind on Earth, a Unicorn (Mia Farrow) goes in search of others like her. Her quest won't be easy, as it leads her straight to the evil King Haggard (Christopher Lee) and his infamous Red Bull! And the journey is made even more complicated when, to protect her from the envious wrath of Haggard, a spell is cast to turn the Unicorn into the Lady Amalthea, a beautiful, young human woman. But with this new body comes new thoughts and feelings, such as love for Haggard's son, Prince Lir (Jeff Bridges). Will Amalthea get lost inside this new body? Will she meet the fate of the other Unicorns? Or will she be able to defeat Haggard and his Red Bull with the aid of her friends, Schmendrick the bumbling magician (Alan Arkin) and Molly Grue (Tammy Grimes)?

Family Day on Aragon is culturally rich, inexpensive family fun featuring beloved classics and new favorites for all to enjoy. Hosted on the second Saturday & Sunday of every month. Admission is pay what you can per ticket, with a suggested price of $5 per person. Each ticket includes a free small popcorn. Presented in partnership with Books & Books and Coral Gables Museum. Support for this program and pay what you can admission price are underwritten in part by a grant from the Coral Gables Community Foundation and sponsorship by Grove Bank & Trust.