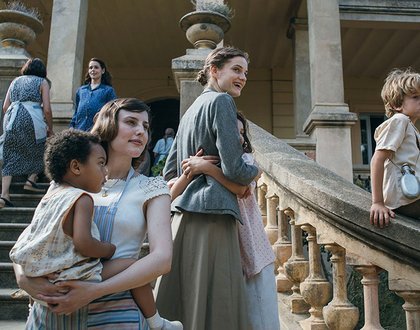 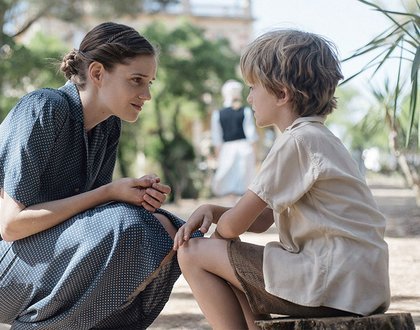 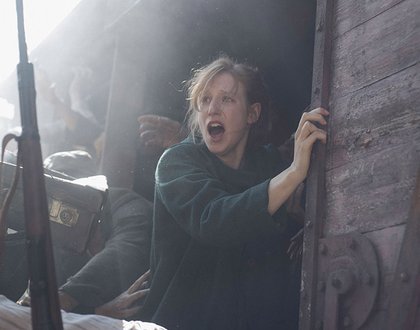 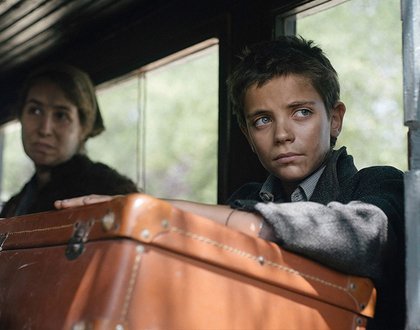 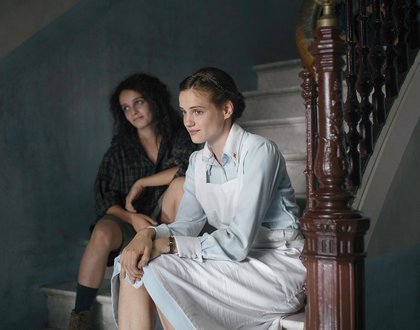 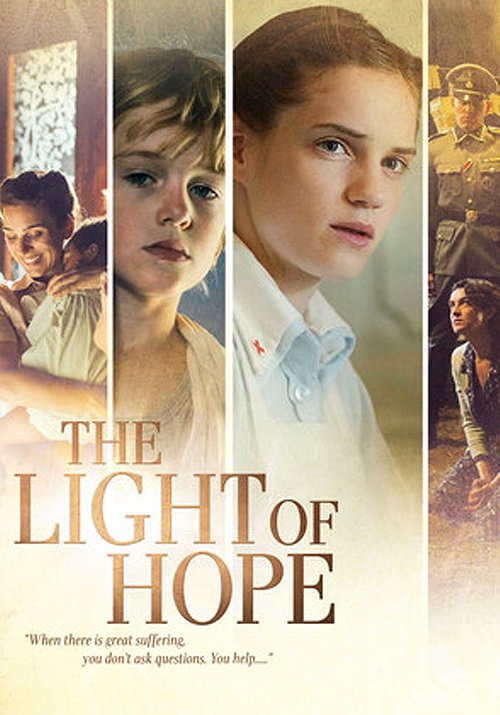 The Light of Hope is the harrowingly true story of Elisabeth Eidenbenz, awarded the status of Righteous among the Nations by the Government of Israel in 2002 for her role as founder of the Mothers of Elne, which saved the lives of hundreds of Jewish mothers and children along with other refugees during the Second World War. In the early 1940's, refugees from all over Europe sought shelter as they attempted to escape persecution by the Nazis and Franco's regime in Spain. Among them, there were countless Jewish women and their little children. The refugee camps were in horrendous condition with no protection from the cold, leaving many women and children dying from malnutrition or disease. Appalled by the situation, Elisabeth decided to convert an abandoned mansion in Elne into a maternity home and provide the refugees safety and shelter. In so doing, she saves their lives from certain death and hides them from their Nazi persecutors. Despite the surrounding hardship, the villa becomes a safe haven filled with the laughter of children. Soon, however, Gestapo agents grow suspicious of her and demand she hand over all Jewish refugees and their children or be imprisoned. Elisabeth, the mothers, and their supporters will do everything in their power to prevent it.