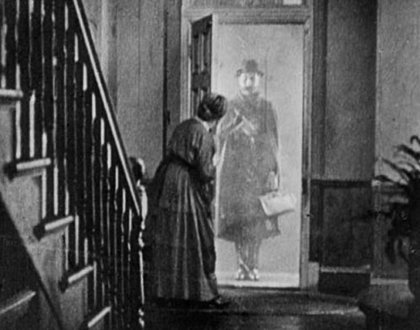 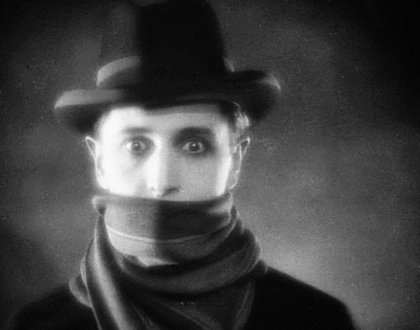 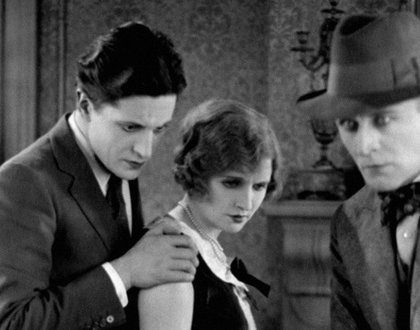 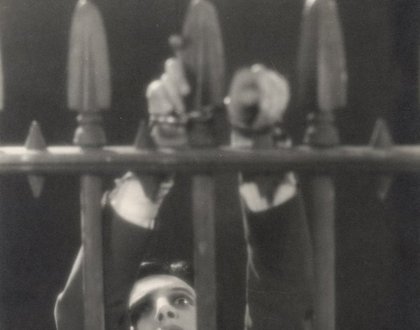 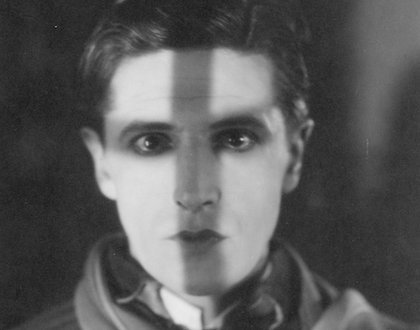 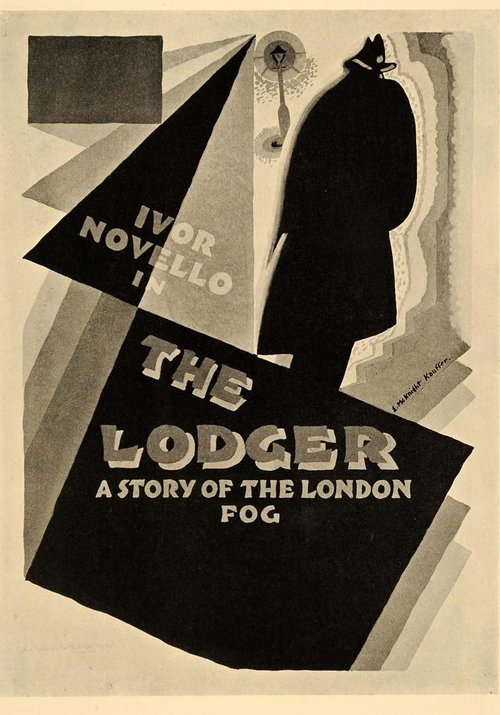 “A gripping prehistory not just of Hitchcock’s work, but the Hollywood thriller itself.” – Peter Bradshaw, The Guardian

In 1927, Alfred Hitchcock directed a silent film inspired by the Jack the Ripper murders, starring an ambiguously appealing Ivor Novello. The long-form title not only situates the film in a smoky, sensuous atmosphere, but summons immediately the opaque moral compass at the heart of the plot. The Lodger is generally acknowledged to be the one where Hitchcock found his voice: that distinctive combination of death and fetishism, trick shots and music-hall humor, intense menace and elegant camerawork that assured his place among cinema’s giants. The film has been remade four times, alas, none to match the original.

Reception with canapés and drinks courtesy of Bacardi will be held at 7:00 pm, just before the screening, for ticket holders.
Tickets: $75