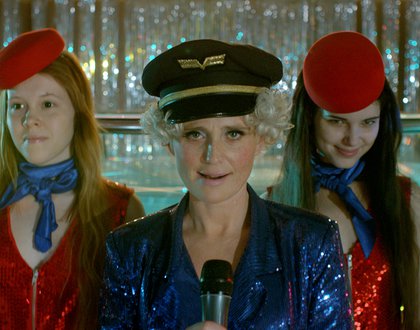 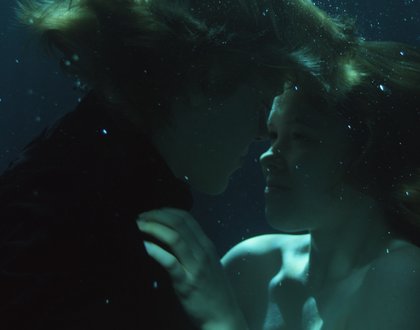 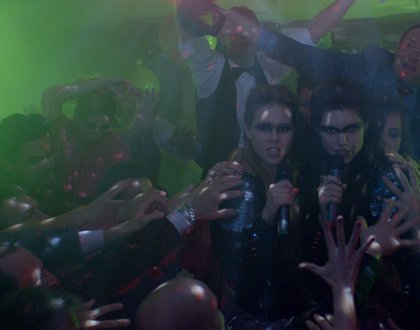 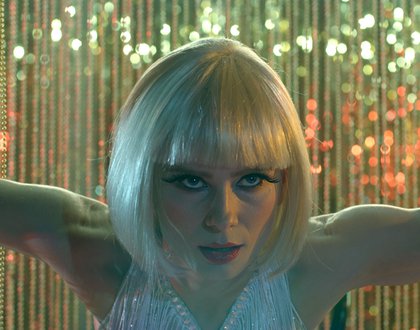 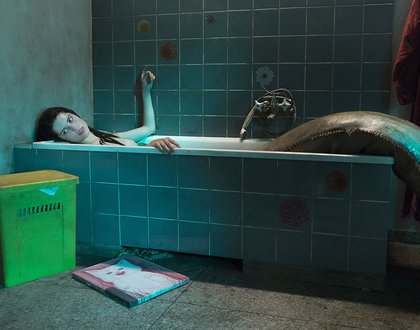 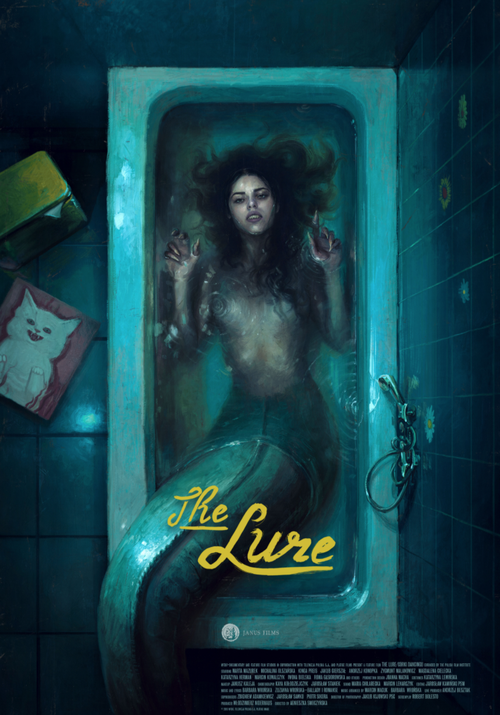 "Never less than arresting. There’s nothing else like it in the sea." —Variety

"Imagine if Gaspar Noé and (the late) Andrzej Żuławski collaborated on a remake of The Little Mermaid. Wholly original and ominously enchanting." —Indiewire


In this bold, genre-defying horror-musical mashup — the playful and confident debut of Polish director Agnieszka Smoczyńska — a pair of carnivorous mermaid sisters are drawn ashore in an alternate '80s Poland to explore the wonders and temptations of life on land. Their tantalizing siren songs and otherworldly aura make them overnight sensations as nightclub singers in the half-glam, half-decrepit fantasy world of Smoczyńska's imagining. In a visceral twist on Hans Christian Andersen's original Little Mermaid tale, one sister falls for a human, and as the bonds of sisterhood are tested, the lines between love and survival get blurred. A savage coming-of-age fairytale with a catchy new-wave soundtrack, lavishly grimy sets, and outrageous musical numbers, The Lure explores its themes of sexuality, exploitation, and the compromises of adulthood with energy and originality.

"I was inspired by the kitschy world of big dance-hall parties from the Communist era, which came to a close when I was twelve years old," Smoczyńska says. "The lost souls, the warm vodka, and the glamor amid poverty fueled my imagination and stirred my memories of the two restaurants my mother ran during this not-so belle epoque."

Playing before all screenings of Apollo 11: