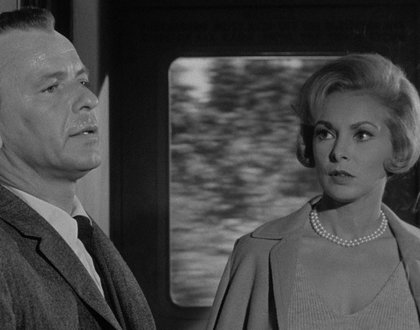 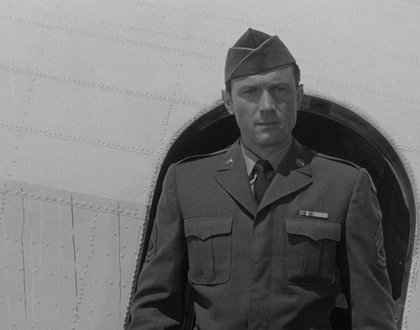 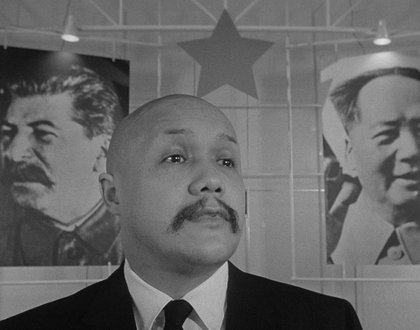 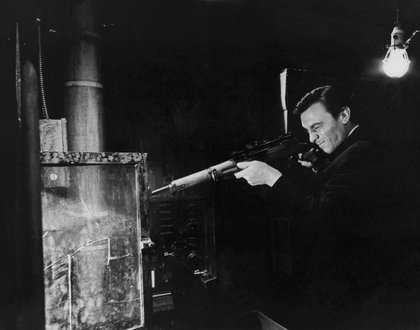 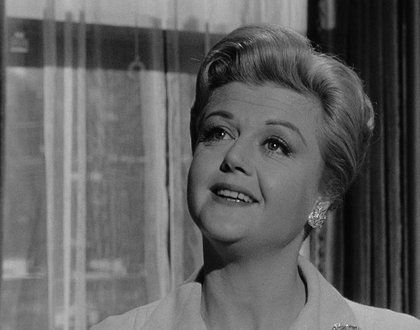 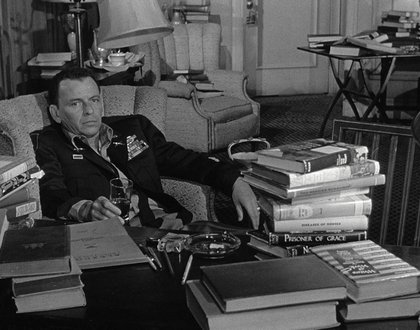 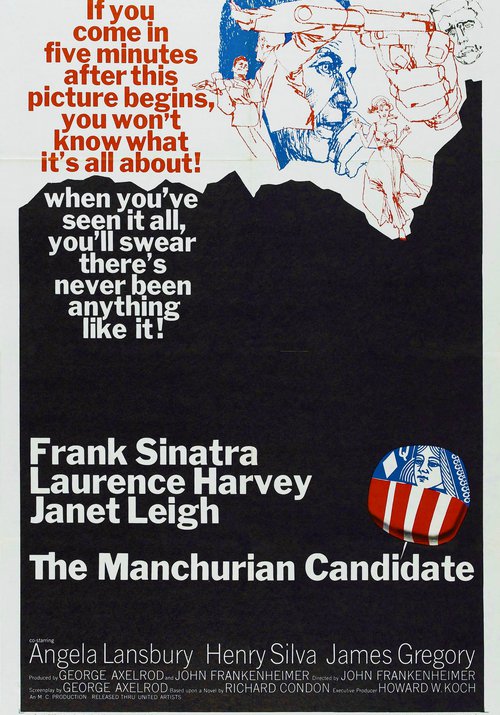 “Every once in a rare while a film comes along that works in all departments, with story, production and performance so well blended that the end effect is one of nearly complete satisfaction.” —Variety

A U.S. Army platoon, captured by Communists during the Korean War, is whisked to Manchuria for three nightmarish days of experimental drug-and-hypnosis-induced "brainwashing." The aftermath transforms one of the captors - decorated with the Congressional Medal of Honor - into an operational assassin with a mission, and with a domineering mother who has intentions to promote her henpecked husband's political career.

Originally released during the Cuban missile crisis at the highest point of tension between the United States and the Soviet Union, the film is considered one of the most sophisticated political satires ever made.

ABOUT THE SPEAKER
Gaspar González is an award-winning documentary filmmaker (Muhammad Ali: Made in Miami, Errol Flynn’s Ghost, Havana House) who has written about history and culture for the Miami Herald, Newsday, and Grantland, among others. In addition, he is the co-author (with Matthew Frye Jacobson) of What Have They Built You to Do?: The Manchurian Candidate and Cold War America (University of Minnesota Press), an ambitious reexamination of The Manchurian Candidate and the provocative questions the film raises about power and anxiety in American politics and society from the Cold War to today. 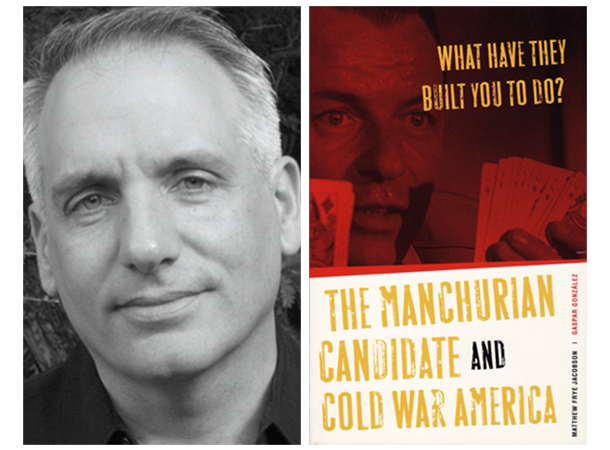