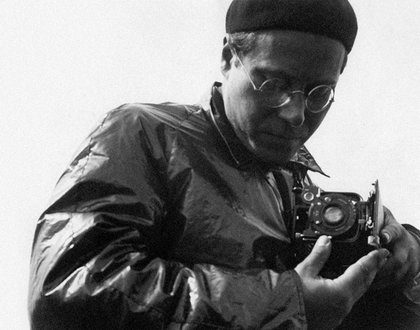 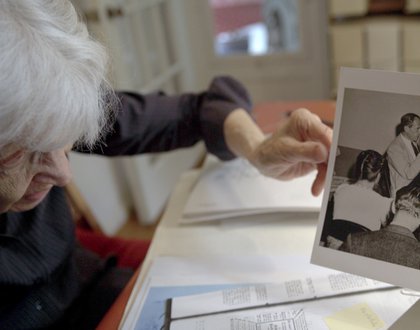 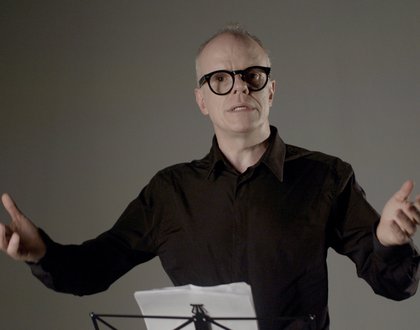 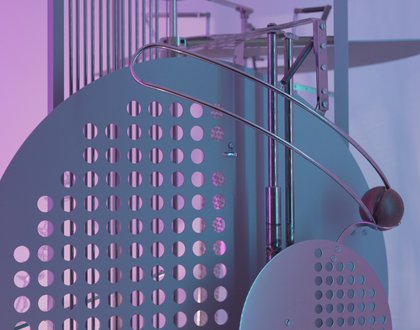 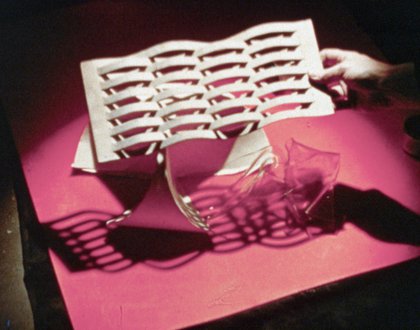 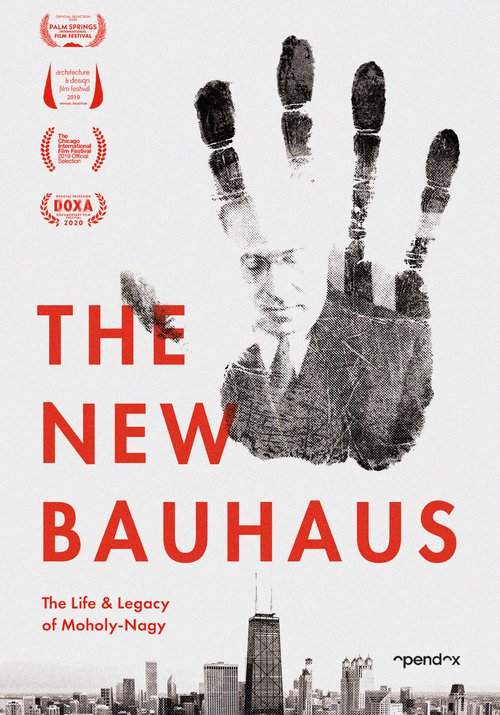 "You’ll never look at a bar of Dove soap the same way after watching this." —Peter Sobczynski, RogerEbert.com

In the 1920s, rising artist László Moholy-Nagy taught at the revolutionary Bauhaus school in Weimar, Germany. An upstart within this esteemed group, Moholy established himself as a visionary, and the approach he developed while teaching became the ethos of his work: training artists to live “happier lives in modernity.” Forced into exile by the Nazis, Moholy moved to Chicago with his two daughters and his second wife, where he found himself inspired by the sense of re-invention in the city. Initially at the New Bauhaus and ultimately through the Institute of Design, Moholy challenged students to create systemic, human-centered design. Objects that are now ubiquitous in our culture, such as the Dove soap bar, the Honey Bear, and the cover of the first issue of Playboy magazine were designed by students and alumni of The New Bauhaus. This acclaimed documentary traces the odyssey of Moholy, whose pioneering approach to integrating technology into design continues to influence and inspire today.

Presented in partnership with: