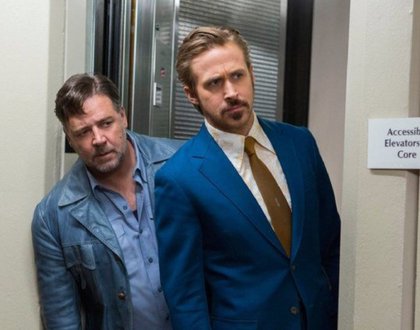 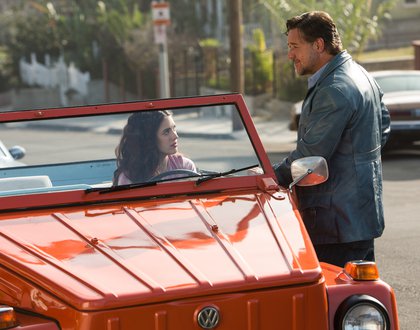 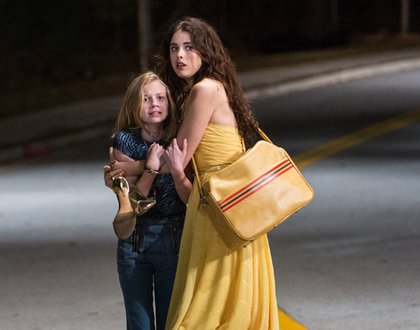 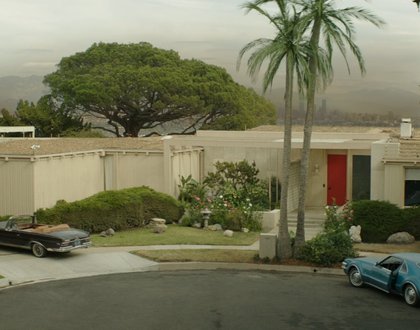 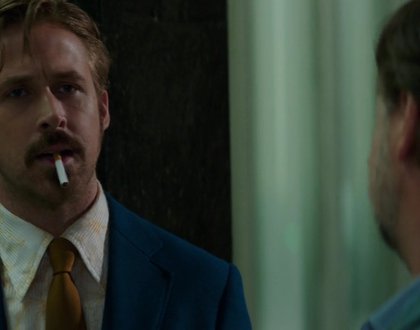 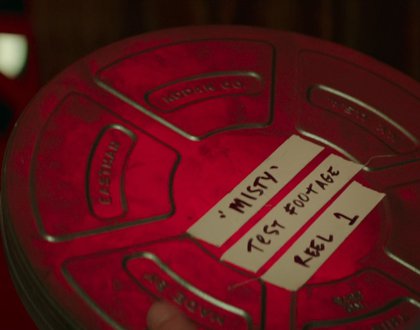 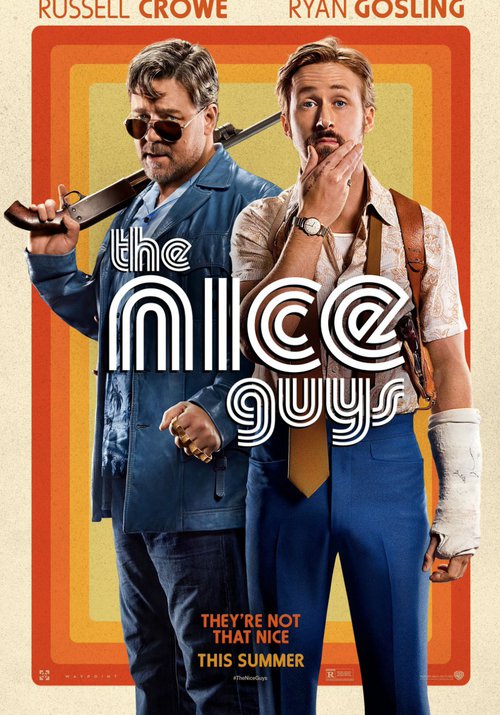 “Russell Crowe and Ryan Gosling are clearly enjoying the hell out of each other in this crime caper set in 1977 Los Angeles.“ — Peter Travers, Rolling Stone

“Ryan Gosling excels as a feckless and cowardly private investigator in a buddy comedy full of wit and energy.” — Olly Richards, NME

This screening is a staff pick by show lead Kevin de los Cuetos.

I picked The Nice Guys because it's one of the funniest movies ever made while still being incredibly stylish, cinematic, engaging, action-packed, and more. Just like he did with Kiss Kiss Bang Bang in 2005, director Shane Black found the perfect duo for this flick. The two leads Healy (played by Russell Crowe) and March (played by Ryan Gosling) are so convincing in their relationship that what I'm left with at the end of the film is the need for more The Nice Guys. Due to the poor box office and the unlikelihood of a sequel, all we can do is rewatch this amazing film, and do so with equanimity.