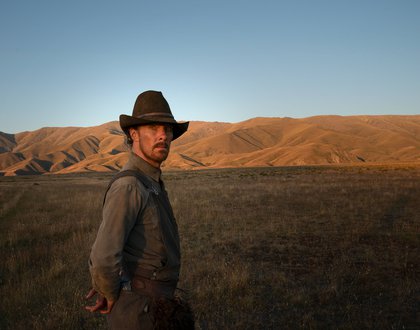 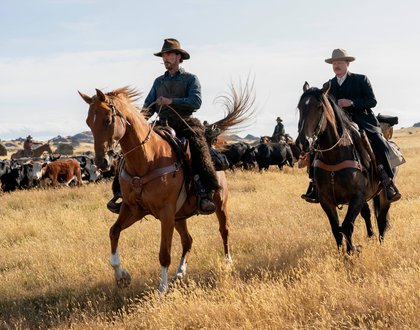 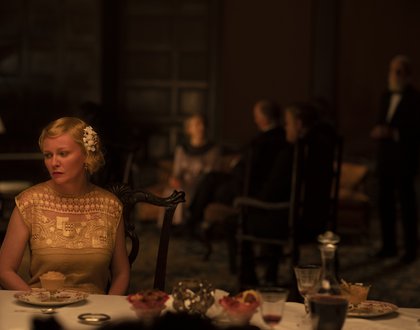 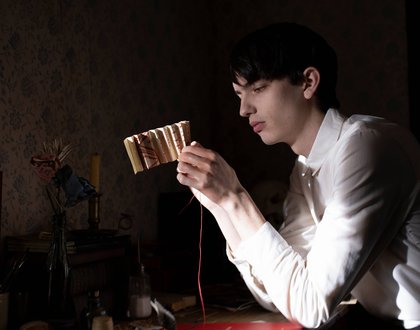 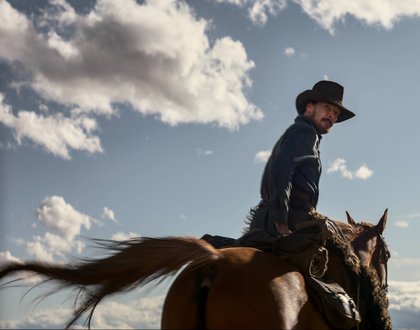 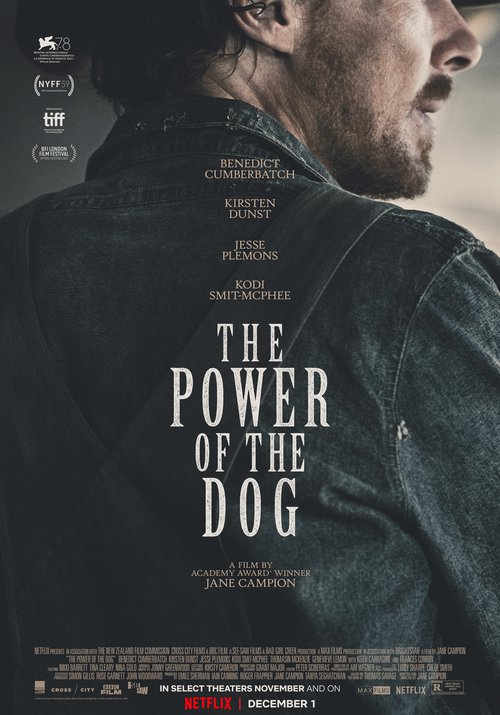 "The Power of the Dog doesn’t just mark Campion’s return — it’s the best movie of 2021 so far." —Robert Daniels, Polygon

In 1920s Montana, charismatic rancher Phil Burbank (Benedict Cumberbatch) inspires fear and awe in those around him. When his brother (Jesse Plemons) brings home a new wife (Kirsten Dunst) and her son (Kodi Smit-McPhee), Phil torments them until he finds himself exposed to the possibility of love. Jane Campion, the second woman to ever receive an Academy Award nomination for Best Director, returns to the silver screen after twelve years with this fascinating exploration of masculinity set against a Western backdrop. As Campion toys with cinematic myths and the male gaze, she is aided by four stellar performances, stunning widescreen cinematography by Ari Wenger, and a haunting score by Jonny Greenwood. Winner, Silver Lion for Best Direction at the 2021 Venice Film Festival and Official Selection of the Toronto, New York, Telluride, and San Sebastián Film Festivals.