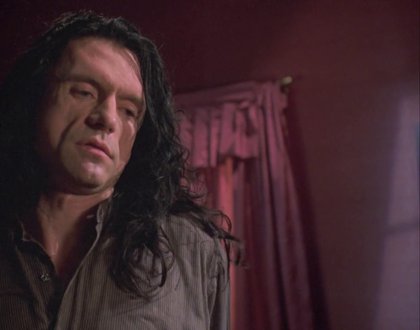 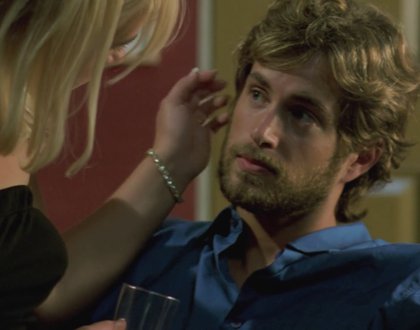 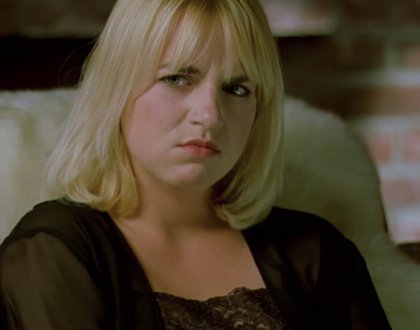 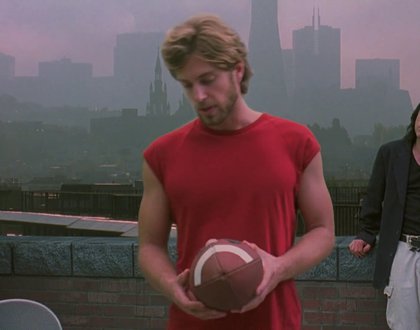 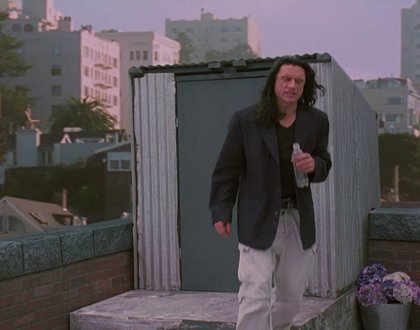 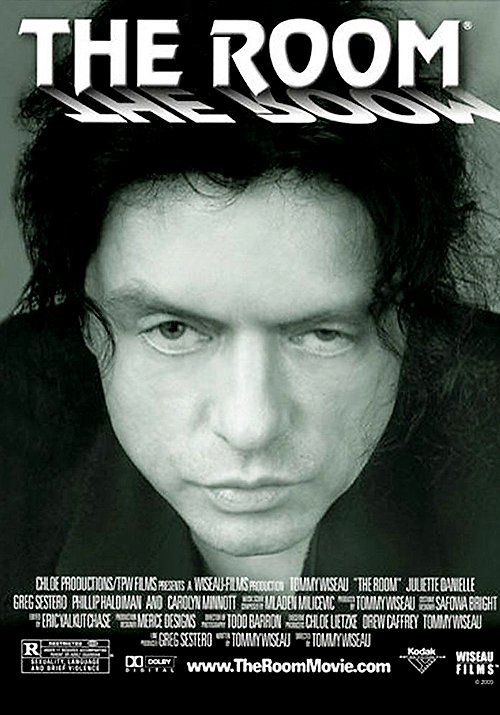 "To make a movie that's so bad it's good you need vision, drive, luck and obsessive vanity. Fortuitously, Tommy Wiseau appears to possess all of these qualities." —Steve Rose, Guardian
"If there is a 21st-century Edward D. Wood Jr., it is probably Tommy Wiseau." —Jason Bailey, Flavorwire

Join us for a special evening with Greg Sestero, star of The Room and author of the New York Times bestseller The Disaster Artist. The event will include an extended Q&A with Greg, a live script reading of the original unedited draft of The Room and a screening of the movie itself. Plus a chance for autographs and photos, and maybe a bonus surprise or two.

Everything seems to be going well for Johnny. He's a successful banker, and he's madly in love with his girlfriend Lisa —but when Lisa grows tired of her life with Johnny, she seduces his best friend Mark and weaves a web of betrayal that will tear Johnny apart and shake the very foundations of...The Room!

It's hard to believe that Tommy Wiseau's strangely fascinating and completely bewildering magnum opus is almost 20 years old. It's been a long, strange road for this masterpiece of outsider art, a wonderfully bad medley of wooden dialogue, gaudy green screens, nonsensical plots, and an inordinate amount of artwork featuring spoons.

Completely financed and distributed by Mr. Wiseau, this divine piece of WTF-ery has built a cult following playing midnight screenings across the country and solidified its place as an insanely unique phenomenon. Those who panned the film during its initial release couldn't have foreseen that it would take on a life of its own and garner such an enthusiastic cult following. Nor did anyone expect that it would spawn a New York Times bestselling book, The Disaster Artist, and its Academy Award winning film adaptation.